WHO under pressure over Ebola response 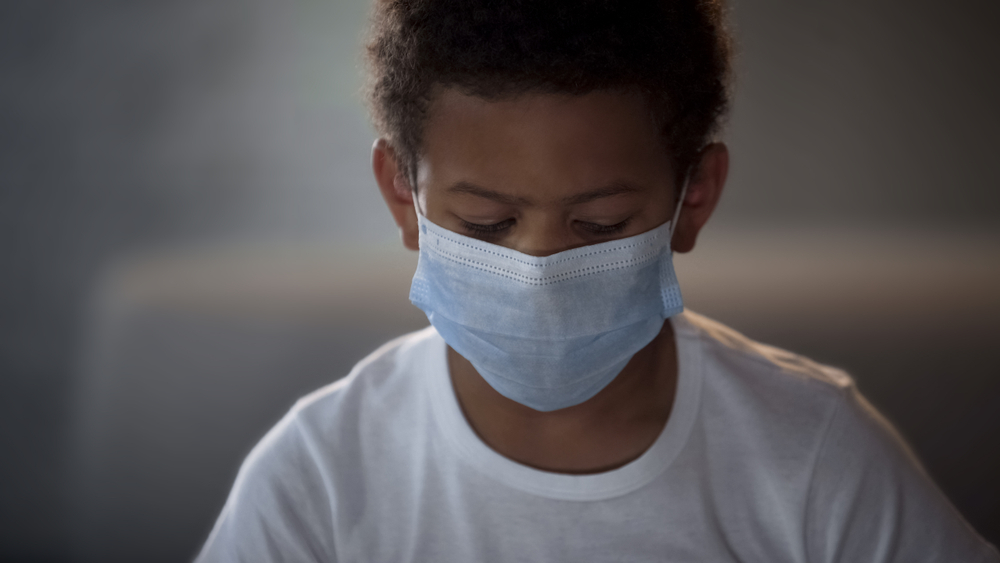 The Ebola crisis that has raged for 10 months in the Democratic Republic of Congo and spread last week to Uganda is not a “public health emergency of international concern” (PHEIC), the World Health Organization’s advisory committee has declared, in a decision that baffled some critics.

The International Health Regulations (IHR) Emergency Committee met Friday in Geneva following the deaths from Ebola of a five-year-old boy and his grandmother in Uganda – the first confirmed cases of the virus in the East African country.

The outbreak which started in the DRC’s North Kivu province in August 2018 has claimed at least 1,346 lives and is the second largest in history.

“Declaring this a PHEIC would have raised the levels of international political support which has been lacking to date, enhanced diplomatic, public health, security and logistic efforts as well as released more financial resources to support the incredibly brave and committed teams working in North Kivu, DRC,”

Preben Aavitsland, acting chair of the committee, told a news conference at the UN agency’s Swiss headquarters: “This is not a global emergency, it is an emergency in the Democratic Republic of Congo, a severe emergency.”

He added: “It was the view of the committee that there is really nothing to gain by declaring a PHEIC, but there is potentially a lot to lose.”

WHO director-general Tedros Adhanom Ghebreyesus said he accepted the committee’s decision but the outbreak remained “very much an emergency” for the families affected.

The WHO has been widely criticised for holding off on declaring the outbreak a PHEIC and effectively pulling the emergency chord to prompt international action. The committee had reached the same conclusions on two previous occasions.

Marianne Comparet, director of the UK-based International Society for Neglected Tropical Diseases, told SciDev.Net that, should the disease spread further, declaring a PHEIC would be “hugely beneficial in galvanising attention and resources as well as coordinating the response to this outbreak.”

What makes a PHEIC?

A PHEIC is defined by the IHR as “an extraordinary event which is determined to constitute a public health risk to other states through the international spread of disease and to potentially require a coordinated international response”.

According to the WHO, the definition implies a situation is “serious, sudden, unusual or unexpected”, “carries implications for public health beyond the affected state’s national border”, and “may require immediate international action”.

“It was the view of the committee that the outbreak is a health emergency in DRC and the region but does not meet all the three criteria for a PHEIC under the IHR,” the WHO said in a statement. It advised against any travel of border restrictions, which a PHEIC would likely have prompted.

Jeremy Farrar, director of UK-based medical research charity Wellcome, said he respected the IHR’s decision but felt a PHEIC “would have been justified”.

“Declaring this a PHEIC would have raised the levels of international political support which has been lacking to date, enhanced diplomatic, public health, security and logistic efforts as well as released more financial resources to support the incredibly brave and committed teams working in North Kivu, DRC,” he said.

“A step up in the response with full international support is critical if we’re to bring the epidemic to an end and ensure protection for the communities at risk.”

Comparet stressed that she supported the IHR’s “rigorous assessment”, but said international attention must continue, given the cross-border spread of the outbreak.

“The international community can assist with supporting health systems with things such as improved diagnostics, increasing vaccine stockpiles, and an excellent and growing body of research on Ebola,” she said, adding: “Both countries affected shouldn’t have to deal with this on their own.”

Ebola is a life-threatening illness that is spread through contact with the body fluids of an infected person, with symptoms including fever, fatigue and muscle pain.

The outcome of the last epidemic shows the urgency of preventative action. In 2014-2016, 11,000 people died in what became the world’s worst Ebola outbreak on record.

Gayle Smith, president and CEO of the ONE Campaign, a non-profit organisation which advocates to end extreme poverty and preventable disease, told SciDev.Net: “Although there have been extraordinary responses from NGOs, and the WHO is very focused on it, it’s striking that we’re missing the same urgency we saw with the 2014/5 Ebola outbreak in West Africa. Back then, the world collectively realised the scale of the situation and came together, this time it almost feels like it’s optional.”

Since last year, authorities in DRC have been vaccinating people with the experimental vaccine rVSV-ZEBOV. The WHO said Uganda had also vaccinated nearly 4,700 health workers in 165 health facilities.

Uganda’s health ministry and the WHO announced the five-year-old as the first confirmed case of Ebola in the country last Tuesday (11 June).

A Congolese woman and her five-year-old grandson from Uganda both died from the virus, Uganda’s health ministry confirmed in a situation update Thursday, adding that the boy’s three-year-old brother had also tested positive and was being treated in hospital.

The boys had travelled from the DRC with their Congolese mother and three other family members on 9 June after attending the burial of their grandfather, who had died from Ebola, the report stated.

Uganda’s health ministry and the WHO said anyone thought to have been in contact with an infected person would be offered a vaccine. In a joint statement they said the investigational vaccine “has so far been effective in protecting people from developing the disease, and has helped those who do develop the disease to have a better chance of survival”.
News