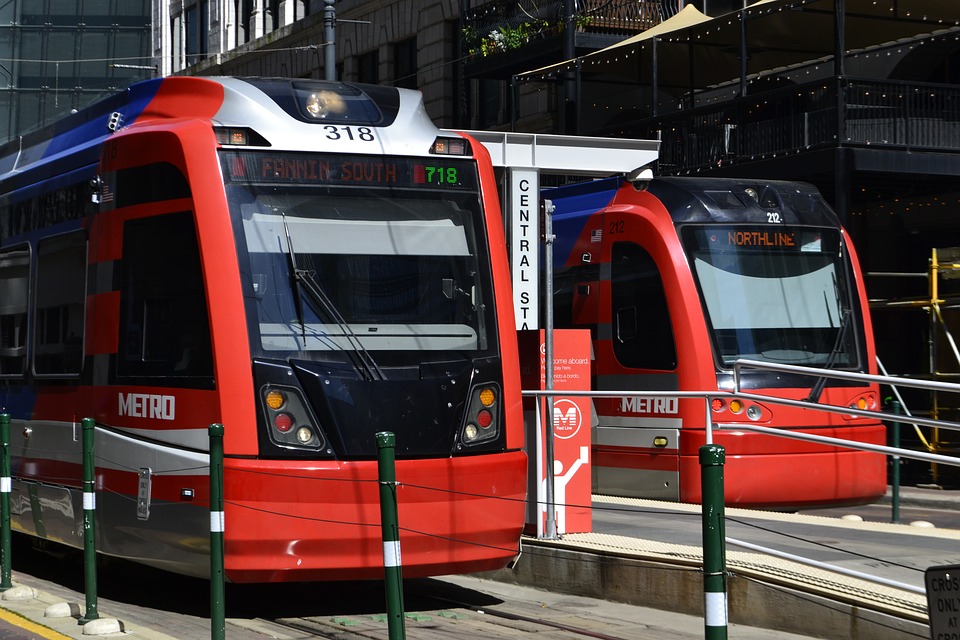 Decades of underinvestment in public transportation and clean energy technology have left most of the public with no choice but to drive to wherever they are going. That includes many of the protests people attend, like the Women’s March or the People’s Climate March. Advocates drive to the events to talk about investing in affordable clean energy technologies, like solar panels in our homes or electric vehicles charging stations in our communities.

This is not a contradiction. It’s the point.

WE ACT for Environmental Justice and other local environmental groups are participating in the Freedom to Breathe bus tour to raise awareness about climate change and its effects on marginalized communities. Unfortunately, there is not sufficient charging station infrastructure along the 5,000-mile route to enable the use of an electric bus for the tour. This is not a failing of electric vehicles or a testament to fossil fuel superiority. It is an example of the severity of the problem and the difficulty of solving systemic issues.

This bus tour points out the failings of a system that has made it impossible to take an electric bus across the country, a system that has foisted the worst environmental threats on minority communities, and a system that allows politicians to prioritize the profits of polluters over the health of the public. The system must change if people are to have the freedom to choose cleaner alternatives to fossil fuels. Fortunately, that change is happening — albeit slowly.

Electric buses are hitting streets across the world, cutting air pollution and making passenger commutes quieter and cleaner. But when it comes to driving the clean energy revolution, U.S. cities are falling behind. Of the more than 386,000 electric buses on the market today, only around 300 are in the United States. Underinvestment in technologies of the future denies Americans the right to cleaner air. Today’s electric buses are capable of meeting the needs of nearly all city travel. With a range of 100 to 150 miles, buses can complete their daily loop and recharge at night. Research is underway to further expand the range of buses to make them more suitable for long-distance trips.

Several companies are working on semi-trailer truck models that can travel 300 miles or more on a single charge, and an expanding network of charging stations would make it easier for electric vehicle owners to make longer trips. Last year, one electric bus set a record by traveling more than 1,000 miles on a single charge.

The good news is that some U.S. cities are moving forward. This year, Chicago, Indianapolis, New York and San Francisco all announced plans to expand their electric bus fleets. In addition, California is expected to have more than 1,000 zero-emission buses on the road within the next five years. Other regions of the United States can help by investing in charging stations. This is particularly true in the Deep South and along the Gulf Coast, which have been slower to invest in electric vehicle infrastructure. As transportation is the largest source of emissions in the United States, the transition to electric buses will be critical for reducing emissions.

Through a combination of research and investment in electric vehicle infrastructure, cross-country tours like Freedom to Breathe will be able to use electric buses in the future.