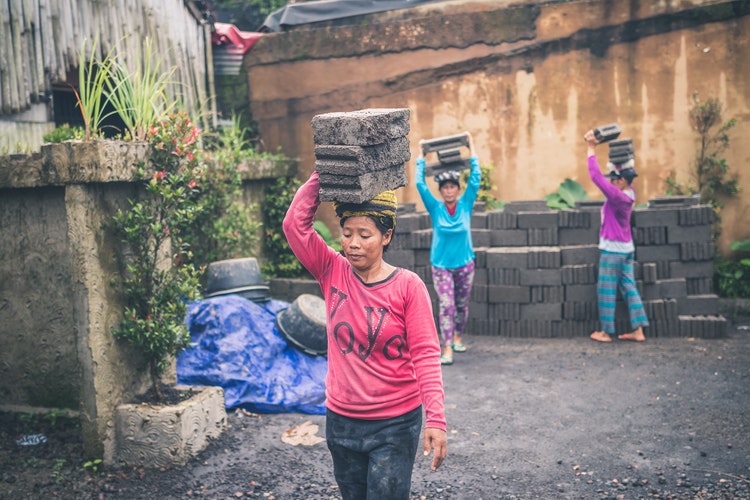 Social protection is crucial to achieve the Sustainable Development Goals (SDGs). SDG Target 1.3 emphasizes the importance of a social protection floor covering the nutritional, health, and educational needs of children; income security for the working-age population; pensions for the elderly; and universal health care coverage.

In recent years, countries in Asia and the Pacific have taken serious steps to expand various aspects of their social protection systems with increased spending. Nearly 60% of the region’s population now has access to health care.

The People’s Republic of China (PRC), Mongolia, Thailand, and Viet Nam have established comprehensive social protection programs that cover not only social pensions but also health insurance. But many gaps remain. Benefits are generally low, and informal workers are not fully covered by pension and health insurance.

The International Labor Organization estimates that only 4 in 10 people in Asia and the Pacific have easy access to health care, and that access is limited to those who are already covered. Only 30% of people in Asia enjoy some type of social assistance, and less than 20% have social insurance. Just over half of all older people in the region receive a pension.

This rather gloomy picture is closely linked to inadequate financing of social protection systems. An ADB study of 16 Asian countries to be published later this year shows the weighted average public social expenditure was 4.4% of GDP in 2015, barely half of the global average.

Four low-income countries in the region (Cambodia, Lao People’s Democratic Republic, Myanmar, and Timor-Leste) would need to spend at least 5% of GDP more on social protection to adhere to the social projection agenda of the SDGs.

However, most Asian countries have limited fiscal capacity to scale up on social protection. Expanded fiscal burdens from socio-economic changes—namely rapidly aging populations, rapid urbanization, increasing costs of social services, and rising exposure to natural disasters and climate change—make it even harder to come up with the funds.

So, how can countries find the financing they need? Clearly, they must address these challenges in a sustainable, transparent, and cost-effective manner.

First, they should increase the efficiency and effectiveness of government expenditures in general and social protection programs in particular.

The level of spending is generally so low that it’s difficult to imagine how social protection could be significantly expanded by making current expenditures more efficient within the existing resource envelope. But there is room for improvement.

Arguably the most significant transformation would be to shift toward a more targeted approach, away from general subsidies, particularly in response to economic shocks and natural disasters. Enhanced targeting, coupled with strengthening the productive aspects of programs, can have a greater impact on social protection for a given level of resources.

A good example is Indonesia, which has implemented a series of cash transfer programs over the past decade. The government has used savings from reduced fuel subsidies to finance both conditional and unconditional cash transfers specifically targeted to the poor and vulnerable groups.

Second, beyond financing, it is equally important to strengthen countries’ capacity to provide social protection.

Financing constraints are frequently compounded by the low capacity. This includes a lack of analysis, strategic frameworks, and an ability to effectively plan, finance, and implement programs.

Building capacity as important as funding to improve social protection

In 2015, Mongolia’s economic slowdown and poor fiscal management resulted in an expanded fiscal deficit and national debt. The government responded with a fiscal consolidation process that will reform social welfare programs to make them more sustainable, efficient, and effective, as well as increase coverage and benefit levels.

Finally, broader dialogue and consensus-building among stakeholders across countries can help them explore ways of expanding fiscal space and thus spending for social protection.

For instance, the PRC, the Philippines, and Thailand have introduced excise or sin taxes on tobacco products and sugary drinks. But making strategic choices and prioritizing demand requires a national consensus.

Lessons learned from other countries and international best practices could help shape national dialogue and consensus-building toward enhanced social protection.