Beijing joining the ranks of the world’s most liveable cities 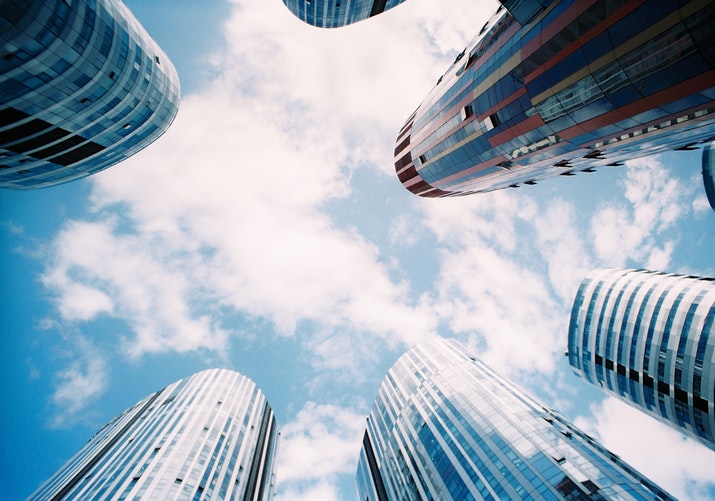 Every year, people all over the world tune in to see which cities make it onto the Economist Intelligence Unit’s (EIU) list of the world’s most liveable cities. And every year, a number of surveys look at the best and worst living conditions in the world’s major cities. For the EIU, each city is ranked across 30 factors – from acceptable to intolerable – and across quantitative and qualitative criteria.

The annual report, which measures quality of life, fires up the aspirations of many of the world’s greatest cities. Beijing is one city that is tackling its ranking, and its environment.

But what goes into these rankings and how much do environmental factors really matter to quality of life? And can a city grow in population and at the same time improve the quality of its air, water and public transportation?

Beijing is striving to do just that. The city has climbed four points on the EIU’s list in just a decade and is aiming to do better.

The city currently scores under 70 (out of 100) in the EIU’s “culture and environment” category.

Beijing is keen to improve its score and is taking steps to improve quality of water provision, quality of public transport, general healthcare indicators, humidity/temperature rating, discomfort of climate to travelers and quality of energy provision.

Roxana Slavcheva, Head of City Practices at the EIU, explains how these domains are interrelated: A dense public transport network cuts down on greenhouse gas emission.,”

Slavcheva cautions that EIU tries to refrain from being too prescriptive in their reports. “We aim to reflect the reality on the ground, and not produce a forecast or recommendations.”

But of course, ambitious cities are looking for signals that will help them develop a roadmap to a highly ranked future. It is no wonder that the city is looking to its scenario planning arm – and the international community – to help it.

Two factors that no doubt affect quality of life, are pollution and air quality. “These are included in the environmental category, as there is a strong correlation between pollution and climate”, says Slavcheva.

China is indeed ambitious. “Beijing wants to be one of the best livable cities in the world,” says Dr. Kijun Jiang, the head of the Energy Research Institute at the Chinese National Development and Reform Commission.

“Sydney, Vancouver and Vienna have won. And Beijing is asking ‘how do we get to this?’” To answer that, Jiang and his colleagues are busy creating scenarios for that “liveability future”.

On the sidelines of the recent GEO6 conference in Singapore, Jiang explained how Beijing aims to outperform some of the world’s most environmentally ambitious cities. A youthful, energetic scientist, Jiang projects optimism about the energy future of China – and the world.

Jiang started out as a computer science major at university in 1990, crunching national greenhouse gas models for the governmental Energy Research Institute. In 1998, when the Beijing haze had become notorious, he was given a new mission: China’s energy future. Jiang responded to the challenge by coming up with concrete recommendations based on modeling and data. He and his team analyze air quality, energy consumption and climate change patterns, among other variables.

Beijing became famous for its Olympics-related clean-up and this may just have been the beginning of a monumental effort to jump on the world’s clean air stage.

It won’t be easy, he acknowledges. “Beijing still has big trouble with air pollution.”

How has the GEO process helped Beijing?

Jiang has been involved in GEO conferences for more than a decade. “I’m very happy to join the GEO process,” he says. “I am looking forward to bring back to the Chinese government what we learn from the global environmental process” and adapt it to what he calls “the Chinese way, the Chinese road”.

Collaborations with processes such as the GEO-6, are also part of a new model of adapting to climate change. “China is releasing and sharing data with scientific entities, to help them make sense of and act on the data. I think there is this realization in China, that it serves them well to see where the problems are.”

How far has Beijing come and how far to go?

This isn’t the first time the city has worked to improve its environment. During the 2008 Beijing Summer Olympics the city invested massively in infrastructure and improving air quality. This resulted in improving its score by four points.

Contrary to popular perception, says Jiang, the Beijing air quality turnaround story did not just begin with the 2008 Olympics. It started eight-years earlier, where the city executed an action plan every six months to reduce pollution.

“Five years ago, China started an action plan on air pollution control. Today if you go to Beijing, it is much better than five years ago, and people are surprised by what we managed to achieve.”

Jiang says at times he has to deliver prescriptive messages to Chinese policymakers. “We tell them, if you want to be the best in the world, you should reach zero emissions by 2050, in air pollution, carbon emissions.”

No doubt, China and Beijing will rise to this challenge!