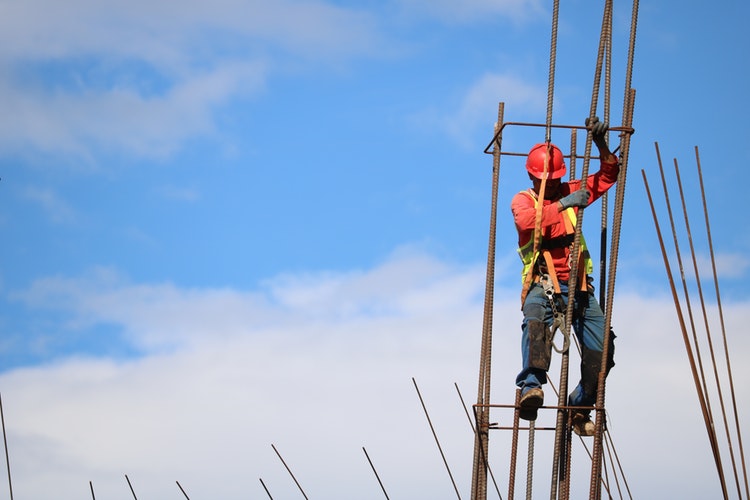 Green investments, targets and policies in cities will be crucial if countries are to meet their emissions reduction targets

“Getting the cities right is absolutely essential for climate,” said Alzbeta Klein, the IFC’s director for climate business. “They play a role in how climate looks and how it defines for the next generation ahead of us.”

More than half the global population lives in urban areas, according to the IFC. Cities consume over two-thirds of the world’s energy, and account for more than 70 percent of all carbon dioxide emissions.

Green investments, targets and policies in cities will be crucial if countries are to meet the emissions reduction targets endorsed by governments for the 2015 Paris Agreement to curb climate change.

Green building codes, which include reducing energy consumption, will account for $24.7 trillion of climate investment opportunities in cities by 2030, the report said.

Low-carbon transportation such as energy-efficient public transport could attract $1 trillion during the same period, while electric vehicles could see $1.6 trillion in investments.

Clean energy could bring $842 billion of investments, while water may attract $1 trillion, and waste management $200 billion.

Over half of the total estimated investment potential will be needed in East Asian and Pacific cities as they grow and spend on real estate, infrastructure and transport, said Aditi Maheshwari, lead author of the study.

“Cities are driving economic growth in East Asia and the Pacific – they account for over 80 percent of GDP in most countries,” Maheshwari told the Thomson Reuters Foundation.

“The scale of this economic opportunity is drawing people into the cities and we anticipate an additional 1.2 billion people will live in Asian cities in the next 35 years.”

The rate of change in China is likely to account for a significant portion of climate-related investments in the region, she added.

For cities to attract investment and create a pipeline of bankable projects, they need the ability to borrow money and develop innovative methods like green bonds and public-private partnerships, Klein said.

On Wednesday, C40 Cities, a network of cities pushing climate action, announced that nine cities would be given specialist support to develop sustainable infrastructure projects over the next two years.

The cities – which include Bogota in Colombia, South Africa’s Tshwane, and Quezon City in the Philippines – will get help from national and international experts to prepare financially sound business proposals for projects.