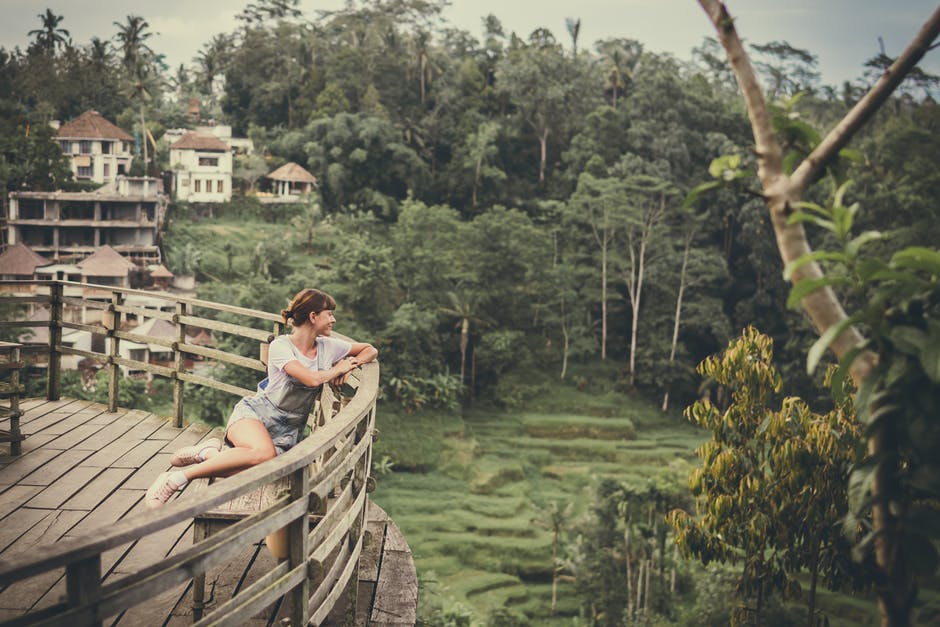 Nestled in the Himalayan foothills of northern India, the small hamlet of Pangot – with its dense forests, crisp mountain air, and 200 resident bird species – lures birdwatchers and nature enthusiasts from around the globe.

This heavy flow of tourists has attracted a small army of vendors selling products such as plastic bottles of water, plastic bags of cookies and chips, and plastic-wrapped bars of soap. And until a few months back, there was nowhere in Pangot to properly dispose of this plastic waste. Instead, most people threw their waste into the bottom of a local gorge, from where it would eventually be washed down into the local river.

One day last year, Mohit Aggarwal, the owner of Jungle Lore Birding Lodge, decided it was time for a change. He began working with Chintan, an Indian non-profit group that specializes in waste, to devise a strategy to counter the plastic menace. They met other resort owners in the region to develop a plan.

Their aim was to make this natural paradise completely plastic free.

“It makes my heart bleed to visit the mountains and see litter everywhere, so I said we have to do something to reverse this trend,” Aggarwal says. “We have started with Pangot this year, but I want to replicate this model in all the properties we have across the hills.”

With a group of hotel owners, concerned citizens, school children and Chintan, all waste in Pangot is now being identified, segregated and managed – and efforts are underway to make Pangot waste-free.

Of the 17 hotels in Pangot, ten are participating in the “Zero Waste Pangot” initiative. In all of these hotels, kitchen staff are segregating their food waste, setting wet waste for composting. They are also buying items in bulk and providing guests with cloth bags and reusable water bottles that they can use as they explore the area.

The hotels are also actively advising their guests to respect the local ecosystem by not bringing plastic to the area, or at least not leaving it behind after they go. They now ask their guests to buy local food, which not only helps the residents but also cuts down on the volume of plastic packaging. Some of the hotels now have an advisory about plastic waste on their websites.

Efforts are also being made at the household level. Wet waste from households is now being given to cattle, while a system for collecting the area’s dry waste has been arranged with waste collectors from the nearest town of Haldwani.

Local children are now participating in cleanliness drives to make sure the area stays clean, and they actively start conversations with tourists on why littering needs to be stopped.

In just one year, Pangot and its residents have shown how it is possible to reduce plastic consumption without deterring tourists. Inspired by the success of the programme in just one year, the organizers now aim to make Pangot completely waste free.

India is the host of World Environment Day 2018. The theme this year is #BeatPlasticPollution.