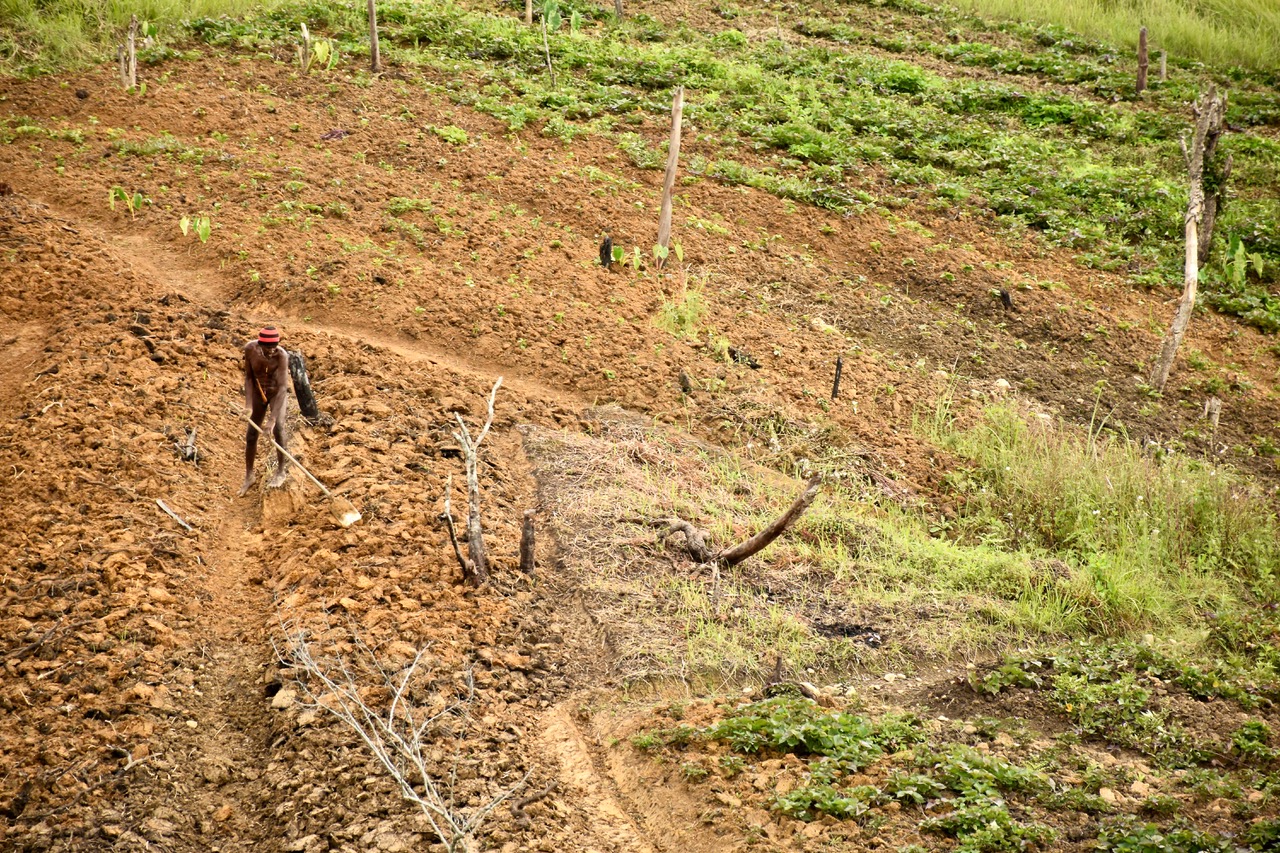 This article was originally published by the Stockholm Environment Institute and is republished with permission.

The lands and livelihoods of Indigenous Peoples in Southeast Asia face mounting threats from climate change and development projects. In order to tackle these problems and address sustainable development, governments and other stakeholders need to listen to their voices.

Southeast Asia’s 150 million Indigenous Peoples face increasing challenges due to rapid development, climate change, displacement and lack of recognition of their traditions and practices, which are often criminalized.  Recognizing these challenges, representatives of Indigenous Peoples communities from Cambodia, Myanmar, Philippines, Taiwan, Thailand, Timor Leste, and Vietnam, came together for the regional forum Challenges and Opportunities on Indigenous Knowledge System and Practices and Rights-Based Sustainable Development in Yogyakarta, Indonesia on 8-9 October 2019. The forum, organized with SEI partner The Samdhana Institute, and supported through the Strategic Collaborative Fund, discussed the challenges and opportunities of Indigenous Knowledge Systems and Practices (IKSP) in the context of global initiatives such as the 2030 Agenda for Sustainable Development, the Paris Agreement and the United Nations Declaration on Indigenous Peoples.

Increasing global demand for minerals has shaped interest from extractive industries – notably mining — in indigenous land resources. Southeast Asia has seen a massive expansion in the past two decades of mining in forests and on islands that are home to Indigenous Peoples. An SEI assessment, which will be published soon, reveals that Indigenous Peoples have claimed rights in relation to numerous mining activities in Southeast Asia. These include claims to environmental justice, land and territory recognition and self-determination, and pursuing livelihoods based on customary laws. However, not all of the claims have been successful.

Rights-based claims often rely on creative presentation of Indigenous lives and culture, effective communication and sustained media coverage and independent judicial systems. However, these claims are often hindered by geographical isolation, language constraints, discrimination, and lack of access to information, legal resources and decision-makers. Although some progress on rights-based claims has been made, more needs to be done to respect, promote, and fulfil Indigenous Peoples’ human rights, especially their rights to self-determination and subsistence. Concrete actions are needed to ensure environmental sustainability and mitigate the social and cultural impacts of extractives on Indigenous Peoples.

The provision of climate services is an opportunity for IKSPs to contribute. The Indonesian Meteorological, Climatological, and Geophysical Agency (BMKG) in Bali realized that it could widen the use of the information it produced by linking it to the IKSPs of its indigenous communities. BMKG has trialled an approach, in collaboration with SEI’s partner, su-re.co and with support from SEI’s Climate Services Initiative, that blends conventional climate services and IKSP. This project, the School of Climate and Living Tradition, designs integrated curriculums that are then used to train farmers. Similar trainings have been conducted for coffee farmers of Bajawa on Flores island, Indonesia.

For centuries, Indigenous Peoples have hunted, gathered and farmed their food using practices that are suitable to their landscapes. However, more recently, their traditional farming systems in Southeast Asia of rotational agriculture has in some instances been banned. Climate change, the deepening penetration of commercial agriculture and cash cropping, growing threats from hydropower development and extractive industries, and modern consumption practices have also posed threats to food sovereignty. While new plant varieties and new forms of agriculture are being introduced, Indigenous Peoples fear that their ability to share seeds with each other will be curtailed by trade-related intellectual property rights due to laws that disallow sharing once a country signs on to these agreements. In some areas, conservation measures and protected areas exclude Indigenous peoples, leading to loss of food sources and a change in their ability to produce and consume food according to their culture.