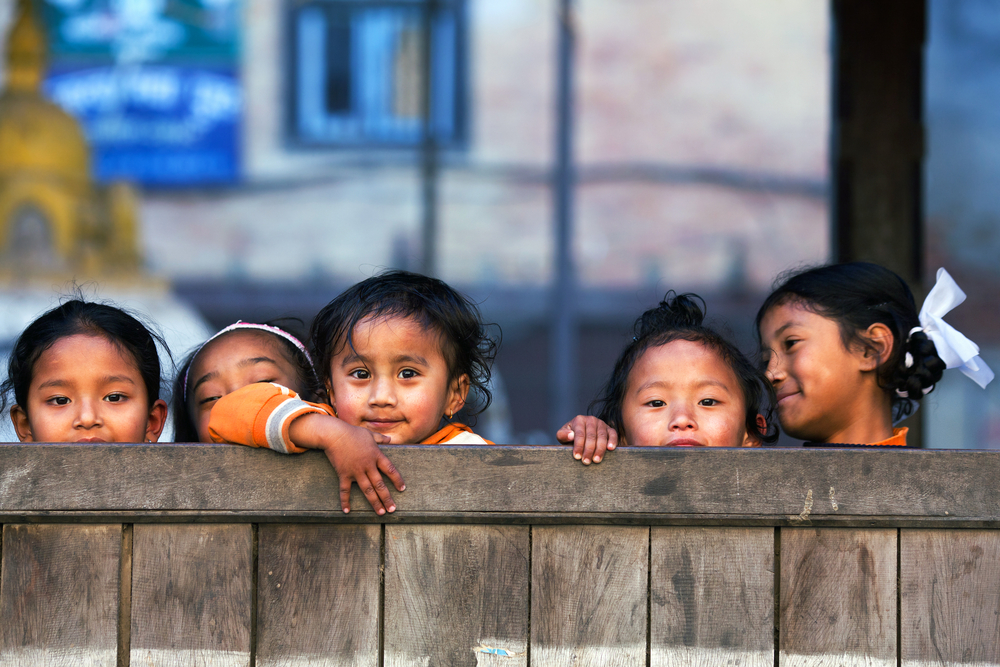 The excessive use of technical language in international development can keep vital information away from the people who need it the most.

If you understood that sentence, you probably work in the world of international development.

If you did not understand it, you are part of the rest of the world that is essentially locked out of understanding much of the publicly-funded work of international development organizations.

If you are a poor person in Asia, you most definitely did not understand that sentence.

In the age of digital communications, and freedom of information, producing reports that are laden with development jargon and technical language is the equivalent of writing in a secret code that can only be read by the wealthy, powerful and educated.

In short, using jargon discriminates against the poor.

Reciting a jargon-laden sentence is easier than trying to explain the underlying concepts.

Using jargon also makes international development information inaccessible to students, as well as researchers who do not have expertise in the area.

Jargon inhibits journalists from understanding and sharing information about development.

Jargon slams the door on young people and the elderly who are interested in learning more about development.

Jargon blocks information from girls and women in developing countries, many of whom face societal and institutional barriers to education, particularly higher education.

Jargon can hobble search engines such as Google that are seeking to make information easier for people to find.

Jargon allows some experts to hide their ignorance. Reciting a jargon-laden sentence is much easier than trying to grasp and explain the underlying concepts.

“If you can’t explain it simply, you don’t understand it well enough.”

Albert Einstein, who knew a thing or two about complicated subject matter, is often quoted as saying: “If you can’t explain it simply, you don’t understand it well enough.”

If someone was interested in learning more about how countries in Asia could grow their economies while at the same time protecting the environment and helping the poor, how would they find that information on the Internet? Unless they work or study in the world of international development, they likely would not know the phrase “green growth”.

If someone outside of the world of international development wanted to know more about how to empower women and children in poor countries, would they use the term “gender” to find that information?

Would the person searching for this information on the Internet know that they were seeking knowledge that is being managed and shared?

If a development project was polluting the river near their home, would they know that they need to engage in a stakeholder consultation?

It’s time to break the code created by the excessive use of jargon and technical language.

All industries and areas of expertise have their own jargon, and usually it is left to the communications department to translate that technical language for the public.

But that formula no longer works in the world of international development.

There was a time when international organizations associated primarily with people who basically understood the nature of their work. It was a relatively small and closed world of donors, government officials and the development professionals who brought them together.

Those days are over. Learned development experts and donors no longer build bridges, provide vaccines and dole out cash to grateful local governments and humble beneficiaries. Citizens of countries throughout world no longer simply accept development assistance. Increasingly, they are engaged in the way in which international organizations work with their governments.

They have online access to the reports that were once prepared for a select few government officials. With the power of the Internet and the importance of sharing information, the task of communicating clearly has taken on greater urgency.

Countries in Asia have indicated that they need information as much or more than they need financing. And that information needs to be widely available and easily understandable, not written in code for a select few.

As an often-quoted saying among writers and editors puts it:

“Do not write to be understood. Write so that you cannot possibly be misunderstood.”