Shift focus to keep plastics out of our oceans 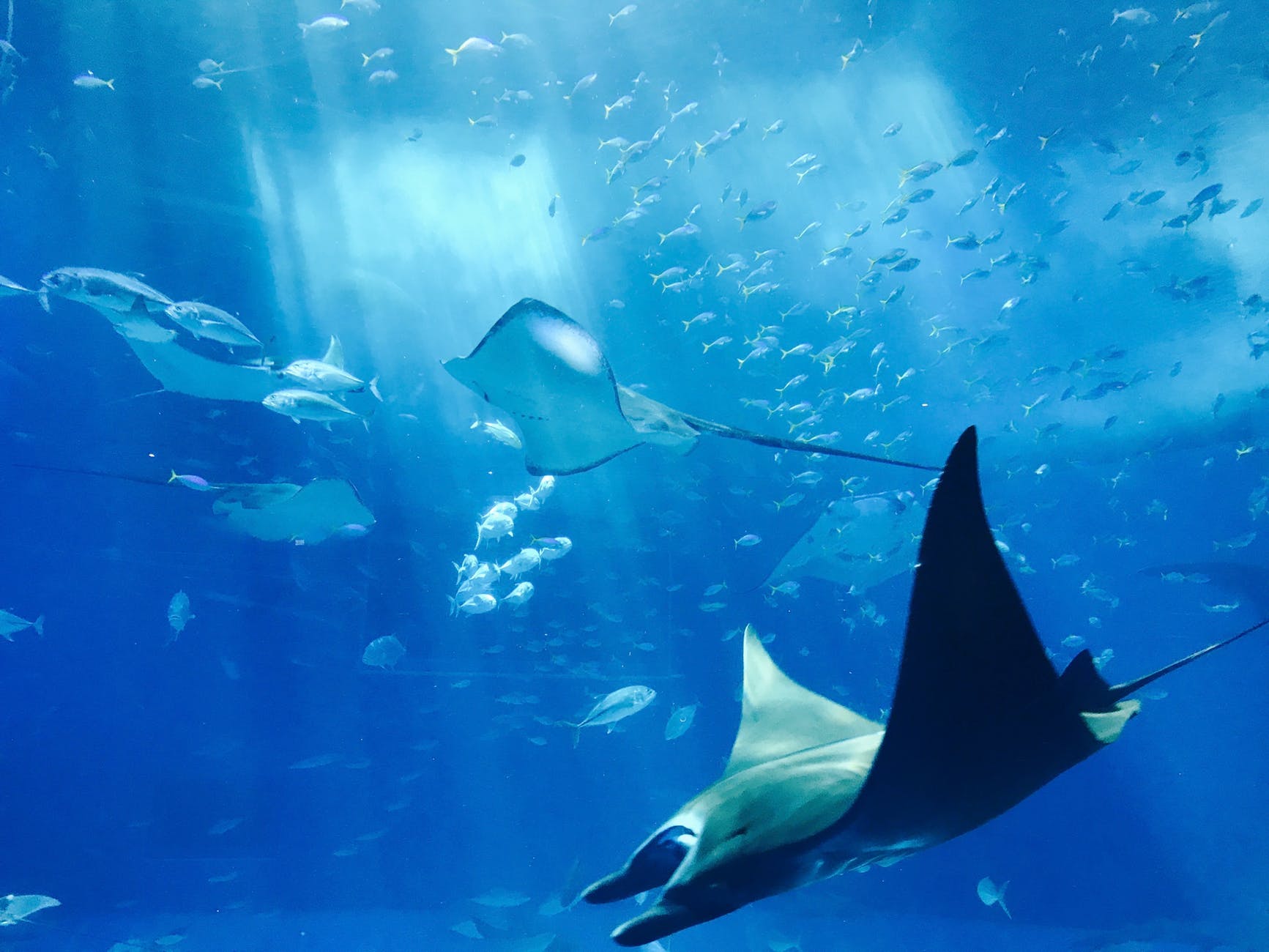 This article was originally published by Food Industry Asia and is republished with permission.

It was no surprise that tackling marine litter took centre stage at the recent Our Oceans Conference in Bali. More than 250 organisations signed the Ellen MacArthur Foundation’s New Plastics Economy Global Commitment and US-based Circulate Capital announced US$90 Million in funding from multinational brands including Coca-Cola, Danone, PepsiCo and Unilever (all members of Food Industry Asia and three of them founding members of PRAISE) to combat ocean plastic.

Throughout 2018, the issue of plastic waste finding its way into the world’s oceans has led to public outcry and has resulted in policy interventions around the world. Currently, more than half of plastic leakage into the ocean occurs in Asia driven by rising urbanisation and inadequate collection facilities.

China, Indonesia, Philippines, Thailand and Vietnam are responsible for more plastic finding its way into our oceans than the rest of the world combined. In the region, Indonesia is responsible for around 10% of the global plastics leakage, putting them behind China. This equates to as much as 1.3 million tonnes of waste per year finding its way into the world’s oceans, a shocking statistic.

Today, the number one use for plastic is packaging. In the food and beverage industry, plastic packaging has helped to protect, store and preserve food, improving access to a wide variety of products and regions including secondary cities, rural areas and coastal settlements. This has had great benefits for consumers, particularly here in Indonesia where the sheer geographical spread of the country makes distribution of products incredibly complex. But such widespread consumption requires an equally widespread system of post-consumption collection, recycling, reuse and disposal that doesn’t always exist. A huge part of Indonesia’s challenge is a lack of integrated waste management solutions. To date, efforts have been sporadic and receive little investment and are lacking in coordination.

For a start, Food Industry Asia (FIA) has undertaken research to better understand and determine how to avoid post-consumption packaging from entering Indonesia’s waterways and subsequently the world’s oceans. Through this research which was published in September and also covered the Philippines, Vietnam and Thailand, it was identified that the majority of leakage in Indonesia is due to uncollected waste. With limited or no collection systems outside of the major cities, waste is often deposited in informal sites which results in it eventually finding its way into the ocean. Not only is research required to solve this problem, but a fundamental shift in mindset and perception so that all stakeholders across the entire packaging and solid waste value chain proactively work to provide solutions.

The government of Indonesia is already investing in fixing this problem, and will receive financial and technical support from various international organisations and governments. However, the challenge remains that current projects are either not of a scale large enough or targeted in the right areas to make a real impact. Currently, 57% of projects in Indonesia are considered to be on a micro scale and only 12% are focused on plugging leakage into waterways post-collection. This misalignment between action and impact means that progress is slow.

FIA, working alongside local industry associations such as PRAISE, is keen and ready to work with the Indonesian government to support its efforts in developing sustainable waste management solutions. For a start, FIA can support PRAISE and Indonesian authorities to co-develop appropriate policies and regulations that would serve to reduce the environmental impact of packaging through targeted action. Extended Producer Responsibility (EPR) has been proposed as the solution by many through the collection of fees from users of packaging such as brand owners to fund collection and recycling activities. PRAISE supports a holistic model, such as an Extended Stakeholder Responsibility (ESR) system, in which all players along the waste ecosystem have a role to play. Such a system is data-driven and inclusive, and creates clear guidelines that industry and other stakeholders can follow, while encouraging packaging innovation along the value chain.

How plastic waste is dealt with after consumption should be a primary area for improvement and immediate attention. Businesses, governments and consumers must be collectively responsible, and the entire process from design, manufacture, use and collection must be reassessed. FIA’s research has shown that if we were to collectively address the top three reasons for plastic leakage in Indonesia, we have the potential to reduce annual marine plastics leakage by 421,800 tonnes, a testament to the power of collaborative action.

Together, we can create solutions that are effective and transparent in terms of set-up, governance, monitoring and operations; ensure that fees collected are reinvested into funding innovation, collection and recycling; and there must be clarity on a clear demarcation of which industries and what packaging types are subject to fees. More importantly, it is a system co-developed by stakeholders in Indonesia for Indonesia, and could serve as a sustainable model for other countries in the region to adapt and adopt. In this regard, Indonesia can play a leading role in the region to tackle the problem of post-consumption plastics and packaging waste, leading to a drastic reduction in marine litter.

It is clear that Indonesia’s battle with marine litter is not just a plastics or packaging issue but a waste management problem that needs a more integrated solution. But help is on the way and an industry-government led initiative to co-develop a system that could fund innovation, collection and recycling should be considered urgently.