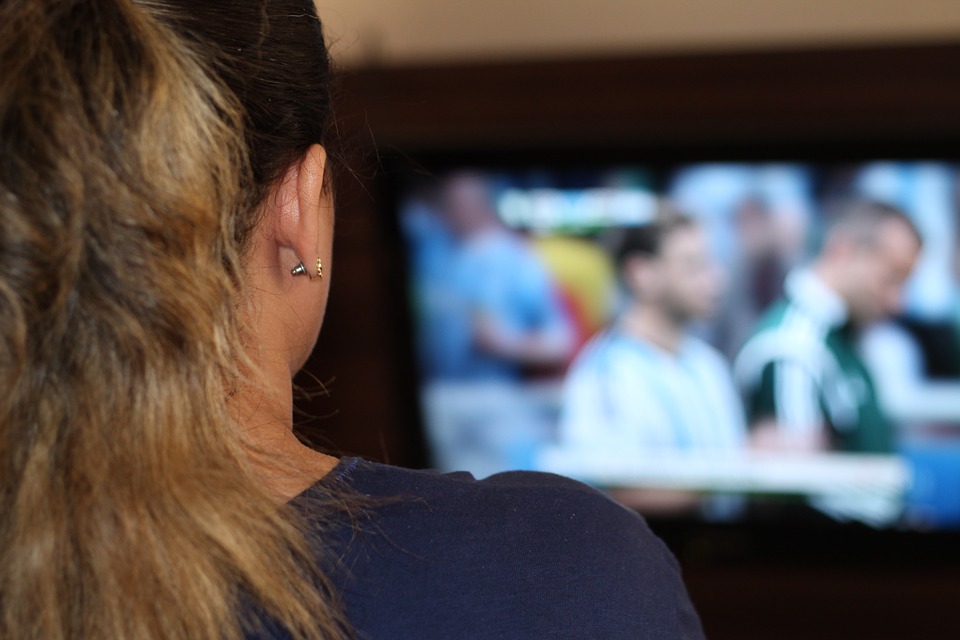 DUBAI, Nov 10 (Reuters) – Iran allowed hundreds of local women to attend the Asian Champions League final in Tehran on Saturday, Iranian news agencies reported, in a possible step towards ending their decades-old exclusion from top soccer matches in the country.

The semi-official news agency Tasnim said an unspecified number of women had entered the Azadi (Freedom) Stadium to watch Persepolis seek to overturn a 2-0 first-leg deficit against Japan’s Kashima Antlers and claim their first continental crown.

It said the women had joined in with chanting in support of Persepolis, Iran’s best-supported club.

Iranian women and girls have not been allowed to attend any men’s sporting events in the country for much of the 39 years since the Islamic revolution, and have not been granted access to matches involving top clubs since 1981.

However, in a rare move last month, about 100 women were allowed to watch a friendly soccer match between Iran and Bolivia.

As 80,000 people gathered at the Azadi to watch Saturday’s game, Iranian social media reports said most of the women who had been let into the stadium were relatives of players or members of Iran’s female football and futsal teams and football federation employees.

The ISNA news agency said fans around the stadium cheered as the women entered the stands set aside for them, which an official said had a capacity of 850 seats.

Elaheh Hamidikia, a reporter for ISNA, said on Twitter that about 500 women were admitted.

Female fans from other countries have previously been permitted to attend games at the Azadi Stadium.

“This should be done to avoid any problems for the country’s football,” she was quoted as saying by the parliament news website ICANA.

Campaign group Open Stadiums has been lobbying for access to venues for women in Iran, and representatives of the organisation met with FIFA general secretary Fatma Samoura this week to hand over a petition signed by more than 200,000 people.

Speaking before Saturday’s game, a spokesperson for the group said overturning women’s exclusion “has been our dream for decades”

“We are always excluded from public happiness and excitement,” the spokesperson told Reuters by e-mail on condition of anonymity.

Samoura said FIFA would work with Iran to end the long-running ban on women attending matches but offered no insight as to when a breakthrough could be expected, the Thomson Reuters Foundation reported on Thursday.

The restrictions on Iranian women that were relaxed for the match against Bolivia were quickly reinstated under pressure from hardliners within the government.

The Asian Football Confederation (AFC) has also held talks with Iranian soccer authorities in an attempt to find a solution to the long-running issue.