Sustainability at the heart of the Olympic movement 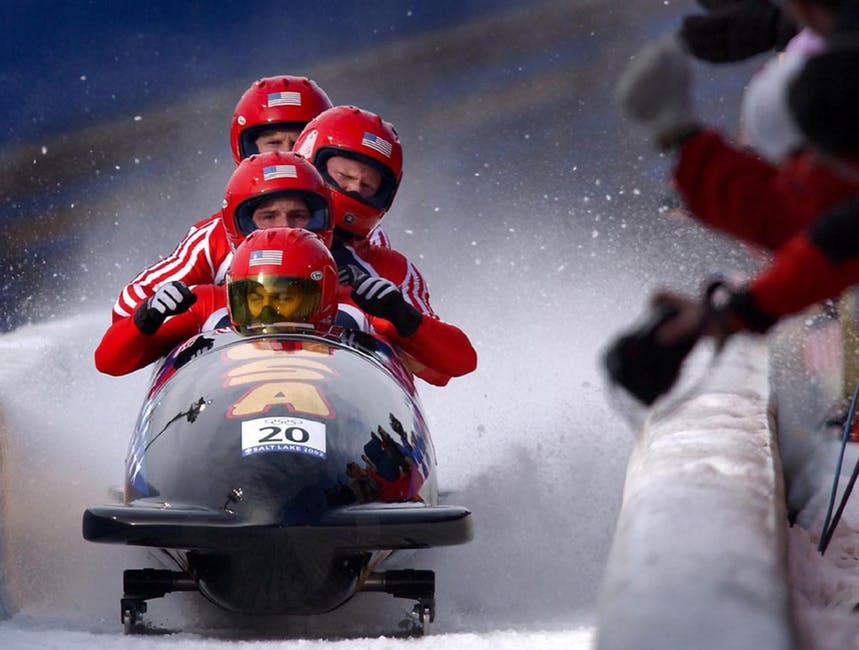 This article was originally published by PyeongChang2018 and is republished with permission.

International Olympic Committee (IOC) member Mario Pescante spoke at the Global Engagement and Empowerment Forum of Sustainable Development today, and reiterated the IOC’s continued commitment to including sustainability in all aspects of the games and the Olympic movement’s daily operations.

Speaking at the Forum, which took place in Seoul on 7 and 8 February and was co-hosted by the Institute for Global Engagement and Empowerment of Yonsei University and the Ban Ki-moon Centre for Global Citizens, Pescante said that the IOC and the United Nations share the objective of making the world a more peaceful and sustainable place. For the IOC, this means ensuring that sport plays an integral role in promoting healthy lifestyles, education, social inclusion and peace.

In 2015, sport was officially recognised as an “important enabler” of sustainable development and included in the UN’s Agenda 2030. Pescante was appointed the Permanent Observer of the IOC to the United Nations in 2010 with the ambition of encouraging all interested sectors to partner on the provision of free or affordable opportunities for everyone to be active.

Sustainability is one of the three pillars of Olympic Agenda 2020, alongside credibility and youth. In line with its recommendations, the IOC has developed a Sustainability Strategy, based on the responsibility of the IOC as an organisation, as the owner of the Olympic Games, and as the leader of the Olympic Movement. It comprises 18 objectives for 2020, across five focus areas: infrastructure and natural sites, sourcing and resource management, mobility, workforce and climate.

Fostering gender equality and strengthening women’s empowerment in and through sport is also at the core of the mission of the IOC, which has just adopted a series of important recommendations that will enable the Olympic Movement to progress substantially in this domain.

“The IOC and the United Nations share the objective of making the world a better and more peaceful place. For us, this means putting sport at the service of the peaceful development of humanity,” Pescante said.

“Over and beyond the Games themselves, we believe that sport and the sports sector at large are a natural partner when it comes to achieving the UN Sustainable Development Goals. The IOC is committed to continued cooperation with the United Nations and its Member States to make the Sustainable Development Goals a reality, and we are pleased that our efforts are strengthened by several cooperation agreements that have materialised through joint actions at policy level and on the field of play.”

Furthermore, sustainability is a key focus at the Olympic Winter Games PyeongChang 2018, with a vision based on the co-existence and co-development of humans and nature, through sport that will leave a sustainable legacy to Gangwon Province and the Republic of Korea.

Some 132km of trekking routes have been created, and 223 per cent of impacted forest is to be restored. In addition, 86,696m2 of landfill sites have been used to create sports venues; a new train line has been delivered; and infrastructure improvements at the airport have helped to connect South Korea, and PyeongChang, with more of the world.