The human costs of ‘Swan City’ 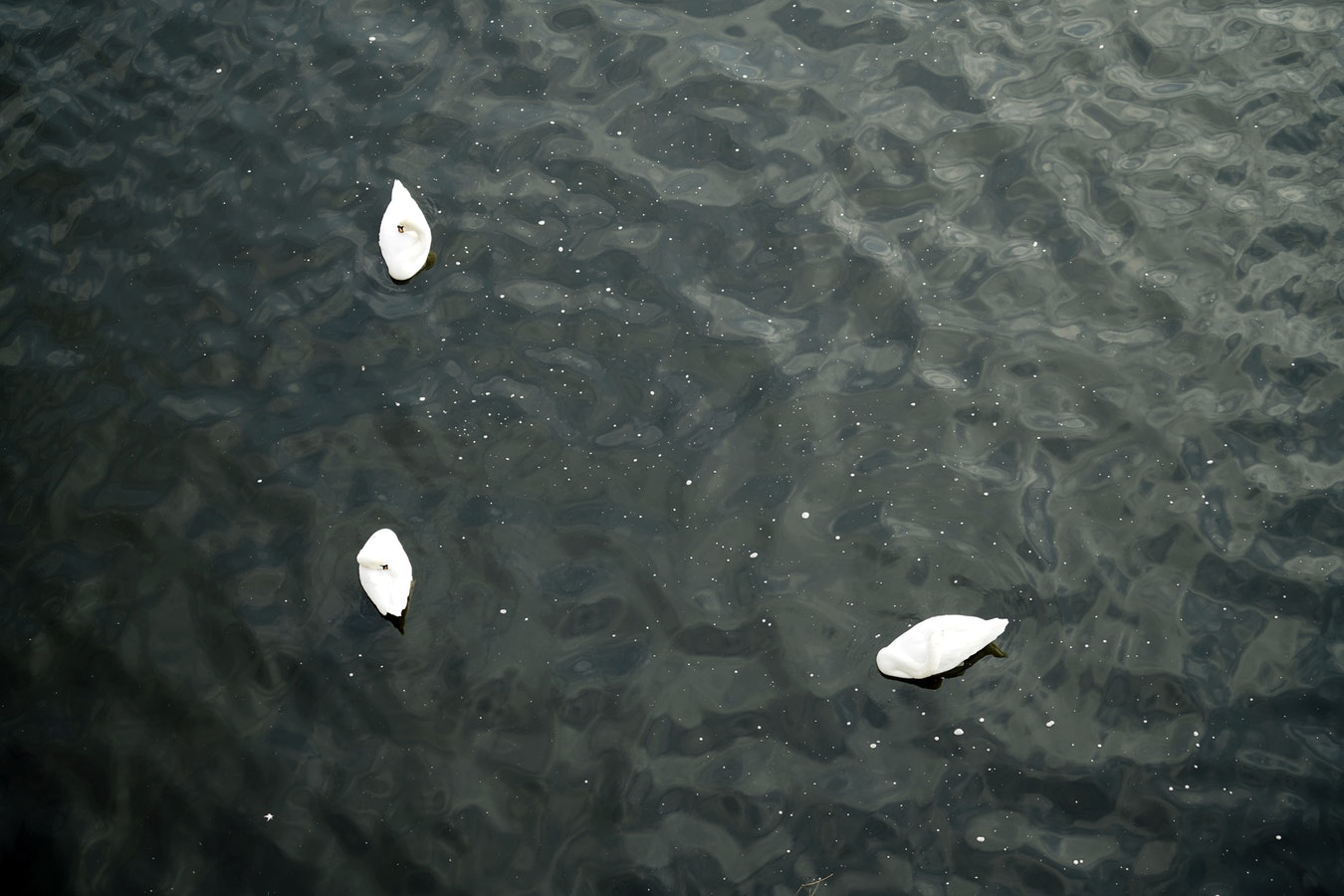 This article was originally published by China Dialogue and is republished with permission.

The site of the first large dam on the Yellow River has been transformed into a winter habitat for birds, but at a huge cost to local farmers and communities, writes Ding Xiangli

Love Story in Swan City is set against the backdrop of Sanmenxia dam, the first concrete hydropower project to be built on the Yellow River, in the late 1950s. First broadcast on China Central Television in 2013, it brought attention to the dam and its reservoir, named after the nearby city of Sanmenxia in Henan province.

When Suyun, a female journalist from Beijing, encounters local farmers hunting swans she tries to stop them. The farmers ignore Suyun’s demands and argue they are only trying to sustain themselves. Siyuan, the male protagonist who has signed up to contribute to the dam’s construction, intervenes. He tells the farmers that the swans originally came from Siberia and so killing them would undermine the Sino-Soviet friendship. Intimidated by this accusation, the farmers quietly leave.

Neither the political rhetoric nor the love story resonated deeply with me. Instead, I found it hard to corroborate the massive presence of swans in Sanmenxia back in the 1950s. I soon discovered that the film’s main sponsor was the Sanmenxia municipal government. It was not so much an historical drama centred around the construction of the dam as a tourism ad. The government was trying to promote the presence of swans in the area.

In 1955, the People’s Republic of China commenced construction of Sanmenxia dam, with assistance from the Soviet Union. While thousands of workers, engineers and government officials migrated to Sanmenxia, more than 200,000 people living in the reservoir area were displaced across Henan, Shaanxi and Shanxi provinces.

Yet as the Yellow River carries vast amounts of silt on its journey to its delta, siltation problems in the reservoir meant the dam had to be remodelled multiple times. The reservoir never reached its intended water level. Large areas of farmland cleared for inundation in the 1950s remained above water. So many displaced Henan farmers fled their state-designated resettlement sites and returned to the farmland they had lost.

It was not until 1973, after years of experimentation, that the Sanmenxia engineers finally found a sustainable way to operate the reservoir. They retained water in the dry season and kept the water gates wide open in the flood season. When the water in the reservoir receded in late spring and early summer local farmers rushed to reclaim the fertile lands to supplement their household incomes.

In 1995, 40 years after the start of the Sanmenxia project and with growing awareness around environmental protection in China, the Chinese government established the Sanmenxia Natural Wetland Reserve to conserve the ecology of the Yellow River. But as with many of the fledging nature reserves in China in the 1990s, lack of funding and the negligence of local officials meant the local government did not put effective conservation measures into practice. So local farmers continued to farm and fish, following the ebb and flow of the reservoir. In 2002, the construction of a new dam on the Yellow River, the Xiaolangdi dam, also in Henan, began aggravating the degradation of the wetland in the delta. Compounding the problem, rapid urbanisation and growing water demand has dramatically shrunk surface water in north China. Engineers have nonetheless been able to maintain water levels in the Sanmenxia reservoir. While just 100 whooper swans (Cygnus cygnus) migrated from Siberia to the Sanmenxia reservoir for winter in the 1990s, the number has grown steadily to almost 10,000 today. The mass arrival of birds has inspired local officials to develop swan-based tourism.

The local government started to see farmers’ economic activities in the reserve as a threat to the swans’ winter habitat. In 2013, it implemented new regulations to prohibit hunting, fishing, land reclamation and other economic activities from October until March, when the whooper swans come from the to the lake for winter. Local people were still allowed to engage in productive activities from April to September, so that farmers could cultivate crops with a short growing cycle. But the harvests were not guaranteed because the dam authorities could start impounding water in the reservoir whenever heavy rainfall put the lower reaches of the Yellow River at risk of flooding.

In recent years, however, the Sanmenxia government has expanded the economic restrictions to cover the whole year, cracking down on any “illegal” activities in the reserve, especially boat restaurants, fishing and farming.

The establishment of the nature reserve and the promulgation of wetland protection laws have in effect criminalised hunting and other activities practised by local residents. Local farmers feel they have suffered a double loss. The government deprived them of their farmland along the Yellow River in the 1950s and gave them inadequate compensation. In the decades since, they have struggled to feed themselves and their families. Losing access to their lost farmland when water recedes is another blow to their economic subsistence.

From the perspective of resettled residents, prohibiting any productive activities in the supposedly “natural” wetland reserve created by the Sanmenxia dam and reservoir is unjustified. Unfortunately for them, the dominant official narrative of “natural preservation” ignores the contribution humans have made to the creation of the wetlands.

Around the globe, environmentalists criticise large concrete dams because of the ecological destruction they cause rivers. Surprisingly, the massive Sanmenxia dam has created an ideal winter habitat for thousands of whooper swans and other migrating birds from the north. Meanwhile, those birds serve as an ecological and monetary windfall for the Sanmenxia government.

In recent years, thanks to the local government’s propaganda efforts, Sanmenxia city has successfully shifted its public image from “the Pearl on the Yellow River,” a metaphor for the Sanmenxia dam, to “Swan City,” a nickname designed to reflect its harmonious relationship with nature. Local urban residents are proud that their hometown has become a winter haven  for beautiful birds and tourists who come to see them.

There is no doubt that those precious birds deserve our protection but to build a sustainable relationship between the swans and local communities, we ought to recognise the sacrifice local farmers have made. This is a prerequisite for making more justified environmental policy in the future.