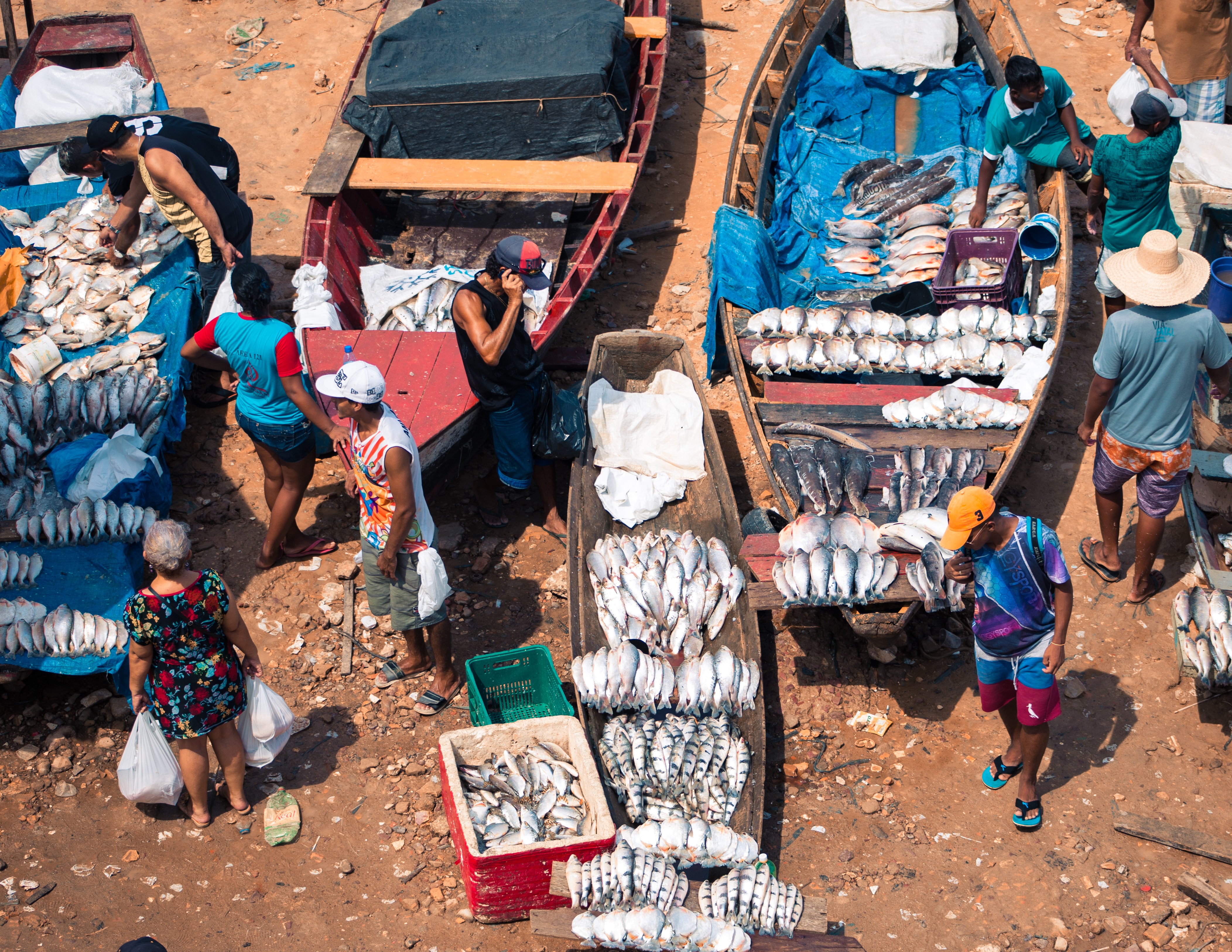 This article was originally published by SecondMuse and is republished with permission.

The Seafood Innovation Project (SIP) was established with the support of the Australian Government Department of Foreign Affairs and Trade to build a diverse community from across the seafood sector and beyond to increase economic, social and environmental impact through innovation. The program sought to test a new approach to economic development, and that could be supported by leveraged funds for subsequent years.

Marine ecosystems around the world are collapsing, in part due to unsustainable fishing practices combined with an increase in fish consumption. As the second largest producer of fish globally, Indonesia’s resources have been placed under increasing pressure. Domestically, production is dominated by traditional, small-scale fishing and aquaculture.

As a country renowned for its entrepreneurial spirit, Indonesia has the potential to radically transform the global seafood sector, capitalizing on increasing global demand for sustainable seafood products. SIP sought to play a crucial role in solving some of these global challenges by positioning Indonesia at the centre of innovation for a sustainable seafood economy.

Over 8 months, SIP built a Community of stakeholders to support six Innovators develop their business and impact in Indonesia. During that time, strategic partnerships were built amongst community members and innovators in addition to the individual successes of each of the Innovators. This report seeks to provide an overview of the program, key outcomes, and recommendations as we move forward.