UBS puts Indian girls into school – and makes a profit 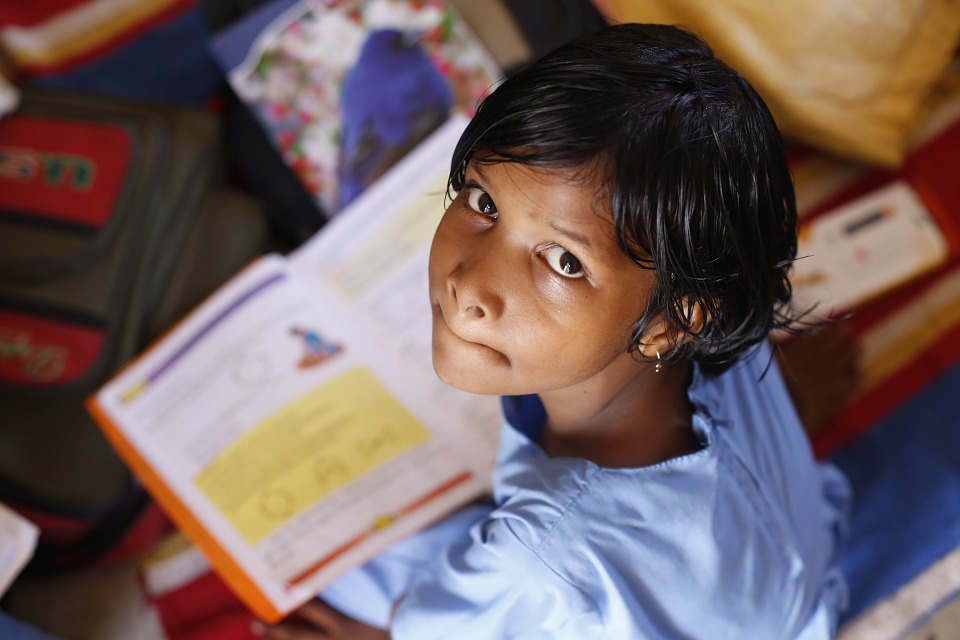 Nearly a million girls in India do not attend school

LONDON, July 13 (Thomson Reuters Foundation) – An innovative financial tool aimed at increasing the number of girls in school in India and improving education has exceeded its targets, triggering a large payout, said the investor UBS Optimus Foundation on Friday.

The world’s first-ever Development Impact Bond (DIB) in education saw the foundation, which was established in 1999 by the Swiss investment bank UBS, provide $270,000 to fund an initiative by the Indian charity Educate Girls.

The results mean UBS Optimus Foundation will recoup its funding and make a 52 percent profit from the outcome payer, the Children’s Investment Fund Foundation, a charity created by former hedge fund manager Chris Hohn and his wife, Jamie Cooper.

“We have no idea what percentage of aid funding is actually impactful. We saw an opportunity to increase transparency about that and we think that is critical,” she said.

Payments depended on meeting pre-agreed targets for enrolling girls in schools and mentoring students over a three year period.

Educate Girls enrolled 768 girls between ages 7 and 14 in 141 villages in the northern state of Rajasthan, and offered supplementary learning to 7,318 children at 166 schools.

After three years, learning levels in literacy and maths were 28 percent better than children who did not have support from Educate Girls.

Educate Girls founder Safeena Husain said the payment-by-results model, as well as the bond’s time frame, gave her organisation the freedom to innovate, which included developing a specialised curriculum.

“We get a lot of funding which is one year or two year, which is not necessarily conducive to pushing the impact that we have been able to do in the bond,” Husain told the Thomson Reuters Foundation.

“The bond gives us a level of credibility with our results to attract newer forms of funding,” she added.

Nearly a million girls in India do not attend school, according to the World Bank.

Educate Girls finds them through door-to-door surveys and organises community meetings in villages, often using elders to convince people of the merits of educating their daughters.

Globally, about 132 million girls aged 6 to 17 do not attend school, while fewer than two-thirds of those in low-income nations finish the primary level, and only a third complete lower secondary school, the World Bank said.

The UBS Optimus Foundation said the DIB pilot was intended to be a “proof of concept”, using a relatively small selection of beneficiaries to test its feasibility.

It is one of 108 “pay for success” social impact bonds operating in more than 20 countries that have raised nearly $400 million, according to Social Finance, the London-based charity that pioneered them in 2010.

The foundation said it will use part of the return on its investment to fund some of its other programmes, while the rest will go to Educate Girls as a bonus payment.