Why China should green its overseas finance 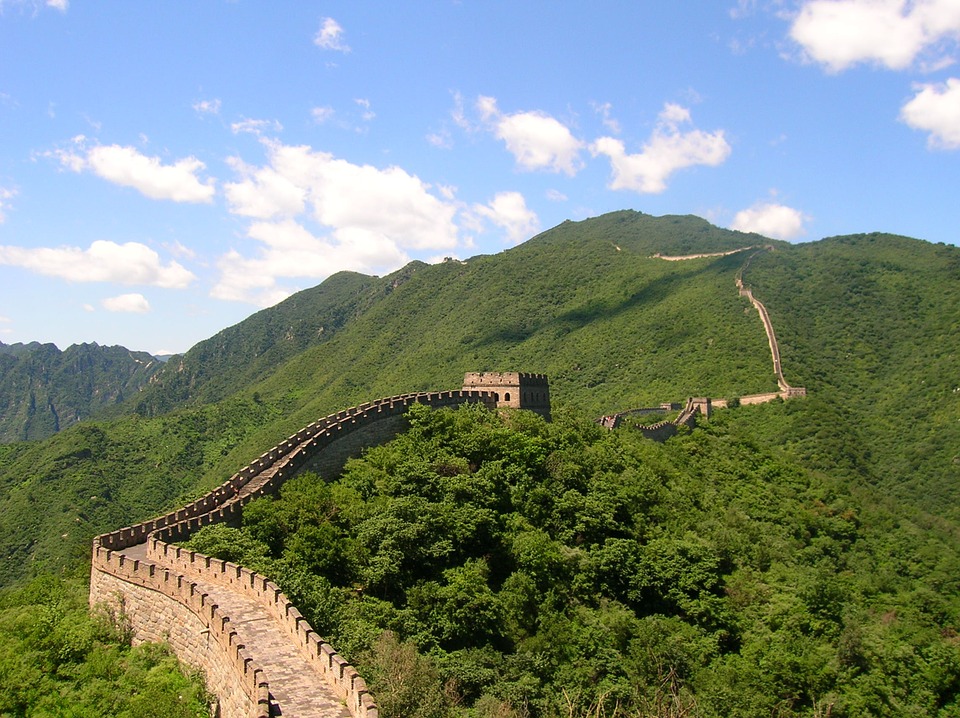 At China’s Belt and Road Forum in late April, China Development Bank signed up to the Green Belt and Road principles, a voluntary set of guidelines released last year to promote low-carbon, sustainable investments in the Belt and Road Initiative (BRI).

The move is important because China Development Bank (CDB) is the largest development bank in the world and is a key financier of BRI projects. But unlike some of its peers, CDB is still funding coal projects overseas – with over 18 gigawatts of coal capacity still in the pipeline – and is yet to publish a climate strategy.

This position on coal is not in line with China’s economic interests and shifting international norms. CDB should pivot quickly to sustainable investments in order to capitalise on the global market for clean energy, avoid worsening climate risks and demonstrate both alignment and leadership on climate change.

By shifting to green overseas lending, China can both respond to climate change and also support its manufacturing industries. Clean energy manufacturing added almost US$40 billion to China’s economy in 2014 and has dramatically reduced the price of solar power around the world, with one estimate suggesting it has a 20% cost advantage over the United States. China is also leading the way in energy efficiency. One recent study estimated that the global market for renewable energy represents a US$1 trillionopportunity for China. This is being undermined by continued funding for coal plants abroad.

China is still one of the biggest funders of international coal projects despite the fact that almost 40% of coal plants globally are unprofitable, a figure that could rise to 75% by 2040. This means that CDB’s support for coal could result in stranded assets which are no longer able to earn an economic return. Recent research has found these losses could induce severe financial distress, with implications for macroeconomic and financial stability.

One reason why overseas coal investment has been prioritised in the past was to support excess capacity at home. Yet China is not a major exporter of coal, being the 10th largestin 2017, and coal production fell by 7.9% in 2016 – a record decline. Investment needed to create viable export industries under competition from others would be much better spent investing in a transition to sustainable jobs.

Shifting CDB’s investment from coal to clean energy will boost China’s own economy. There are already more jobs in China in renewable energy than in coal mining, and there is an upward trend in renewable energy jobs, which rose from 3.6 million in 2016 to 3.9 million in 2017. Continued public finance for coal exports may prolong the decline of the fading coal industry while the funds could be better spent supporting clean energy jobs. CDB could promote additional, long-term domestic jobs through a strategic shift from coal to clean energy.

China’s medium-term growth depends on BRI countries adopting sustainable development pathways, so it does not make sense to build vulnerability into their economies. BRI has the potential to transform these economies but it could also tip the world into catastrophic climate change and make the Paris targets unachievable.

Major development banks are moving away from coal, and the new green finance guidelines are an opportunity for CDB to do the same. There is a lot of experience from other institutions that the CDB could build on to establish itself as the world’s leading global financial institution in tackling climate change.

The new norm is investment in clean energy. Over 100 major global financial institutionsnow restrict coal funding, with new policies announced by banks or lenders on average every two weeks. As a member of the International Development Finance Club, CDB has committed to align with the Paris Agreement. It also has an opportunity to demonstrate Chinese climate leadership within this group.

Finally, China Development Bank is an ambassador for China so it should support better development choices. Some countries are not investing in the right places and may find it hard to resist coal finance, but it is in China’s interests to help them shift to clean energy, sharing China’s expertise in this area along the way.