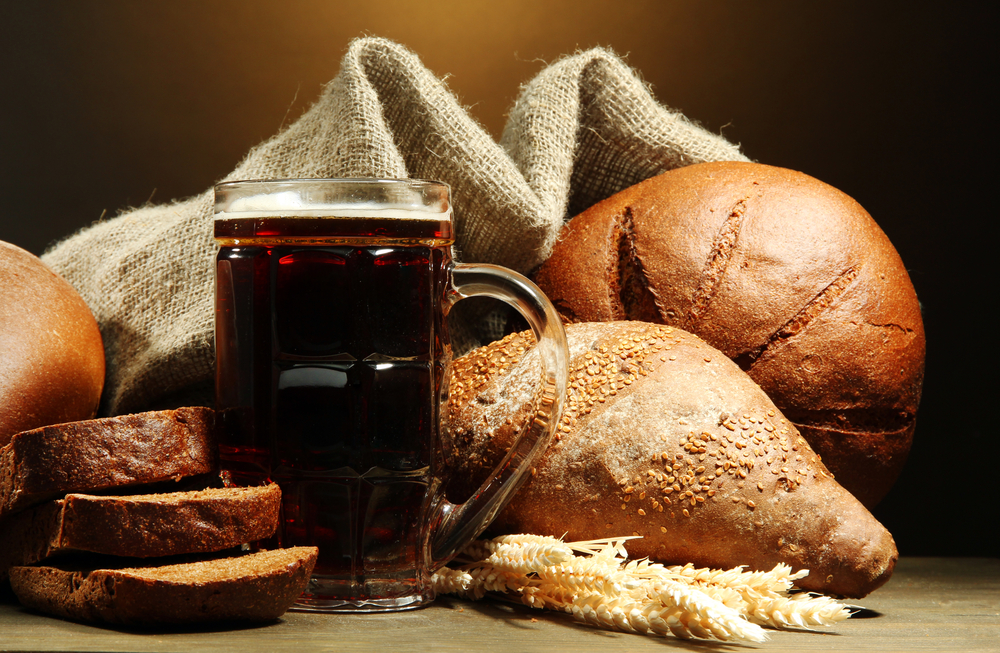 The sandwich is a trusty solution to working lunches around the world. Fast, tasty and unlikely to produce much mess, the sandwich lunch continues to be a staple in the professional diet.

But when Tristram Stuart, an international award-winning author and campaigner on the environmental and social impact of food production, visited a sandwich factory back in 2016, he saw something different.

Every day, 13,000 slices of bread were discarded. As he mulled over this disturbing thought, it was a visit to the Brussels Beer Project which triggered inspiration. The delicious beer they were producing, based on an ancient recipe called Babylone, had a core ingredient—bread.

Today, Stuart’s “Team Toast” have built Toast Ale—an award-winning beer made from surplus bread. Team member 25-year-old Michael Lawrence is taking over pubs in London to raise awareness about the dangers of food waste, and promote simple, innovative and local solutions that can help curb it. 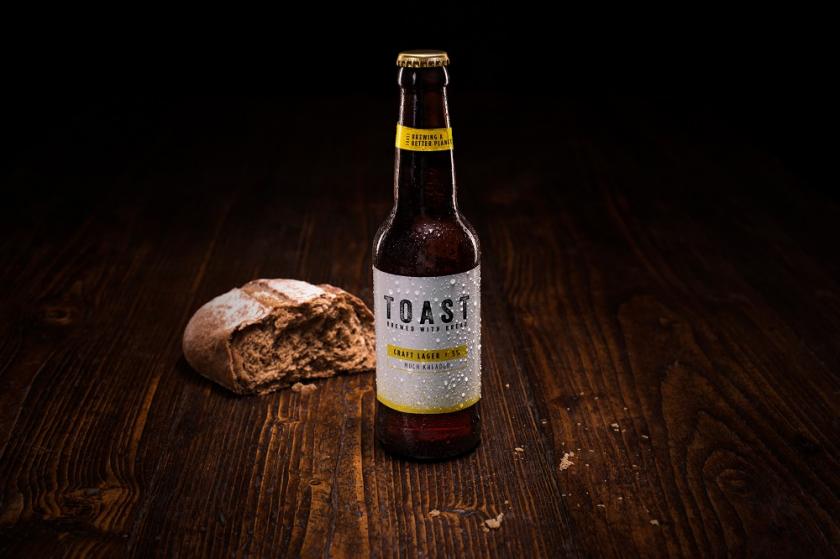 “Toast Ale is a terrific way to repurpose excess food production, and a delicious product of Tristram’s profound study of food waste,” said Clementine O’Connor, Programme Officer for sustainable food systems at UN Environment. “It is a great example of how innovative food waste solutions can grow and operate at scale.”

Lawrence’s concerns centre around the link between food waste and air pollution. Food in landfills releases methane, which—in the first two decades after its release—is 84 times more potent as a greenhouse gas than carbon dioxide. For every kilogram of food ending up in landfills, almost four kilograms of greenhouse gases are emitted, notes Lawrence.

He adds that every day food which will only go to waste is transported around—causing as much emissions as about 39 million passenger vehicles. We spoke to Lawrence to find out more about Toast Ale, and why his passion is in making this beer. 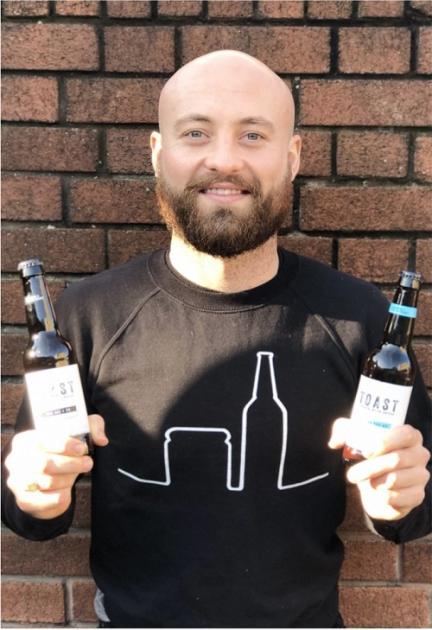 Food waste not only causes greenhouse gas emissions in landfill. It also costs the environment in wasted natural resources. Photo by Toast Ale

Have you seen an increase in the awareness on food waste issues recently?

Absolutely—food waste has been an increasingly prominent topic within the climate change discussion. When we are at events across the country, the engagement on the issue is dramatically increasing, both at a local level—how can I reduce my impact at home—and at a global level—an awareness of industries’ role in the problem. Movements like the Extinction Rebellion, and David Attenborough’s recent Climate Change programme, Climate Change – The Facts, really added fuel to the fire. The public are not only more aware of environmental issues, but are proactively looking for ways to make a difference. Reducing food waste at home is a very tangible first step.

How do you plan to increase the positive impact you’re having in future?

Toast Ale’s bigger mission is to rescue 1 billion slices of surplus bread. This reflects our ambition as a business—to start a global movement and genuinely change society’s attitude to wasting food. We want to reframe what constitutes “waste” in the eyes of the public. Our next step is to launch our beer in 330 millilitre cans through a crowdfunding campaign. They keep the beer tasting great and offer environmental benefits as they are lighter and easier to transport and stack, drastically reducing freight emissions. One report from the Aluminium Association suggests cans may result in 35 per cent lower emissions per ounce. 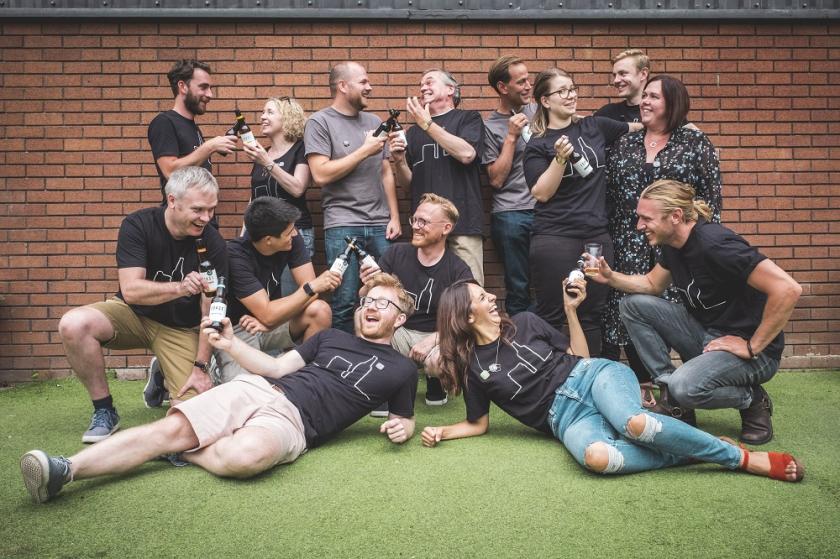 Team toast is also taking over pubs in London. Photo by Toast Ale

What is your advice for young people who want to start a business to address environmental challenges?

Our advice would be to celebrate the solutions. It is easy to be overwhelmed by the scale of the issue at hand, but it’s important to stay focused on the things that motivate you. Immerse yourself and become as knowledgeable in your area of choice as possible. Be open-minded and seek advice from the communities of people trying to make a difference in the world. We have recently been involved with the Climate Cocktail Club—a networking platform to connect like-minded sustainability professionals over a few informal drinks. Launched in Dublin, it is now an international event, so keep an eye out for it in your city!

What is your advice for anyone wanting to tackle food waste?

Challenging yourself to be creative with the ways you use ingredients, so that nothing goes to waste, can be really effective. We love @don’twastethecrumbs and @lindsayjeanhard, on Instagram, both have loads of food saving ideas, from basic fermentation tips, to making your own kefir. Most importantly, if you can, make sure food waste is separated from the general waste bin! The reality is that many thousands of tonnes of food, some of it still perfectly safe to eat, gets thrown away every week. This is something we are working every day to change, and we believe everyone can make a difference.