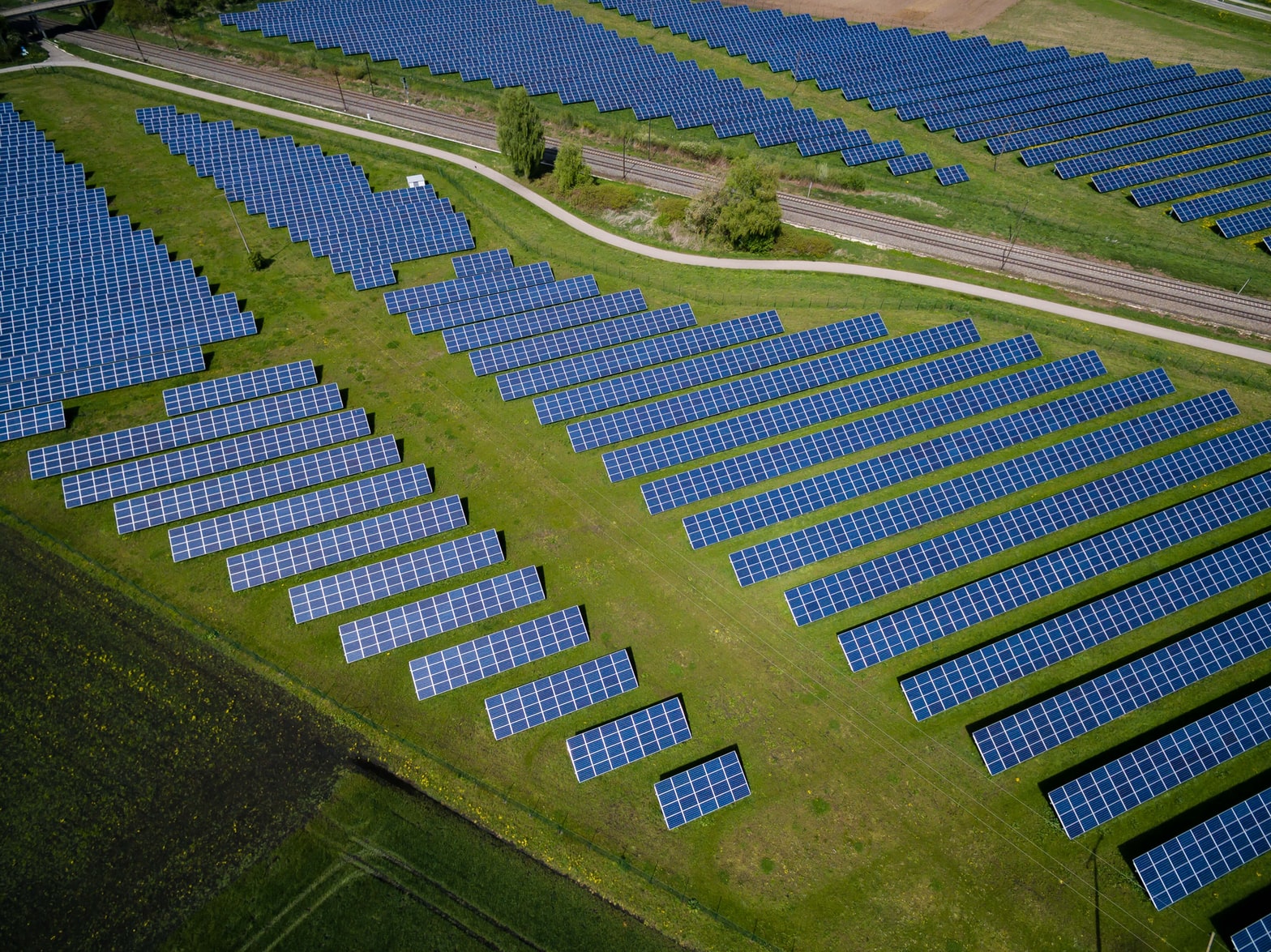 LONDON, 16 August, 2019 − The days of oil as a fuel for cars, whether petrol or diesel, are numbered − because the economies offered by wind and solar energy and other cheap renewables, combined with electric vehicles, are irresistible, a French bank says.

BNP Paribas Asset Management calculates that oil majors like Exxon, BP and Shell will have to produce petrol from oil at $10 a barrel (the current price is $58) to compete with electricity on price, while for diesel, it says, oil can cost no more than $19 a barrel.

“The oil industry has never before in its history faced the kind of threat that renewable electricity in tandem with electric vehicles poses to its business model,” the bank says. Electric vehicles (EVs) could easily replace 40% of the current market for crude oil.

The far lower cost of driving electric vehicles, plus the environmental benefits of cleaner air and the reduction in carbon emissions, will make it overwhelmingly attractive to governments to switch from fossil fuels to renewables for powering the world’s light vehicles.

Warnings that Big Oil’s position is precarious have been sounding for several years. Some see the global industry reaching its peak within the next decade. In several countries car plants are being converted to all-electric production, a move perhaps prompted by a wish to regain market share after a less than happy episode in consumer relations.

But the bank’s report for professional investors, Wells, Wires, and Wheels, will certainly make bleak reading for the oil industry. Its conclusions are based on the bank’s calculations of how much it costs to get energy to the car wheels.

Its analysis concludes that “after adjusting for all of the costs and all of the energy losses of delivering oil from the well to the wheels on the one hand, and renewable electricity to the wheels of EVs on the other, new wind and solar projects combined with EVs would deliver 6.2 to 7 times more useful energy than petrol”.

This is with oil at its current market price of $60 a barrel. Renewables would also provide 3.2 to 3.6 times more power than diesel for the same cost.

The report concedes that at the moment the oil industry has huge advantages of scale, because it is already servicing the world’s vehicle fleet. To take its business away, renewables have to scale up and provide the quantity of electricity and the number of charging points required for a mass electric vehicle market.

It argues, however, that oil has a major disadvantage. For every dollar spent at the pump on petrol, nearly half that cost has already gone on refining the oil, transporting it to the pump, marketing and tax. Electricity on the other hand is delivered to cars along wires at only a tiny fraction of the cost of oil-based fuels.

The bank concludes that the oil industry also has another huge disadvantage. It has to decide on future investments in new oil fields without knowing in advance the occasional wild fluctuations in oil price.

Each year the oil majors have to make such decisions about fields which need to be added to production to replace the 10% annual decline in the yield from old fields, leaving them working 10 years in advance.

By the bank’s calculations, unless the new oil can be brought on stream at $10 a barrel or less, the oil companies will have to sell petrol and diesel at a loss to compete on price with electric cars running on renewables.

Investment decisions made now on the basis of an oil price of $60 a barrel risk creating assets that cannot be sold profitably and would have to be left in the ground.

The report says: “We conclude that the economics of oil for gasoline and diesel vehicles versus wind- and solar-powered EVs are now in relentless and irreversible decline, with far-reaching implications for both policymakers and the oil majors.” − Climate News Network