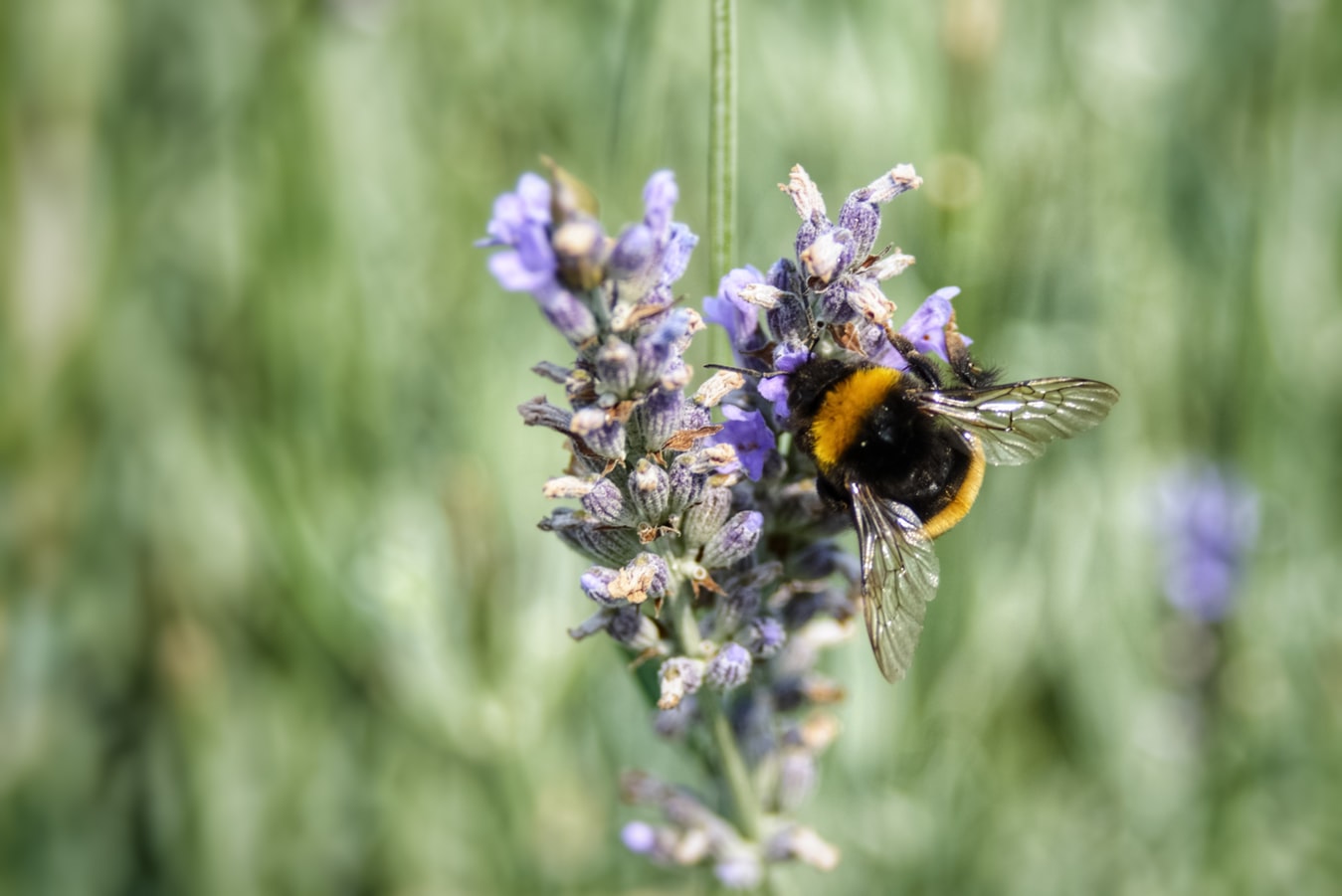 Big business agriculture could be bad for pollinators, which need crop diversity. And that could mean very bad news for an ever-hungrier world.

LONDON, 26 July, 2019 − Tomorrow’s world could be a hungrier world. That is because as large-scale agribusiness gets busier crop diversity diminishes, and the pool of potential pollinators will become increasingly at risk.

Those crops that rely on pollination by the animal world can only deliver the reward of nourishment to bees and other insects for a very short time. As developing nations switch increasingly to massive plantations of soy, canola and palm oil, the creatures farmers rely on to set seed and begin the process of setting fruit will have a problem finding a food supply for the rest of the year.

The message of the latest research is simple: a sustainable world must be a diverse one. And that means a diversity of crops and crop varieties as well as a diversity of forest, grasslands and wildflowers to keep the honeybees buzzing.

Scientists from Argentina, Chile, the US, the Netherlands, Germany, South Africa and Korea report in the journal Global Change Biology that without an increase in crop diversity, agricultural productivity worldwide could be put at risk by its increasing dependence on pollinators – and insects of all kinds could be on the decline, even as crop-devouring predator insects could be on the increase.

The researchers looked at data from the UN’s Food and Agricultural Organization on the cultivation of field crops between 1961 and 2016. They found that more and more land is being colonised for agriculture, and the area cultivated for crops that rely on pollinators has increased by 137%. But crop diversity has increased only by 20%. And 16 of the 20 fastest-growing crops require pollination by insects or other animals.

The researchers paint a picture of a world in which vast tracts of landscape have been converted for maximum efficiency into plantations producing just one crop, while bees and other pollinators − already at hazard from climate change, pesticides and invasive infection – face a fall in the variety of their own potential food supply.

“This work should sound an alarm for policymakers who need to think about how they are going to protect and foster pollinator populations that can support the growing need for the services they provide to crops that require pollination,” said David Inouye of the University of Maryland in the US, one of the authors.

And a co-author, Robert Paxton of the Martin Luther University at Halle-Wittenberg in Germany, said: “Just a few months ago, the World Biodiversity Council (IPBES) revealed that up to one million plant and animal species are being threatened with extinction, including many pollinators.”

The researchers found that developing nations in South America, Africa and Asia had invested in vast monocultures grown for the global market: soy, for instance, exported to Europe as cattle feed, had risen by about 30% per decade globally, at great cost to natural and semi-natural tropical and subtropical forests and meadows that might otherwise have provided the blooms that pollinators could turn to once the cash crop seeds and nuts had set.

“The bottom line is that if you’re increasing pollinator crops, you also need to diversify crops and implement pollinator-friendly management,” said Professor Inouye.

In a world of potentially catastrophic climate change, global food security is already a worry. Researchers have repeatedly warned that extremes of heat could slash yields and even precipitate global famine.

They have warned that rapid ecosystem change could affect global food supplies and that rapid warming will accelerate the spread of crop pests and diseases.

And even the shifts in the growing season – and in particular the earlier flowering each spring – may soon no longer be matched by the appearance of vital pollinators.

Researchers in Japan report in the Proceedings of the Royal Society that they monitored the emergence of the flower Corydalis ambigua and its pollinator bumblebee in the forests of northern Japan for 19 years.

“Our study suggests the early arrival of spring increases the risk of disruption to the mutualism between plants and pollinators,” said Gaku Kudo, who led the research.

“Studying how this phenological mismatch will affect the reproduction and survival of plants and insects could give us clues to the larger question of how global warming is affecting the overall ecosystem.”