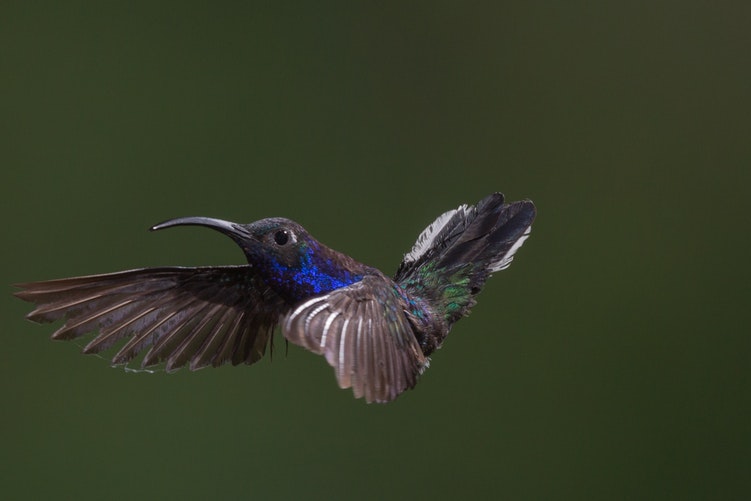 This article was originally published by BirdLife International and is republished with permission.

40 years ago, we set out to identify the most important sites for birds in Europe. This idea has since spread across the world, informing conservation decisions and setting the model for wider initiatives to follow suit. We recount our top successes in that time.

Way back in 1979, when people had only just stopped wearing flared trousers and BirdLife was still called the ICBP (The International Council for Bird Preservation), we launched a bold new idea – one whose influence has gone far further than we could ever have hoped.

Important Bird and Biodiversity Areas had their origins in the European Union – which at the time was still the European Economic Community (EEC). In 1979, the EEC adopted the Birds Directive, which requires all member states to identify and protect areas that are important habitats for birds. However, it soon became clear that few understood where the most important sites for birds were. It was time for BirdLife to take the helm. So we came up with the criteria to identify these sites – and started to put them into action.

But what makes IBAs unique? Firstly, they are identified using the same set of criteria across the whole world, in all countries and in all ecosystems. And unlike landscape-scale approaches such as Biodiversity Hotspots, they pinpoint single sites that can be protected by conservation action to safeguard crucial habitats for one or more bird species. They also tend to be important for wider biodiversity, protecting a diverse range of plants and animals.

Here’s how IBAs have helped to conserve the environment over the past 40 years. 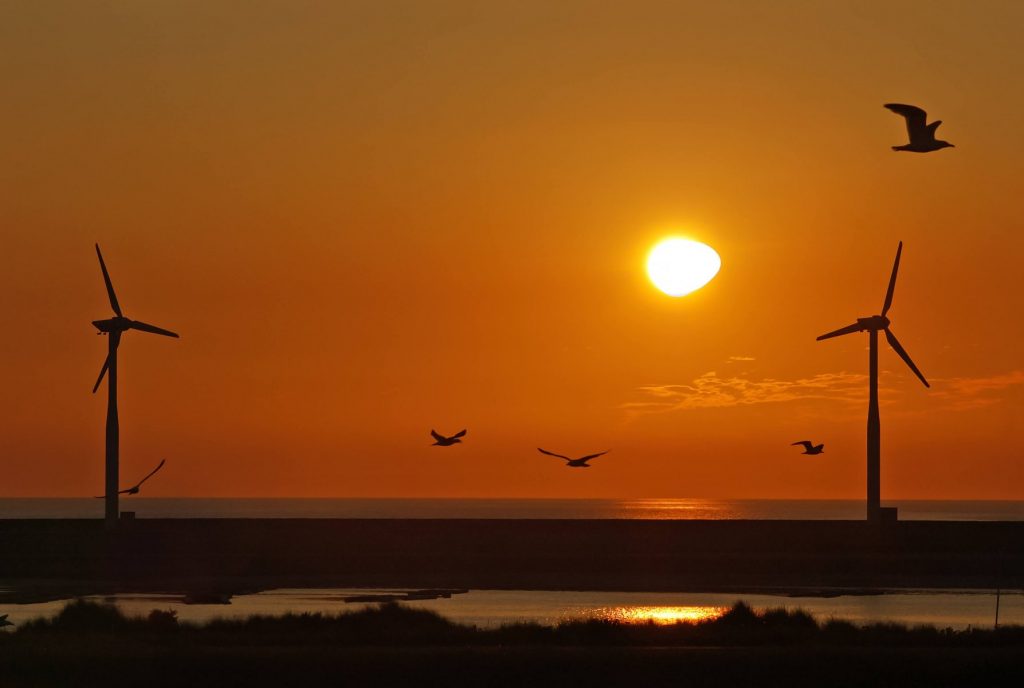 Renewable energy seems like the perfect solution to the looming climate crisis: clean, low-emissions, and completely sustainable. It sounds too good to be true – and sadly, for the birds that meet their end colliding with the rotating blades of wind turbines, it is. But there is a way to prevent millions of deaths. The Soaring Birds Sensitivity Mapping Tool shows planners where birds concentrate in large numbers and makes sure they don’t build wind farms in important bird habitats, or right across birds’ flight paths. And what’s one of the main ways of mapping these sensitive sites for birds? Using IBAs!

2. They help banks to decide where to invest their money 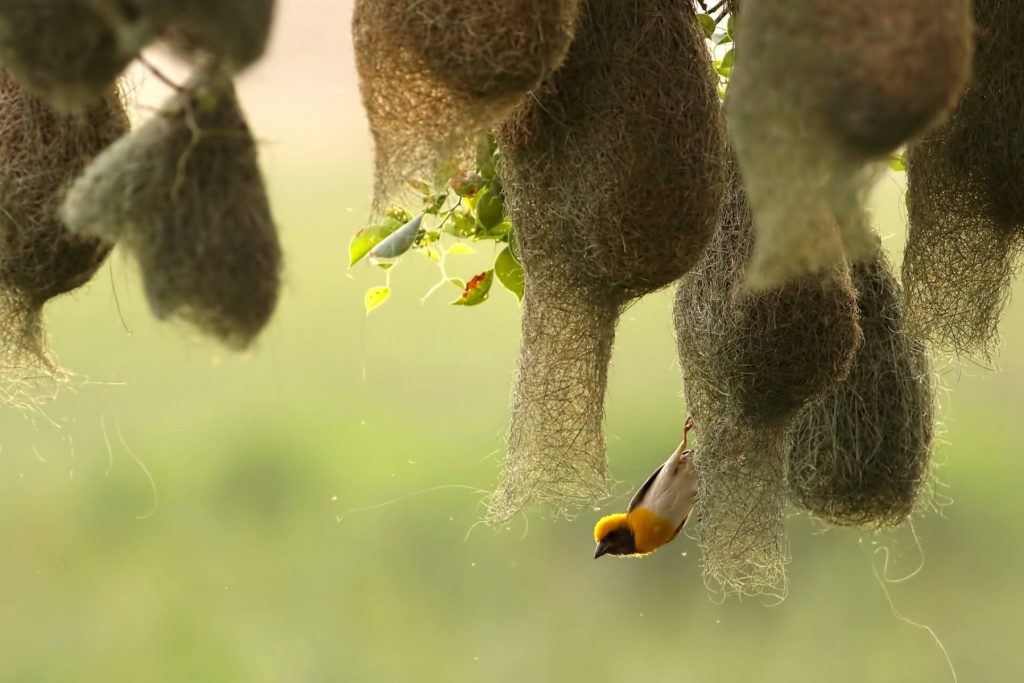 Money and morals don’t always go hand in hand. But more and more financial institutions are using environmental criteria to decide where to invest their money, so that the projects they finance don’t damage species or habitats. In particular, the European Investment Bank (EIB) and the European Bank of Reconstruction and Development (EBRD) specifically reference IBAs in their safeguards. The EIB requires project proposals to state whether they will have a negative impact on IBAs, while EBRD considers IBAs as part of “priority biodiversity features” that are particularly irreplaceable or vulnerable. The World Bank and International Finance Corporation also use data on IBAs to screen out potentially damaging investments.

3. They sparked the formation of hundreds of protected areas 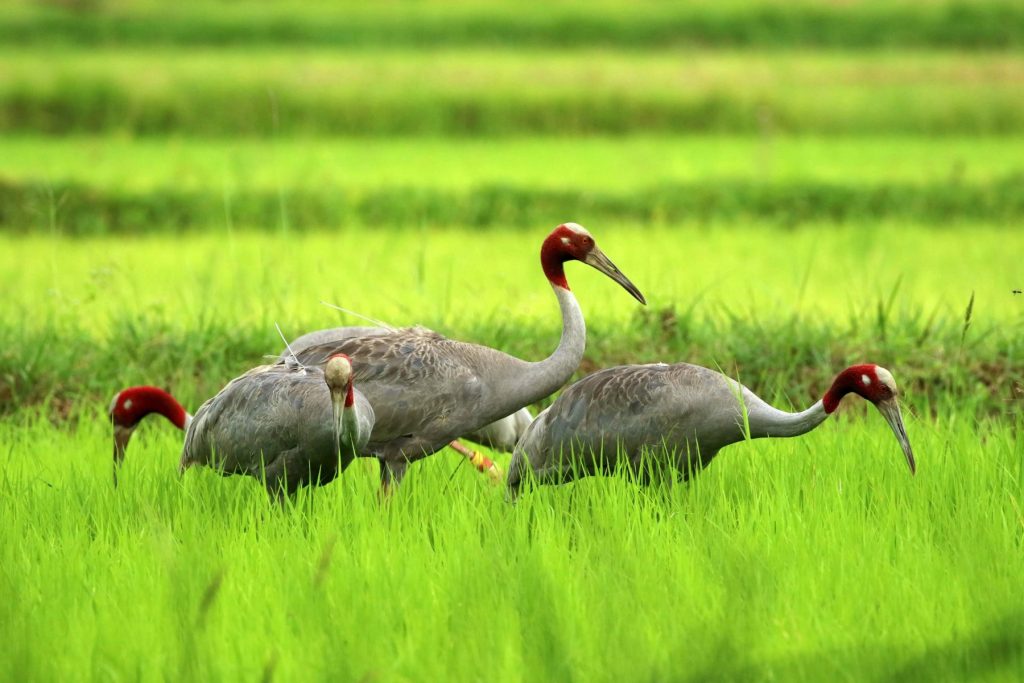 Everyone knows about protected areas like national parks or nature reserves. But where should they be located? Often, governments may not realise how important a particular site is. IBAs set out to change this – and it worked. Mapping the IBAs in Tunisia prompted the national government to grant reserve status to 29 previously unprotected sites. And when BirdLife declared Lo Go Xa Mat in Vietnam an IBA, it generated considerable interest among local officials, who hadn’t realised the site’s value and had started to drain the wetland and convert it to farmland. These activities were halted and, in July 2002, Lo Go Xa Mat was declared a National Park. 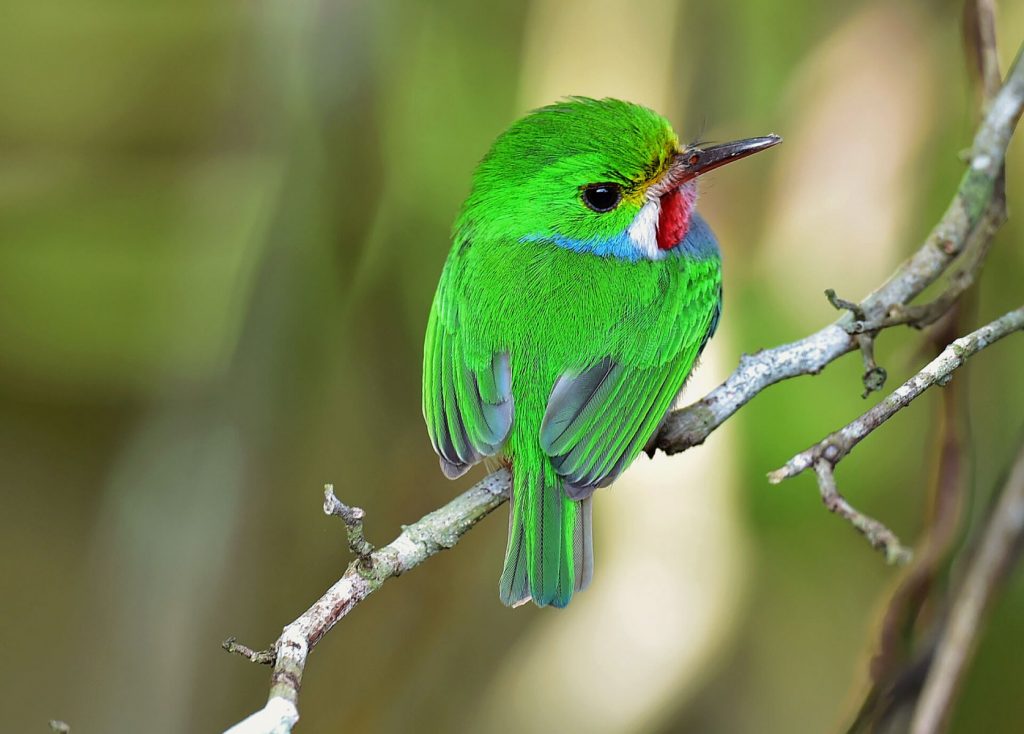 In 2010, the Convention on Biological Diversity met up to devise a Strategic Plan for conserving nature, outlining 20 targets (the Aichi Targets) to be met by 2020 in order to slow the catastrophic destruction of nature occurring on earth. With the deadline nearing, it’s clear that not all of the targets have been met. But IBAs have helped governments to make progress towards some of the most important ones. Aichi Target number 11 commits signatories to conserving 17% of the earth’s surface, “especially areas of particular importance for biodiversity”. With IBAs forming the most comprehensive network of such sites worldwide, their coverage is used to track progress towards this target. Conserving IBAs is also a priority for target 12: preventing extinctions and helping threatened species to recover.

5. They’ve set the trend for conserving all life on earth 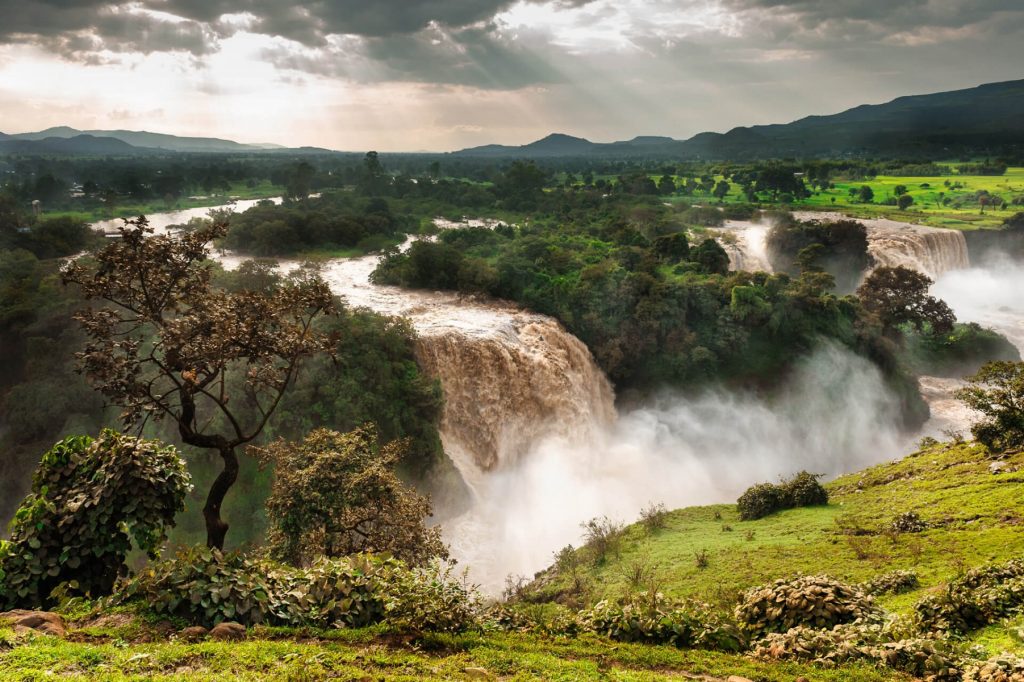 Lake Tana, Ethiopia is an IBA and a KBA © Aleksandra H. Kossowska

After the success of IBAs became apparent, it wasn’t long before conservationists outside the bird world wanted a bit of the action. And so, in 2016, we helped to establish the Key Biodiversity Area (KBA) Partnership – an alliance of twelve of the world’s leading conservation organisations and funders, all working towards one goal – to map, monitor and conserve the most important places, not just for birds, but for life on earth. Not only are KBAs inspired by the same model as IBAs, but much of the science that we gathered from IBAs was used to design the criteria for KBA identification. All IBAs now qualify as Global or Regional KBAs.

From this, we can see that IBAs have been the catalyst for a whole new approach – and their influence is sure to be felt through future decades.

Two papers reviewing the development and impact of IBAs have recently been published in Bird Conservation International:

Important Bird and Biodiversity Areas (IBAs): the development and characteristics of a global inventory of key sites for biodiversity