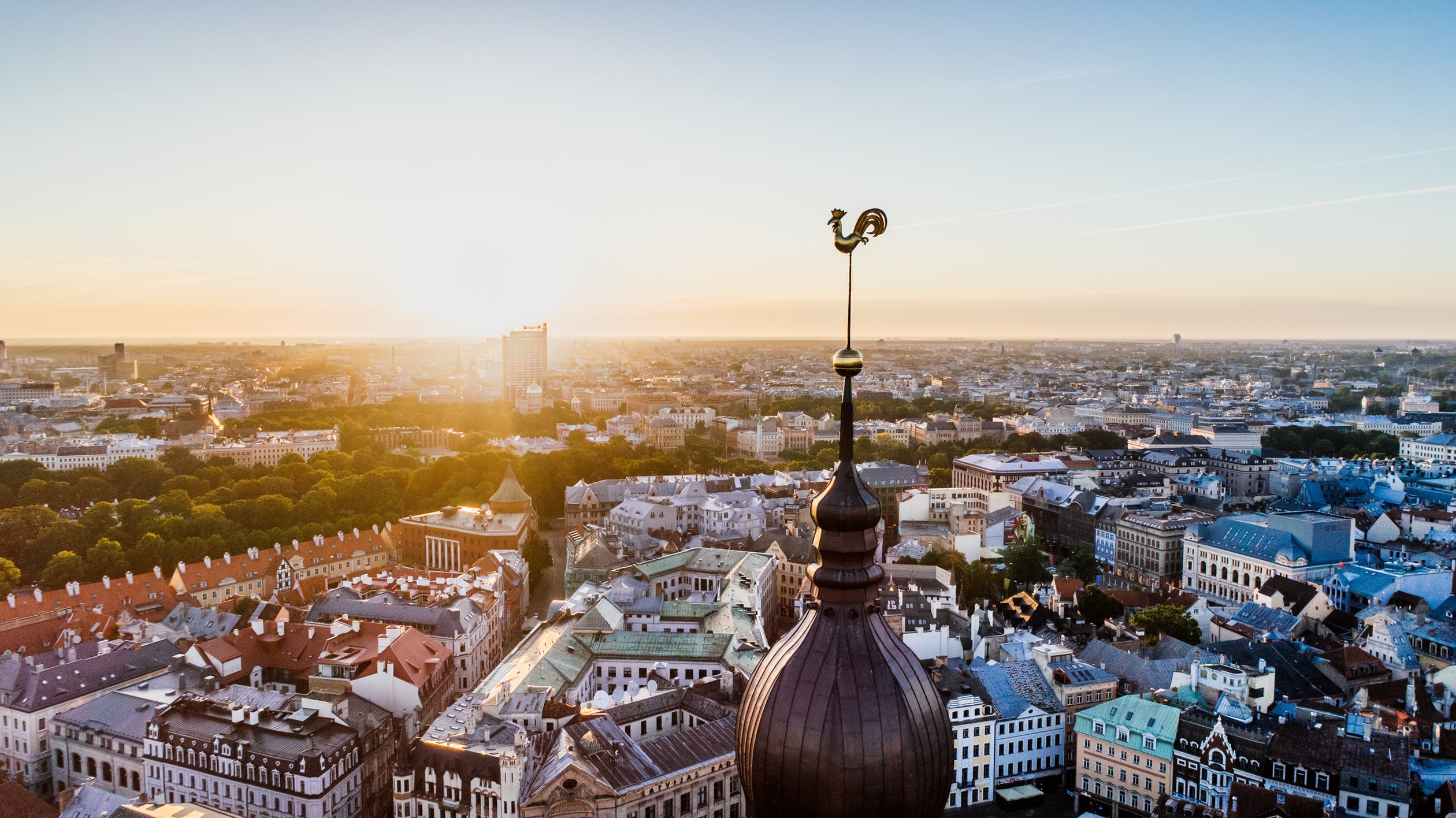 PARIS/MADRID, June 30 (Reuters) – Wildfires burned tracts of land in France and Spain at the weekend as Europe sweltered in record-breaking temperatures that pushed the mercury towards all-time highs on Sunday in Germany, killing at least seven people.

One man died while competing on Saturday in a cycling race in the southwestern Ariege region, in the foothills of the Pyrenees. The 53-year-old crashed after feeling unwell, local public prosecutor Laurent Dumaine said on Sunday, adding police were investigating the precise cause of death.

The race was called off after several participants were taken sick due to the heat, organisers said.

Another cyclist died in the southern region of Vaucluse, with authorities attributing the man’s collapse to the heatwave.

Meteorologists say a weakening of the high-level jet stream is increasingly causing weather systems to stall and leading summer temperatures to soar. Five of Europe’s hottest summers in the last 500 years have happened in this century.

Some 25 out of around 90 administrative departments in France have adopted limits on water use including for agriculture, which could affect harvest yields for summer crops like maize that are often irrigated.

“The heatwave has also hit the vineyards of Herault, widespread damage observed,” Jerome Despey, a wine producer in France’s southwestern Herault region and head of the local chamber of agriculture said on Twitter, posting photos of shrivelled grapes.

In Spain, 40 out of 50 regions have been put under weather alert with seven of them considered to be an extreme risk, the national weather agency said.

Temperatures in Girona, in northeastern Spain, reached 43.9 degrees on Friday – the highest ever recorded in the Catalan city.

Most of the wildfires that hit Spain in recent days were stabilized over the weekend, but firefighters were struggling to control a blaze in the central provinces of Toledo and Madrid, that has burned more than 20 sq km (7.7 sq miles) since Friday.

Temperatures eased slightly on Sunday although the Spanish national meteorological agency predicted the mercury could stay over 40 degrees Celsius in some parts of the country, in particular in the northeast.

At least seven heat-related deaths have been reported in recent days: In addition to the two French cyclists, two people have died in Spain and three in Italy.

Germany’s weather service warned of “extreme” heat on Sunday, forecasting peak temperatures of up to 39 degrees Celsius from Saxony in the east to the upper Rhine in the west. That’s just below an all-time high of 40.3 Celsius.

In Frankfurt, 3,000 athletes took part in an IronMan endurance race despite the heat. Female race leader Sarah True of the United States collapsed within a kilometre of the finish line of the closing marathon stage.

True, who had already completed a 3.8 km swim and 185 km bike ride, was carried off the course and had to be restrained by first-aid workers concerned for her wellbeing, live footage broadcast by Germany’s ARD public television showed.

“It felt like a race against global warming – you could have fried an egg on my head,” said Sebastian Kienle, who finished second in the men’s race.

The World Meteorological Organization said this week that 2019 was on track to be among the world’s hottest years on record, which would make 2015-2019 the hottest five-year period.

The European heatwave was “absolutely consistent” with extremes linked to the impact of greenhouse gas emissions, according to the WMO.

Addressing thousands of people in St. Peter’s Square for a Sunday address and blessing, Pope Francis said he was praying for those suffering most from the heat wave – the sick, the old, construction workers and those who had to labour outdoors.

“May no-one be abandoned or exploited,” he said.