Is there a ‘circular’ solution to the world’s food problems? 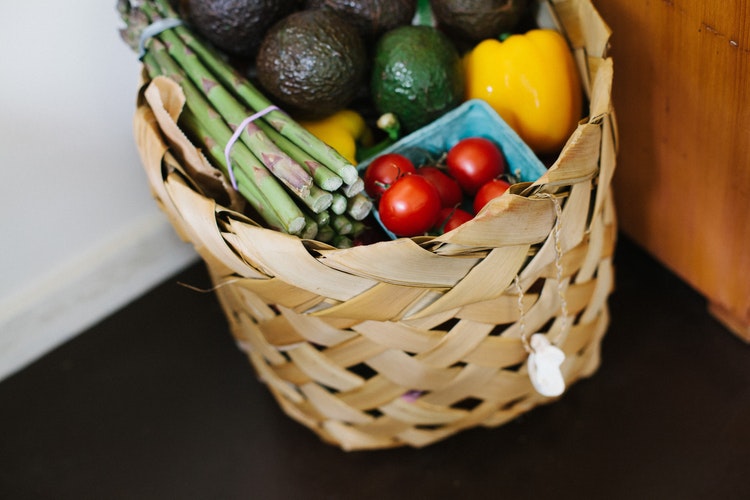 Redesigning the food industry into a so-called “circular economy” model would reduce health costs, save land and water and create new business opportunities

That is four times the number of deaths caused by traffic accidents globally.

Redesigning the food industry into a so-called “circular economy” model would reduce health costs, save land and water and create new business opportunities, said the report, launched Thursday at the World Economic Forum.

Cities could be important catalysts in this change as 80 percent of all food is expected to consumed in cities by 2050, it said.

Under the current linear system, food enters cities where it is processed or consumed and only a small portion of the resulting organic waste, in the form of discarded food, byproducts or sewage, gets used again.

In a circular economy, raw materials and byproducts are reused and very little is wasted.

Cities would need to source food produced locally in ways that regenerate the ecosystem, distribute the surplus to those who cannot afford it, and turn byproducts into new products from fertilizer to feed to materials for bioenergy.

The benefits “could be worth $2.7 trillion a year to the global economy”, according to the report.

In contrast, the “extractive, wasteful, and polluting nature” of current food production costs society $5.7 trillion a year globally, through costs to human and environmental health, the report said.

“What you eat matters, but how it has been produced matters as well. You could very well be eating healthy, but still be exposed to the negative impacts because of the way food is produced,” said Clementine Schouteden, the report’s lead author.

“We are at an absolutely critical point,” she told the Thomson Reuters Foundation from Davos.

Scientists are increasingly calling for systemic changes to the way food is being produced and consumed, saying industrial farming has led to a food system that contributes to climate change, cripples the environment and causes a malnutrition crisis.

Agriculture, forestry and other land uses are responsible for a quarter of the greenhouse gas emissions heating up the planet, according to the United Nations Food and Agriculture Organization (FAO).

Meanwhile, one third of all food produced, worth nearly $1 trillion, is wasted globally every year, FAO figures show, even as 821 million people go hungry and one in eight adults are obese.

Last week, scientists unveiled for the first time what they say is an ideal diet for the health of the planet and its people, recommending a doubling of consumption of nuts, fruits, vegetables and legumes, and a halving of meat and sugar intake.