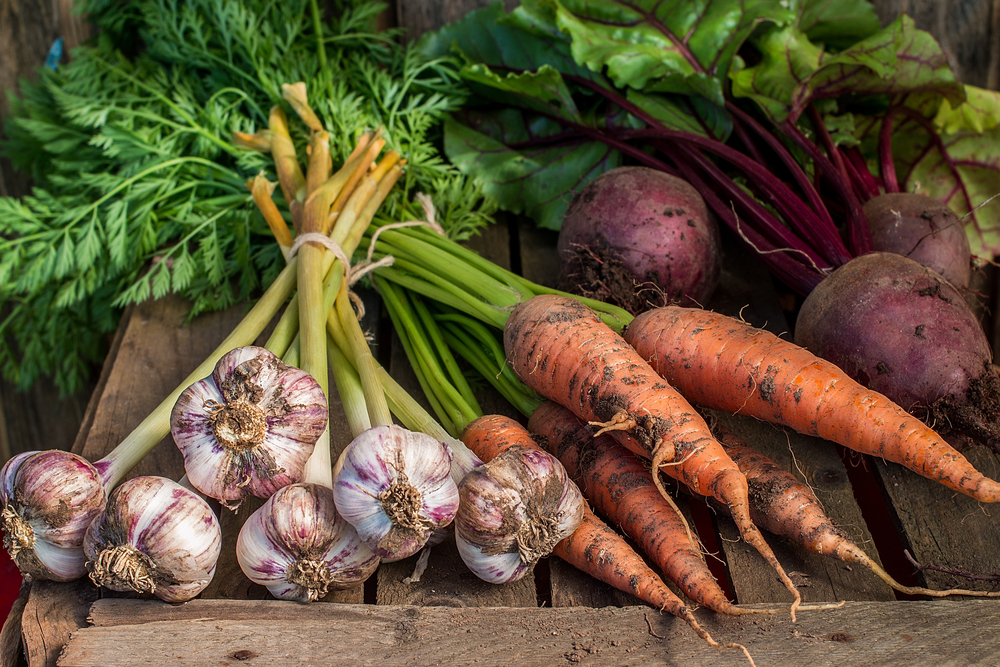 Half of the world’s population is directly engaged in agriculture and nearly 40 per cent of land is devoted to agriculture and livestock. Food production sustains us all, but it also comes at a cost: water sources are being depleted and contaminated by food production, and unhealthy diets are burdening our health care systems.

Despite the huge challenges faced by the agriculture sector, food production also offers a tremendous opportunity to realize the Sustainable Development Goals and the Paris Climate agreement targets while stemming environmental degradation and biodiversity losses. But we need to change the way we feed ourselves. And we need to do it quickly.

“By 2050, our planet will need to feed close to 10 billion people. It is vital that we transform our agricultural and food systems so they work with and not against nature. This is the only way to ensure people everywhere have access to a healthy and nutritious diet,” says Inger Andersen, Executive Director, UN Environment Programme.

In April 2018, the Food and Agriculture Organization of the United Nations along with other United Nations partners, including UN Environment, launched a new initiative for tackling these issues.

The Scaling Up Agroecology Initiative aims to show how diversified agroecological systems are vital not only to addressing poverty, hunger, and climate change mitigation and adaptation, but also for directly realizing 12 of the 17 Sustainable Development Goals in areas such as health, education, gender, water, energy and economic growth. 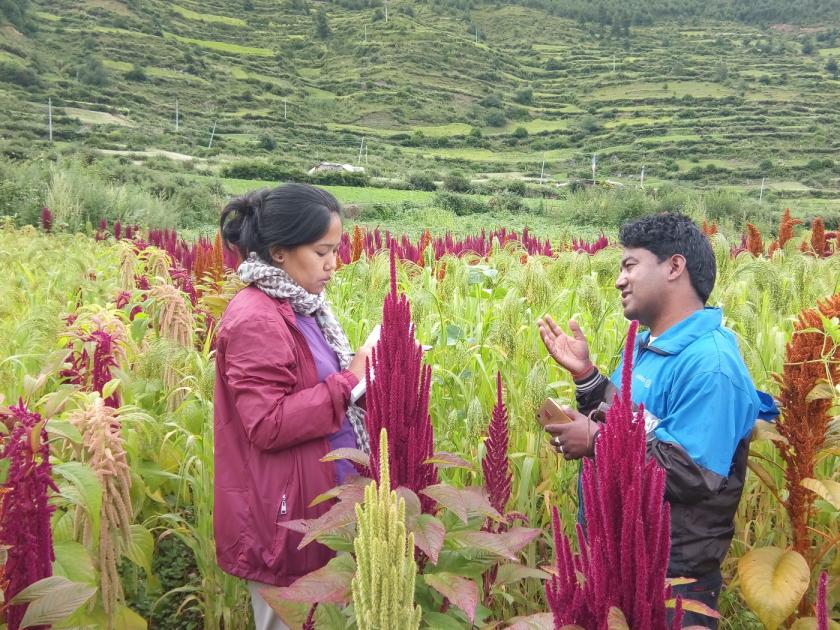 Agroecology is the use of ecological and social concepts and principles in agricultural production systems. There is no single definition, but it implies sustainable, integrated land management and involves diversification of the production system, including agroforestry. It’s closely linked to organic or low-external-input farming. Other terms such as regenerative agriculture or ecoagriculture are also used.

“Agroecology can be identified in scientific literature since the 1920s, and has found expression in family farmers’ practices, in grassroots social movements for sustainability and the public policies of various countries around the world,” says Emma Siliprandi, lead focal point for the Scaling up Agroecology Initiative at the Food and Agriculture Organization.

Back in 2013, the Food and Agriculture Organization did not pay much attention to agroecology. But things have changed enormously since then, as governments and farmers across the world are realizing that throwing increasing amounts of pesticides and fertilizers at crops is no longer sustainable, viable or, in the long term, profitable.

“Agroecology is about mainstreaming biodiversity in agriculture and bridging the gap between the producers of food and consumers,” says Emile Frison, the former Director-General of Bioversity International, a leading proponent of agroecology, and a current member of the International Panel of Experts on Sustainable Food Systems (IPES-Food). 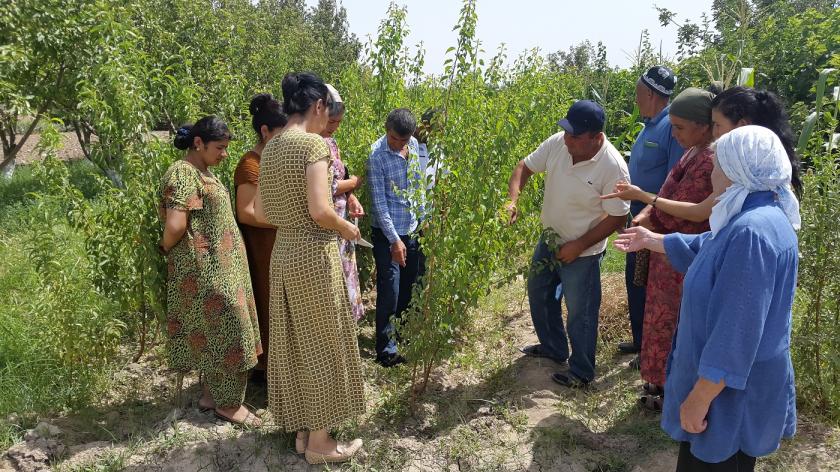 “It’s about moving away from monoculture and moving towards agricultural diversity. It’s about taking the focus off yields and placing greater emphasis on global health and environmental benefits as well as livelihood resilience and year-round nurturing of the soil and a broader range of traditional crops. It’s about farmers’ markets. It’s about caring for the declining pollinators we depend on for most of the food we eat. It’s about putting back trees and hedgerows to support birds and other forms of wildlife,” he says.

Siliprandi says agroecology “is based on bottom-up and territorial processes, helping to deliver contextualized solutions to local problems”.

“Agroecological innovations are based on the co-creation of knowledge, combining science with the traditional, practical and local knowledge of producers. By enhancing their autonomy and adaptive capacity, agroecology empowers producers and communities as key agents of change,” she adds.

Contrary to popular belief, it’s also about tackling hunger. With more than 800 million undernourished people in the world—a figure that is growing, not shrinking—and a major global obesity crisis, agroecology can, and is, providing new solutions.

Take Andhra Pradesh in India. The state government is promoting agroecology on a huge scale, and it’s working. More and more farmers are coming on board.

In the last 100 years, more than 90 per cent of crop varieties have disappeared from farmers’ fields. Half of the breeds of many domestic animals have been lost, and all the world’s 17 main fishing grounds are now being fished at or above their sustainable limits. Such developments have environmental, cultural and health impacts. 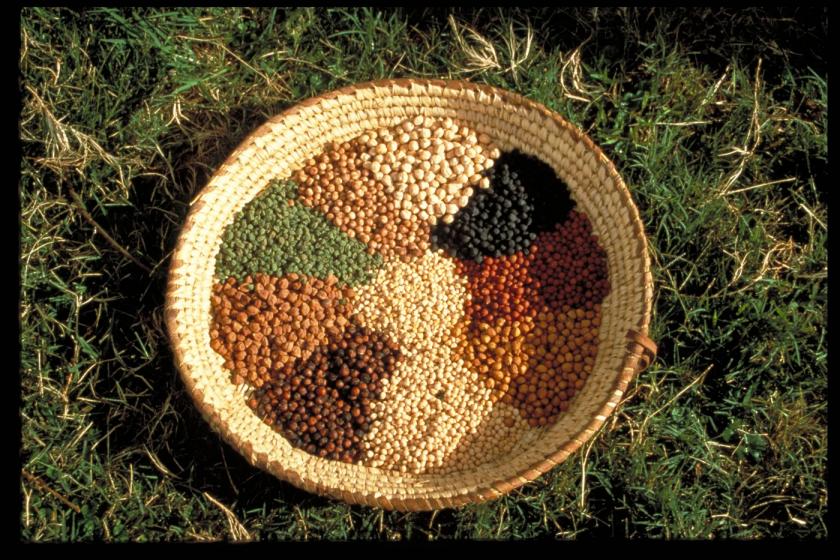 “Locally varied food production systems, which are more resilient to climate change, are under threat,” says UN Environment biodiversity expert Marieta Sakalian. “The loss of diverse diets is directly linked to diseases or health risk factors, such as diabetes, obesity and malnutrition, and has a direct impact on the availability of traditional medicines.

“The development and application of agroecological farming techniques should be accelerated to make soils more productive, minimize the use of agrochemicals and pollution, and make agriculture more resilient,” Sakalian adds.

To bring about change, education is vital. “Children should learn about agroecology in kindergarten,” says Frison.

The International Panel of Experts on Sustainable Food Systems’ work focuses on promoting sustainable food systems that perform on environmental, health, social, cultural and economic dimensions. It takes a systemic and transdisciplinary approach, recognizing the importance of experiential, indigenous and traditional knowledge and a political economy approach that recognizes the power relations and influences exercised by actors within the food system.

The United Nations Environment Assembly, in its March 2019 resolution entitled Innovation on biodiversity and land degradation, “encourages Member States to strengthen commitments and step up their efforts to prevent the loss of biological diversity and the degradation of land and soil.”