Planning a BBQ? Not if you want to save the planet 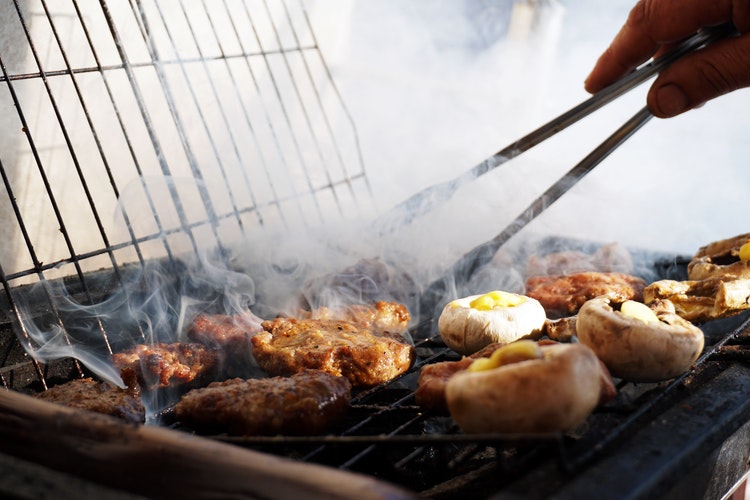 ROME, July 17 (Thomson Reuters Foundation) – Meat sizzling on the barbecue might be synonymous with summer, but consumers should re-think their menus to save the planet, a U.S.-based research group said on Wednesday.

If the biggest beef and lamb consumers reduced their weekly intake to 1.5 burgers by 2050, it could cut greenhouse gas emissions and save forests from becoming farmland, the World Resources Institute (WRI) said.

“This is the most promising and most realistic solution,” he said, adding that it would be harder to reduce the world’s overall meat consumption.

Diners in the United States, Canada, Europe, Latin America and the former Soviet Union make up a quarter of the world’s population, but ate more than half of the world’s meat from ruminants – such as cattle, sheep and goats – in 2010, WRI said.

Agriculture accounts for 11% of planet-heating global emissions, according to the United Nations, most of which comes from gases emitted by livestock during digestion and in manure.

The expansion of agricultural land also creates emissions through the draining of peatland, releasing carbon dioxide – one of the main greenhouse gases – into the air and through the felling of trees, which absorb carbon dioxide.

Global food demand is projected to grow by more than 50% by 2050 due to population and income growth, but meeting this target using today’s farming systems would have dire results for humans and the planet, the WRI said.

It would “entail clearing most of the world’s remaining forests, wiping out thousands more species,” the report said.

Producing a ton of protein from sheep, goats or cows emits at least four times more greenhouse gases than pigs and eight times more than chickens, while ruminants also require much more land for grazing or growing feed, WRI said.

Scientists have been working to reduce emissions from ruminants through measures including selecting breeds that burp less, but providing higher-quality feed would also help by allowing each animal to produce more meat and milk, WRI said.