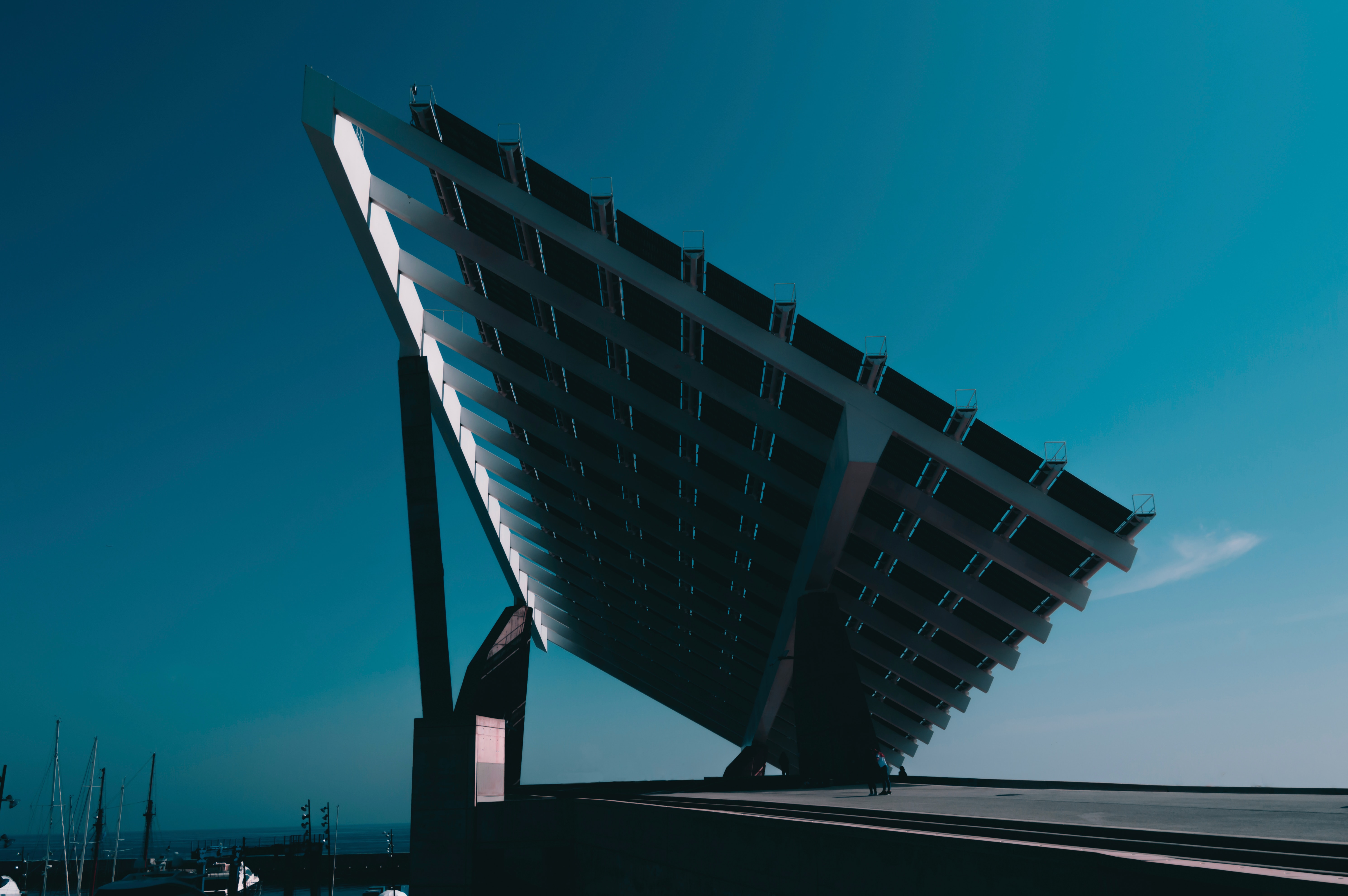 A few years ago its future looked dim, but new technology is offering Germany’s solar sector a fast new lease of life.

LONDON, 18 December, 2019 – Not only does it promise the revival of Germany’s solar sector. It’s also the dream of any householder keen both to cut back on fuel bills and help in the fight against climate change – a combined solar and battery unit capable of supplying power to the home on a 24-hour basis.

Now the dream is being turned into reality – with Germany leading the way. Over the past five years more than 150,000 German homeowners and small businesses have installed combined solar and battery storage units.

Advances in technology mean that battery storage units for an average-sized house can be relatively small – about the dimensions of a medium-sized fridge.

Solar power for general household use is supplied from rooftop photovoltaic panels. Additional energy is fed into the battery storage unit – often placed in a basement – for use at night or on days when there is no sun.

If there is more energy than battery capacity, a digital control system feeds any excess into the grid, with the owner being compensated by the grid operator.

While sales of the systems are still relatively small in comparison with Germany’s population of more than 80 million, the units – which let consumers be independent of power companies and escape increasing energy prices – are proving ever more popular.

Energy experts say that more than 50% of rooftop solar systems now being sold in Germany are installed along with a battery storage facility.

“Before 2013 such combined systems were not a commercial proposition”, says Kai-Philipp Kairies, an expert on energy storage technology at Germany’s RWTH Aachen University.

“What’s happened is that now, due to greater efficiencies, buyers are getting twice as much battery storage power for their money”

“Due to advances in battery storage capabilities and other improvements, sales in Germany over the past five years have been increasing by 100%, year on year.

“No one really anticipated this sort of growth, and German companies have been at the forefront of developments in the sector.”

The switch to small-sized combined energy systems forms another stage in Germany’s ambitious Energiewende project – a state-sponsored programme aimed at improving power efficiency and switching the country’s entire energy sector to renewables by 2050.

The UK-based Rapid Transition Alliance, which reports on programmes and projects both in the UK and worldwide that are following Energiewende-type policies, provides extensive further details.

German companies have been piling into the combined unit sector with more than 40 enterprises at present involved.

In the past, the big power companies shied away from solar. In 2012 the head of RWE, Germany’s biggest energy company, said that giving support to the country’s solar power industry was like “farming pineapples in Alaska” – it was just not a viable proposition.

The systems are not cheap, though industry analysts say a fall in the cost of both batteries and solar panels in recent years has made such equipment far more affordable.

“The units are getting cheaper at an incredible pace”, says Aachen University’s Dr Kairies. “We estimate that the relative cost of the systems has gone down by more than 50% over the past five years, though this may not be reflected in the price paid by the homeowner.

“What’s happened is that now, due to greater efficiencies, buyers are getting twice as much battery storage power for their money.”

Owners of a relatively small house would be likely to pay a total sum in the region of US$20,000 for both solar panels and batteries, though prices vary widely, dependent on actual house size, insulation and on how the building is positioned in regard to sunlight.

Sales of the units have provided a lifeline for Germany’s solar industry, which not so long ago was on its knees. Cheap solar panel imports from China had forced many domestic manufacturers out of business; a decline in the level of feed-in tariffs – the guaranteed payments consumers received for supplying energy to the grid – had further damaged the solar business.

There were questions over Germany’s suitability for solar. “Germany is not exactly one of the world’s sunniest holiday destinations”, says a report on the sector by the Clean Energy Wire (CLEW),  a Germany-based journalism group which focuses on the country’s transition to renewable energy. “In fact, the central European country ranks among countries with the fewest hours of sunshine per year.”

The bulk of solar panels and batteries are still manufactured in Asia, mainly in China. Retailers in Germany package the systems and make adjustments, as well as carrying out installation work and servicing. All systems come with a 10-year warranty.

Exports of the combined solar and battery units are rising. A recent report by Wood Mackenzie, the investment and research group, says other countries in Europe, particularly Spain and Italy, are following Germany’s example.

“Off the back of Germany’s success, residential storage is beginning to proliferate in other European countries, particularly where market structures, prevailing power prices and disappearing feed-in tariffs create a favourable early-stage deployment landscape.”

The UK and Australia are seen as strong growth markets and – as long as the sun keeps shining – the future looks bright: McKinsey, the consultancy and research group, predicts that the costs of energy storage systems around the world will fall further – by more than 50% by 2025 – because of advances in design, more streamlined production processes and economies of scale as output is expanded. – Climate News Network