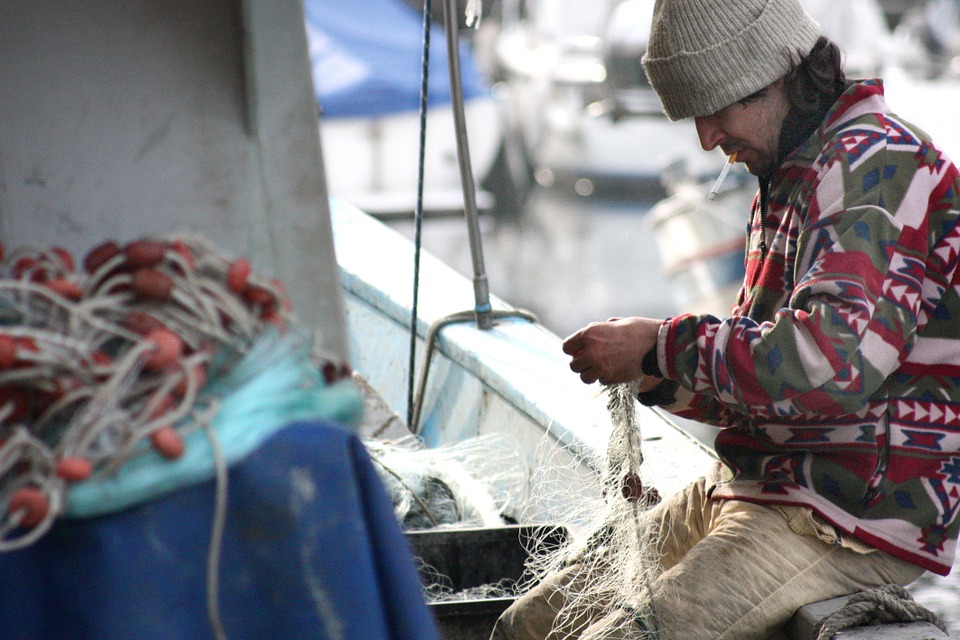 This article was originally published by Chinadialogue Ocean and is republished with permission.

Temporary fishing bans could be the best way to protect the world’s fish stocks while still providing enough to eat, a new study claims. The results suggest that fishing activity focused into periodic open seasons separated by several years of closures could be a more workable conservation solution than permanent bans.

The study, from an international team of scientists, argues these so-called “pulse harvests” of fish can address concerns about stock sustainability, while also ensuring enough fish are caught to make the fishery productive for local populations over time.

But other fishery experts say only permanent bans, such as those in place in Marine Protected Areas (MPAs), can protect wildlife and ecosystems properly. These are frequently opposed by the industry.

“Periodically harvested closures might resolve some political issues and resistance to permanent no-take MPAs,” said Paul Carvalho, a scientist at the University of Rhode Island, US, who led the study, published in the Journal of Applied Ecology.

The analysis is based on small-scale fisheries in the Pacific. But Carvalho said the results could be relevant at a global scale. “We found that model results held for all scenarios with the exception of extreme levels of overfishing. Less than 25% of global fisheries experience extreme overfishing.”

His team used a computer model to predict fish behaviour. When fishing is banned, fish typically become less wary of fishing gear such as hooks and lines, and so become easier to catch. This makes the periodic harvests more efficient and effectively compensates fishermen for not being able to fish there during the interim closures. But this change of fish behaviour is not usually included in the models used to assess fishery policy.

The computer simulation found that a cycle of closures for 1-2 year periods, followed by pulse harvests within a single year, gave the best results. “But our model assumes that stakeholders in a fishery care equally about yield, stock abundance, and harvest efficiency,” Carvalho said. In reality, he admitted: “Stakeholders and managers may value one outcome more than others.”

The simulation is based on fish activity around tropical reefs in the Pacific. A separate study of 10 periodic closures in Fiji, Philippines, Papua New Guinea, and Vanuatu corroborates the findings, Carvalho says.

The study comes as several nations have started to implement (shorter) temporary fishing bans in their coastal waters as a way to protect stocks. Ghana and Sierra Leone enforced month-long closures earlier this year. And Bangladesh began a 65-day ban on all fishing in its marine waters in June.

Callum Roberts, professor of marine conservation at the University of York, UK, said it was important to look more broadly at how a policy such as temporary closure measures success. “This is a modelling exercise that shows managers of a fishery could optimise catches with periodic closures and reopenings. However, the focus is solely on the target species.”

It can take decades for an area to re-establish the diverse habitats and population structures needed to make a healthy ecosystem, he said – progress that would be squandered by pulse harvesting. “This approach has very limited conservation value on its own,” he said. “At best, [it] is a strategy for managing fishing in fishing grounds, not a substitute for permanent protected areas, which are also essential.”

About 7% of the seas are currently classed as protected inside a MPA. The UN wants to increase that to 10% by next year, though scientists and conservationists argue it should be increased to 30%.