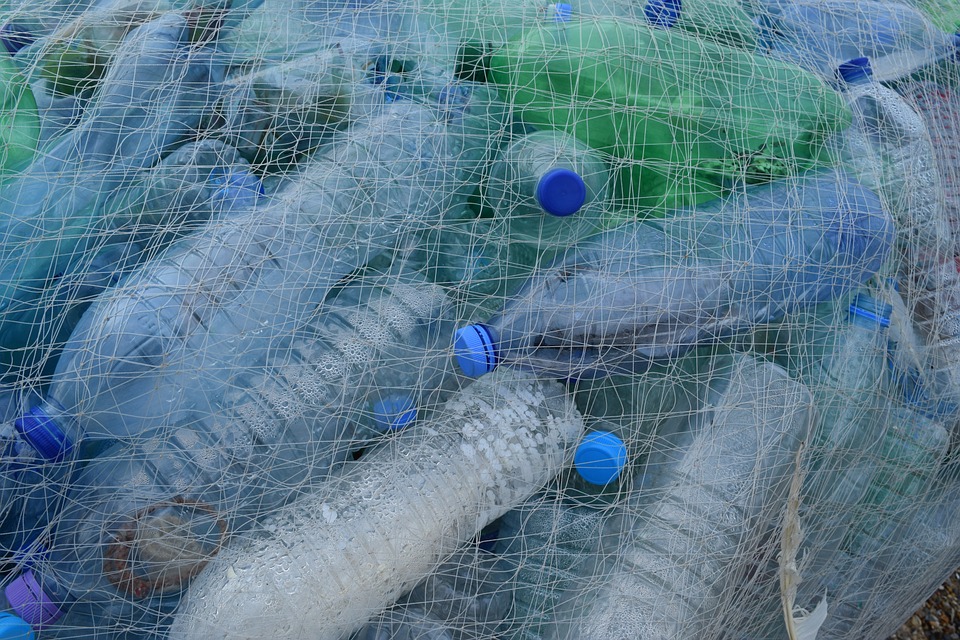 TEPIC, Mexico, Sept 12 (Thomson Reuters Foundation) – Tequila, avocado and corn are proving their worth beyond Mexican fiesta staples as key components for a fast-growing bioplastics market, with companies transforming waste from processing food crops into products such as bags, plates and even car parts.

Bioplastics make up less than 5 percent of the millions of tonnes of plastic produced each year around the world.

But as governments and consumers fret about the damage plastic is doing to the world’s oceans, scientists are experimenting by converting materials from cactus to shrimp shells and human waste into alternative greener plastics.

“The whole world is changing – people are starting to ask for this,” said Scott Munguia, founder of Mexican company BIOFASE. The main obstacle is the cost of producing bioplastics, he noted.

Based in Michoacan state at the centre of Mexico’s avocado industry, the world’s largest, BIOFASE uses tonnes of stones a day discarded by processors of the fruit to produce its drinking straws and cutlery.

Industry experts say bioplastics – which are made with renewable, organic materials – have twin benefits: making use of waste to create products that are potentially quicker and easier to dispose of than traditional fossil fuel-based plastics.

But not all bioplastics are as environmentally friendly as they sound, say scientists and industry insiders.

Some contain high levels of traditional plastic, and depending on their uses and components, may not be biodegradable or compostable, making disposal a challenge.

Plastic production is expected to double over the next 20 years, compounding worries over the 8 million to 15 million tonnes of plastic the United Nations says are already being dumped into the ocean each year.

As plastic pollution in both the sea and freshwater grabs the media spotlight, bioplastics are attracting a high level of attention, said David Grewell, director of the Iowa-based Center for Bioplastics and Biocomposites.

But they cannot solve the problem, he added.

“We would not want to start advocating that it’s OK to throw bioplastics into the water,” said Grewell, department chair at North Dakota State University.

In Mexico, moves by some states to outlaw the use of plastic bags and polystyrene could help boost demand for bioplastics, said Carlos Camacho Vivar, founder of Ecoshell.

But authorities need to understand the difference between products, he added.

Started as a university project, Ecoshell now exports its cutlery, bags and containers that are either biodegradable, compostable or “bio-based” (part-organic, part-plastic), as well as selling them in Mexican supermarkets.

Sugar cane and corn starch derived from industrial waste are among the ingredients for Ecoshell’s products, which Camacho says will break down in months rather than the hundreds of years needed for traditional plastic.

Instead of worrying about losing market share and jobs, traditional plastic producers in Mexico should start making bioplastics to satisfy changing consumer demands, he said.

“It’s like the story of Blockbuster with Netflix,” said Camacho, referring to the video rentals chain that went bust in the face of higher-tech competition. “New technology is always expensive and through time it needs to go down to compete.” While startups push ahead with cutting-edge technologies, corporate giants like Coca-Cola Co are fine-tuning their own initiatives, including biodegradable PET bottles.

“You’re not growing this fibre specifically for automobile parts – you’re growing it for the lovely tequila, so this is a waste product,” said Deborah Mielewski, Ford Research’s senior technical leader for materials sustainability.

“We’re looking at a big variety of natural materials or even waste from agriculture (and) the food industry … to reduce our impact, but also to participate in a more closed-loop economy.”

Founder Henry Ford pioneered the use of materials such as soybean in car parts, she explained. Now the company uses soy-based foam for seats, and is looking at putting bamboo, hemp, oat hulls and rubber derived from dandelions in its plastics.

But not all technologies may be palatable to consumers. Avocados are pictured as volunteers from a culinary school attempt to set a new Guinness World Record for the largest serving of guacamole in Concepcion de Buenos Aires, Jalisco, Mexico September 3, 2017. REUTERS/Fernando Carranza

Some scientists are looking to convert bacteria from food and also human waste into the key chemical components that could be used to create biodegradable plastics and other products.

Kartik Chandran, professor of environmental engineering at Columbia University, said the potential for using organisms from organic waste was “close to infinite”, and could help solve practical problems around sanitation and water.

Producing bioplastics from sewage could offset some of the costs of waste treatment and sanitation, for example.

Yet while the technology advances, major hurdles remain, including how to make bioplastics affordable while weaning consumers and companies off their addiction to cheap plastic.

Ford’s Mielewski said resistance to change was the biggest barrier.