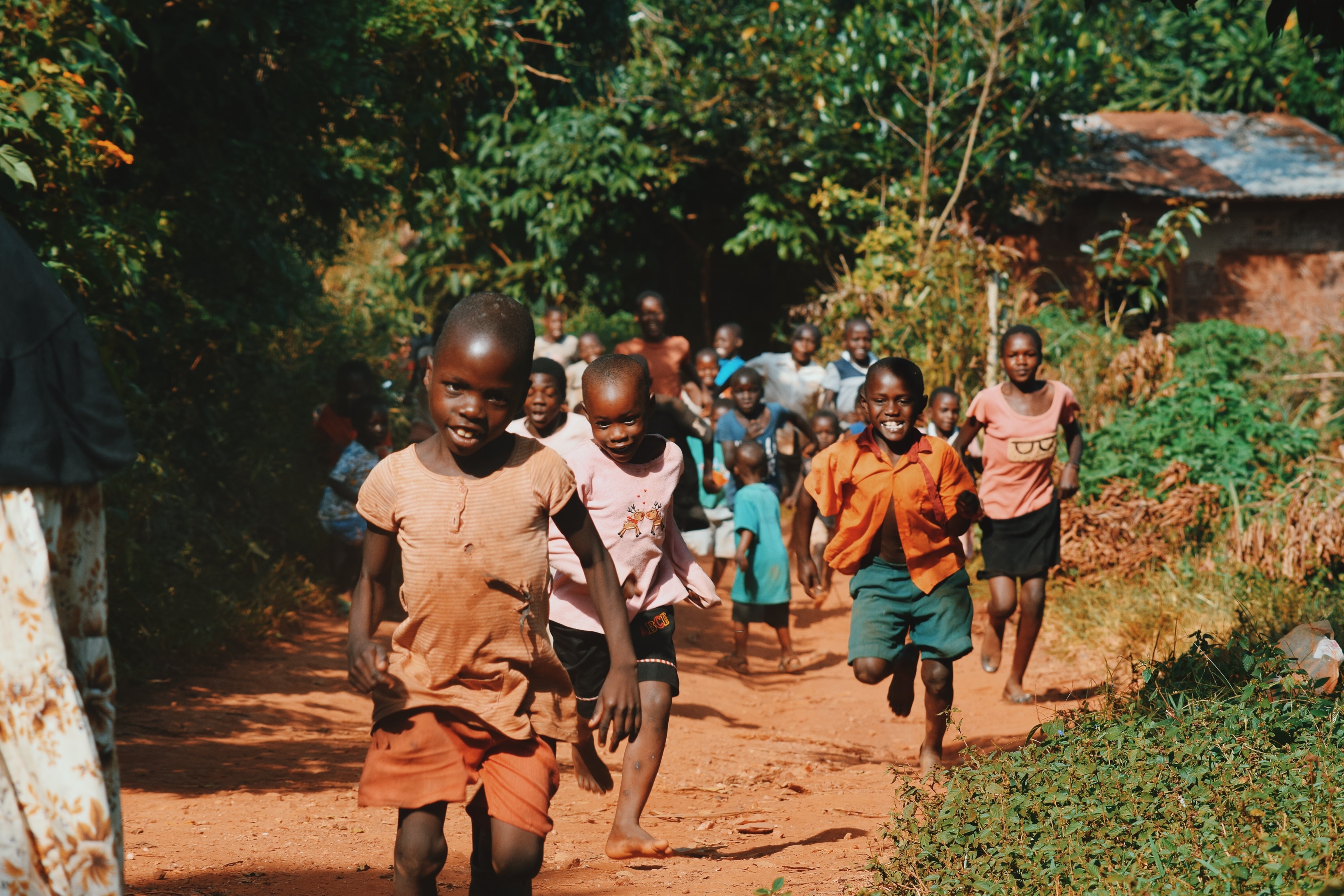 Nairobi/London, 7 September 2019 – More young people around the world will be able to join the fight against plastic pollution after the UK Government announced an extension of a global Scout and Girl Guides badge to create the next generation of international leaders to protect our ocean.

The badge not only encourages young people to take action to reduce plastic waste in their own lives, but also helps them become leaders in their communities to make sure that as many people as possible join the global fight to tackle the scourge of single-use plastics that is damaging our ocean.

The United Nations Environment Programme’s Tide Turners Plastic Challenge Badge will be extended to a further 15 countries after successfully engaging more than 30,000 Girl Guides and Scouts in west Africa. Overseen by UN Environment, the badge was developed with the support of Food and Agriculture Organisation (FAO) and partners at the World Organisation of the Scout Movement, the World Association of Girl Guides and Girl Scouts.

“The UK is already committed to leaving the environment in a better state for the next generation, which is why it’s so important that we inspire a new generation of leaders to change behaviour towards single-use plastics” said International Marine Minister Zac Goldsmith.

“The extension of the Tide Turners Challenge Badge will help nurture these leaders in more countries around the world as we all work to turn the tide on single-use plastic in our ocean.”

This badge is being implemented through the Youth and United Nations Global Alliance (YUNGA) partners and builds on the work that the World Organisation of the Scout Movement is already doing as part of its A Million Hands programme which gives young people the chance to take action on issues they care about.

“Harnessing the energy and brilliance of youth is one of the best solutions we have in the fight against the super-sized plastic pollution crisis that we face. We are delighted to have the support of the UK and the Scouts, Guides and Junior Achievement to scale-up the Plastic Tide Turners Badge” said Susan Gardner, Director of the Ecosystems Division from the United Nations Environment Programme.

Hany Abdulmonem, Global Director of Scouting Development, said, “The Challenge Badge is a strong contribution to Scouting’s environmental programming and our ongoing youth-led effort to engage young people in making our communities and planet more sustainable.”

“Girl Guides and Girl Scouts all over the world are calling for action to protect their planet and shape a sustainable future. The extension of the Tide Turner Challenge Badge will give even more girls the platform to lead, speak out and take action in the fight against plastic pollution” said Sarah Nancollas, Chief Executive of the World Association of Girl Guides and Girl Scouts.

Today’s announcement is the latest step in the UK Government’s ongoing fight against plastic both at home and abroad.

The UK has already introduced a world-leading ban on microbeads that harm marine life and a plastic bag charge that has taken more than 15 billion plastic bags out of circulation. It is also banning the supply of plastic straws stirrers and plastic-stemmed cotton buds.

On the international stage, the UK is urging countries around the world to join a call to protect 30% of the world’s ocean by 2030, and has brought Commonwealth nations together through the Commonwealth Clean Ocean Alliance to pledge further action to eliminate avoidable plastic waste.