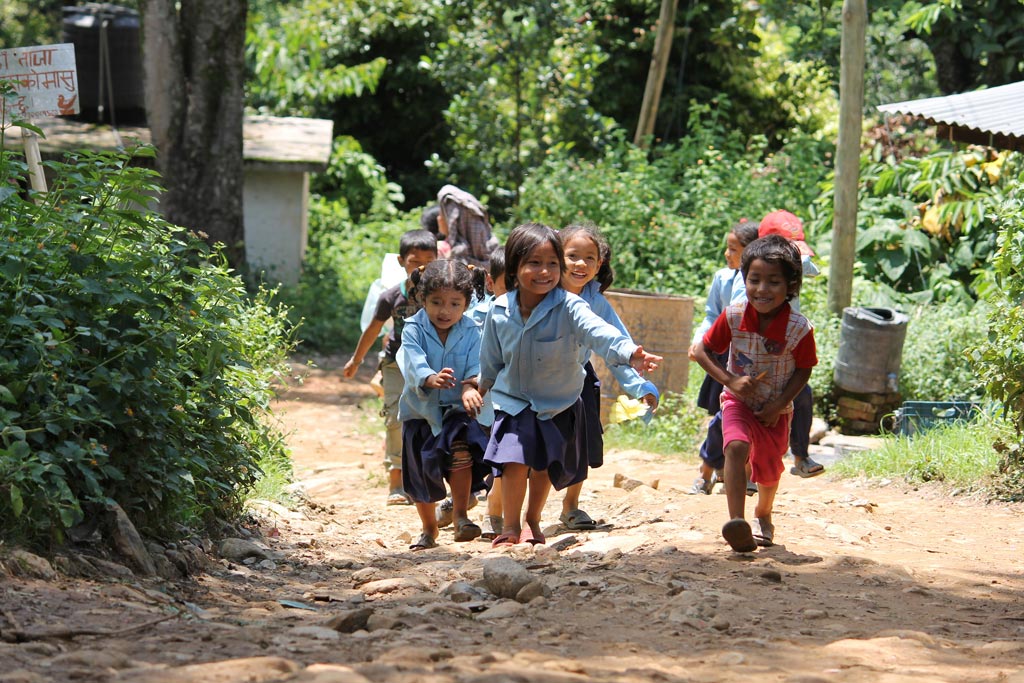 This article was originally published on UN News Centre and is republished with permission.

11 August 2017 – In the lead-up to International Youth Day, marked annually on 12 August, the United Nations kicked off a commemorative event at its New York Headquarters with a message from Secretary-General António Guterres, who underscored his commitment to young people.

“I’m truly happy to address you on International Youth Day,” the Secretary-General said a video message. “As Secretary-General of the United Nations, I am committed to the empowerment and inclusion of every young person around the world,” he added.

“In this spirit, I have appointed an impressive new Youth Envoy,” he said, introducing 26-year-old Jayathma Wickramanayake of Sri Lanka as the youngest and “one of the most important” members of his team.

After the Youth Envoy invited everyone to join in mobilizing young people, the Secretary-General said, “Together, we can create a peaceful world for generations to come.” Against the backdrop that many of the world’s 1.2 billion young people are affected by the hardship of conflict and war, the 2017 edition of the International Day will be celebrated under the theme ‘Youth Building Peace.

Considering matters of youth, peace and security from a social developmental perspective, this year, the Day recognizes that more and more societies around the world are recognizing the role of youth as agents of change and critical actors in preventing conflict and building peace.

Organized by the UN Division for Economic and Social Affairs in collaboration with the Inter-agency Network on Youth Development, today’s event draws together experts from youth civil society, government and the United Nations to explore the various ways in which young people are contributing to building and sustaining peace.

Meanwhile, in Iraq, on her first official trip, the Secretary-General’s new Youth Envoy is conducting dialogues with young people and meeting with UN officials.

In December 1999, the UN General Assembly endorsed the recommendation made by the World Conference of Ministers Responsible for Youth that 12 August be declared International Youth Day.