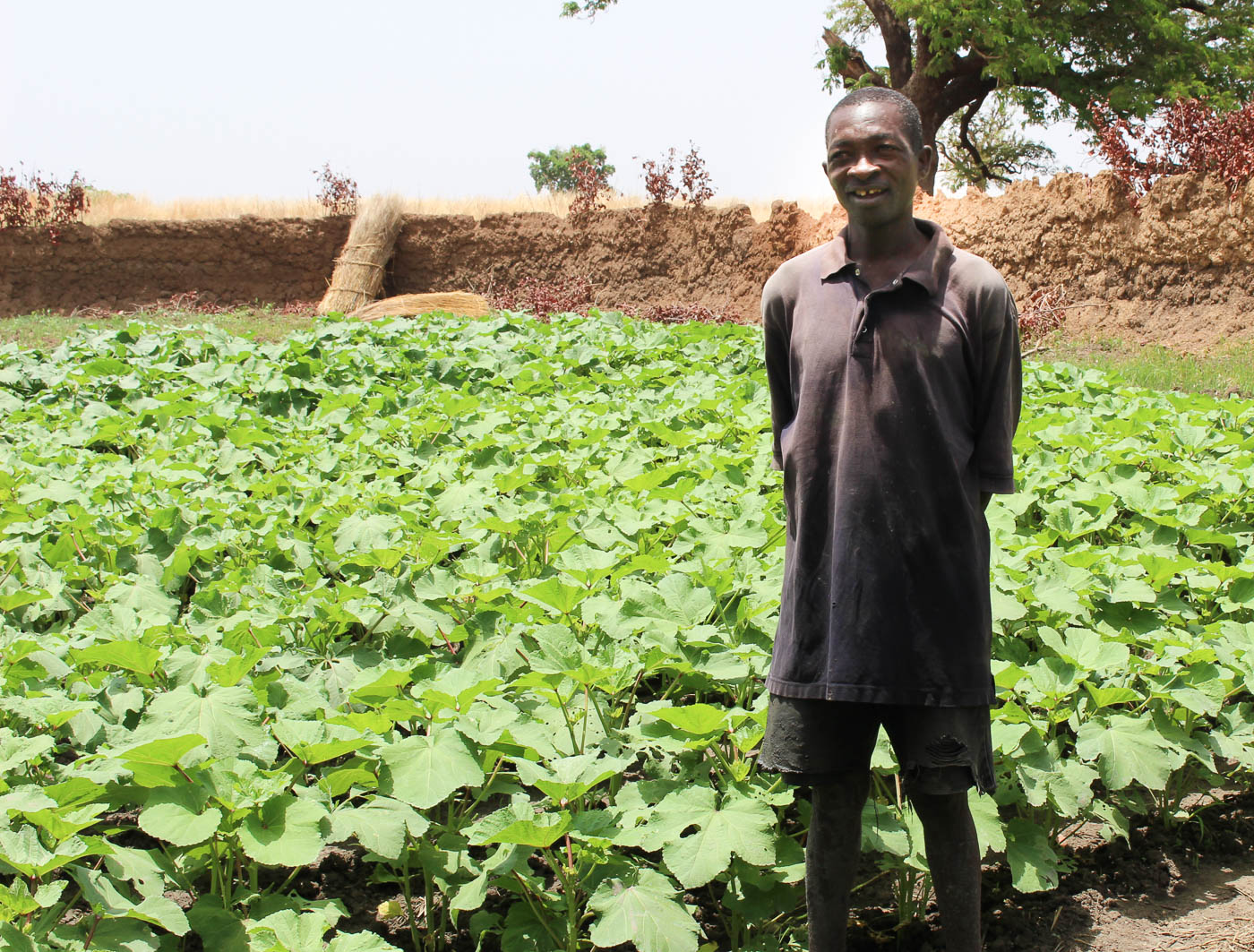 This article was originally published on FAO and is republished with permission.

20 July 2017, New York – The pace of implementation of the 2030 Agenda for Sustainable Development must be accelerated , a high-level United Nations meeting stressed today in its final declaration. The Ministerial Declaration of the High-Level Political Forum on Sustainable Development noted that “putting the furthest behind first” means taking action to address the root causes of poverty. The Declaration also highlights poverty as a main cause of hunger.

Almost 80 percent of the world’s poor live in rural areas where people depend on agriculture, fisheries or forestry as their main source of income and food. Tackling poverty and hunger requires recognizing that food and nutrition security and rural livelihoods, including those of family farmers, fishers and pastoralists as well as indigenous communities, are intrinsically linked.

“We can only achieve Zero Hunger if we transform the rural economy, put smallholders at the centre and invest in sustainable agriculture and food systems,” said Helena Semedo, FAO Deputy Director-General, Climate and Natural Resources, delivering a joint statement on behalf of the United Nations Rome-based agencies FAO, IFAD and WFP during the Forum’s thematic review of Sustainable Development Goal 2 (SDG2) .

She noted that after years of decline, hunger is on the rise again according to preliminary UN estimates, warning that protracted crises, conflict and extreme weather events such as drought linked to climate change threatens to reverse progress made in the fight against food insecurity.

FAO together with the International Fund for Agricultural Development (IFAD) and the World Food Programme (WFP) have urged for increase of investments including in both social protection programmes and pro-poor productive activities to defeat hunger and extreme poverty by 2030.

In this context, the Ministerial Declaration recognizes that “increased responsible investments are needed to enhance capacity for sustainable agricultural productivity” including those aimed at “climate adaptation and mitigation measures”. It also pointed to the need for “coherent policies and accountable institutions that respect tenure rights and prioritize women’s empowerment and gender equality”.

Serving as a panellist during the Forum’s session on Small Island Developing States (SIDS), Semedo presented the Global Action Programme (GAP) as a framework to accelerate action to ensure food security and nutrition in SIDS. “SIDS have fragile natural environments and are particularly threatened by natural disasters and climate change. With limited arable land, they have a high dependence on food imports.” She stressed that overcoming the food security and nutrition challenges facing the SIDS requires multiple and coordinated actions.

In the thematic review of SDG14, FAO in recognition of the vital role of oceans in food security, nutrition as well as regulation of climate change and economic development, stressed the need to rebuild fisheries and prioritise small-scale artisanal fisheries

The High-Level Political Forum involved nearly 2,500 participants, including ministers and other representatives from government, the UN system, civil society, the private sector and other stakeholders. It is held annually to review progress on the 2030 Agenda for Sustainable Development and the SDGs.