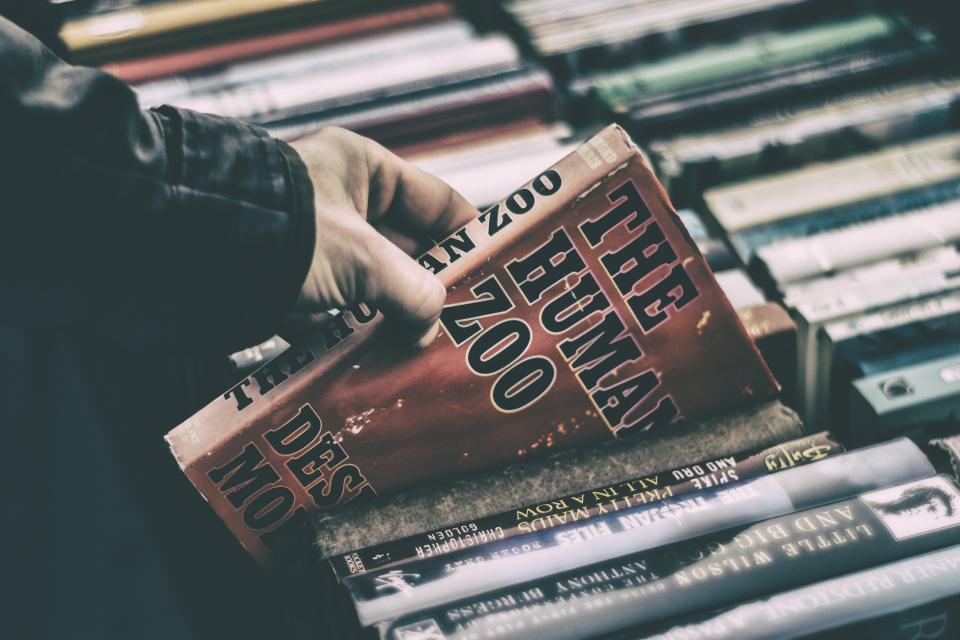 10 December 2017 – The United Nations on Sunday kicked off in Paris, France, a year-long campaign to honor the foundational human rights document, which next year marks its 70th anniversary.

Since the proclamation of the Universal Declaration of Human Rights in 1948, “human rights have been one of the three pillars of the United Nations, along with peace and development,” said Secretary-General António Guterres in his message for Human Rights Day, annually observed on 10 December.

As “one of the world’s most profound and far-reaching international agreements,” the Universal Declaration proclaimed the inalienable rights of every human being regardless of race, colour, religion, sex, language, political or other opinion, national or social origin, property, birth or other status. It is the most translated document in the world, available in more than 500 languages.

Mr. Guterres noted that while human rights abuses did not end when the Universal Declaration was adopted, the instrument has helped countless people to gain greater freedom and security, and has also helped to prevent violations, obtain justice for wrongs, and strengthen national and international human rights laws and safeguards.

“Despite these advances, the fundamental principles of the Universal Declaration are being tested in all regions,” he said, citing rising hostility towards human rights and those who defend them by people who want to profit from exploitation and division.

“We see hatred, intolerance, atrocities and other crimes. These actions imperil us all,” he said, urging people and leaders everywhere to stand up for all human rights – civil, political, economic, social and cultural – and for the values that underpin hopes for a fairer, safer and better world for all.

The year-long campaign started at Palais de Chaillot in Paris on Sunday, with an event also to be held on Monday at UN Headquarters in New York. UN Information Centres around the world will also launch commemorative activities.

In his annual Human Rights Day message, Secretary-General António Guterres calls for translating the words of the Universal Declaration of Human Rights into action.

For his part, UN High Commissioner for Human Rights Zeid Ra’ad Al Hussein said that thanks to the Universal Declaration, the daily life of millions has been improved, untold human suffering has been prevented and the foundations for a more just world have been laid.

“While its promise is yet to be fulfilled, the very fact that it has stood the test of time is testament to the enduring universality of its perennial values of equality, justice and human dignity,” he said.

The period leading up to 10 December 2018, the 70th anniversary of the Universal Declaration, will be “a year of intense and profound reflection on the continuing and vital importance of each and every one of the 30 articles contained in this extraordinary document.”

Today, as World War II and the Holocaust grow distant, that awareness appears to be evaporating at an alarming rate, and the enormous progress that has been achieved through progressive enactment of human rights principles, as laid out in the Universal Declaration, is being increasingly forgotten or willfully ignored, Mr. Zeid said.

He said it is right to honour its achievements and pay tribute to its inspired architects on the 70th anniversary year, but “we should be under no illusions: the legacy of the Universal Declaration is facing threats on many fronts.”

“We must organize and mobilize in defence of human decency, in defence of a better common future… We must take a robust and determined stand: by resolutely supporting the human rights of others, we also stand up for our own rights and those of generations to come,” he said.