Tinder for food: App shares leftovers for a healthier planet 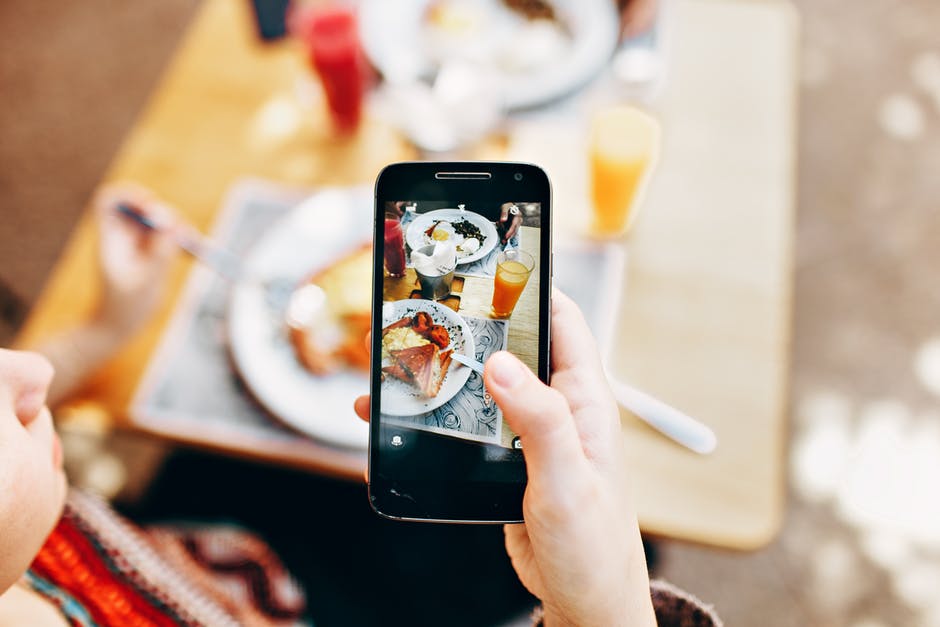 Users download OLIO on their phones, create an account and upload a picture and a short description of the food they want to give away

ROME, Dec 1 (Thomson Reuters Foundation) – Too many leftovers from dinner? Vegetables forgotten in the fridge or cans gathering dust at the back of a cupboard? Instead of tossing them out, why not share them with friends and neighbours and care for the planet at the same time?

That is the premise of OLIO, a mobile phone app founded in Britain and part of a wave of businesses using technology to cut waste and help the environment.

OLIO is the brainchild of two women entrepreneurs aiming to tackle food waste, “one of the biggest problems facing humanity today”.

If that sounds sensationalist, Tessa Cook, the company’s co-founder, can rattle off a list of eye-popping statistics to back up her claim.

Globally, one third of all food produced, worth nearly $1 trillion, is thrown away, and in the UK alone, an average family throws away 700 pounds ($945) worth of food each year.

All of this is “environmentally catastrophic”, Cook said. Not only does it waste land and water to produce it, when left to rot in landfill, food waste releases methane, a greenhouse gas more harmful to the environment than carbon dioxide.

“That whole set up is clearly, absolutely bonkers and needs to be fixed,” Cook told the Thomson Reuters Foundation by phone from London.

And since more than half of food waste occurs at home, it also means consumers can be an important part of the solution.

An app was born

Growing up on a dairy farm in Yorkshire in northern England, Cook said she learnt early on how much hard work goes into producing food.

So when removal workers told the former corporate executive to throw away the leftovers in her fridge – sweet potatoes, a cabbage and some yogurt – while packing to move back from Geneva to London nearly three years ago, the seed of an idea grew.

She set out into the street to find someone to give the food to – but failed.

“I thought, ‘This is perfectly delicious food. I know there is someone within 100 metres who would love it. The problem is they don’t know about it’,” she recalled.

When she discovered there were no mobile apps to share food, Cook teamed up with Saasha Celestial-One, an American former investment banker, to launch OLIO, raising $2.2 million from two rounds of investor funding.

Users download OLIO on their phones, create an account and upload a picture and a short description of the food they want to give away, from bananas to fresh herbs to lactose-free baby powder.

They can contact each other via private messages to arrange for pick-ups, either at home or in a public place for the more privacy-conscious. There is also a section to exchange non-food items, such as clothes and furniture.

User ratings and complaint mechanisms prevent the system from being abused, Cook said.

Launched in January 2016, the app now has 322,000 registered users, mainly in the UK, and more than 400,000 food items have been shared, ranging from fresh produce to packs of pasta, juice and ready meals.

A third of the regular users who request food are from poor households, Cook said.

Cafes and supermarkets, such as Pret A Manger and Sainsbury’s, are now partnering with OLIO, with volunteers picking up leftover food to share within their communities.

OLIO and Stuffstr, an app that allows users to resell or give away unwanted items, highlight the value in goods that people might otherwise throw away.

“Those apps have made visible the kind of opportunity within all this stuff around us, and they can be really powerful,” said Joe Iles, editor-in-chief of Circulate.

The online magazine from the Ellen MacArthur Foundation promotes the concept of the “circular economy” where raw materials and products are repeatedly reused.

For users, OLIO gives the opportunity not only to reduce waste and save money, but also to try out new foods.

Marilyn Kendall, an American in her 50s who has lived in London for nearly three decades, said her shopping and disposal habits have changed.

She buys less and “don’t throw out food that I might have 18 months ago,” said Kendall, who volunteers for OLIO.

Shops and restaurants have changed their behaviour too, said Noa Bodner, another OLIO user and volunteer.

The 41-year-old London-based actress and musician said she used to collect “stupid amounts of food” from a neighbourhood cafe to give away via the app. The owners have since become more judicious about how much food they prepare, she said by phone.

“I just want to encourage people not to look down on food being passed around,” she said.

“You’re probably going to get stuff that is good quality, free and doing a service to the planet.”