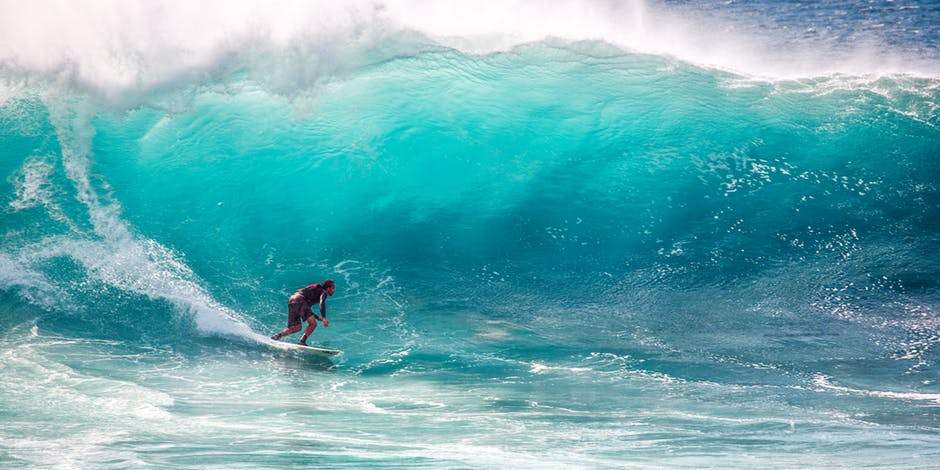 “If there is magic on this planet, it is contained in water.” – Loren Eiseley

Water is a crucial building block of life. It is more than just essential to quench thirst or protect health; water is vital for creating jobs and supporting economic, social, and human development. Environmental damage, together with climate change, is driving the water-related crises we see around the world. Floods, drought and water pollution are all made worse by degraded vegetation, soil, rivers and lakes. When we neglect our ecosystems, we make it harder to provide everyone with the water we need to survive and thrive. Increased water misuse also means that, without major corrections in land use, the world will fail to meet the crucial Sustainable Development Goals (SDGs).

World Water Day is held annually on 22nd March. This year’s theme – Nature for Water – explores how we can use nature to overcome the water challenges of the 21st century. In the week ahead, there are many global, national and local events organized to discuss and take action related to water.

A few interesting facts about water:

Below you will find a list of 6 movies inspired by water: One of the most talked about movies in recent month’s is Guillermo del Toro’s fantasy drama, “The Shape of Water”. Elisa is a mute, isolated woman who works as a cleaning lady in a hidden, high-security government laboratory in 1962 Baltimore. Her life changes forever when she discovers the lab’s classified secret — a mysterious, scaled creature from South America that lives in a water tank. As Elisa develops a unique bond with her new friend, she soon learns that its fate and very survival lies in the hands of a hostile government agent and a marine biologist. At the recent Academy Awards ceremony, the movie won 4 Oscars including “Best Picture” and “Best Director”. In December 2004, close-knit family Maria (Naomi Watts), Henry (Ewan McGregor) and their three sons begin their winter vacation in Thailand. But the day after Christmas, the idyllic holiday turns into an incomprehensible nightmare when a terrifying tsunami devours everything in its path. Though Maria and her family face their darkest hour, unexpected displays of kindness and courage ameliorate their terror. It is based on the experience of María Belón and her family in the 2004 Indian Ocean tsunami. The well received disaster drama was directed by J.A Bayona and stars Naomi Watts and Ewan McGregor. Set 200 years in the future, the polar ice caps have melted, and the earth is covered by water. The remaining people travel the seas, in search of survival. Several different societies exist. A loner by nature, the Mariner (Kevin Costner) reluctantly befriends Helen (Jeanne Tripplehorn) and her young companion, Enola (Tina Majorino), as they escape from a hostile artificial island. Soon the sinister Smokers are pursuing them in the belief that Enola holds the key to finding the mythical Dryland. This post apocalyptic action thriller was the most expensive movie ever made at the time and has received a cult following since. Three women from Flint, Michigan, fight to expose the wrongdoing being committed against the city’s residents who are unknowingly drinking and using lead-laden water. Their actions inspire a national movement for safe drinking water, despite the political powers working against them at every turn. The movie shows how a group of women, many of them mothers unversed in water rights and untrained in activism, found a way to bring international attention to their poisoned drinking water and negligent elected officials. Obsessively punctual FedEx executive Chuck Noland (Tom Hanks) is en route to an assignment in Malaysia when his plane crashes over the Pacific Ocean during a storm. The sole survivor of the flight, Chuck is marooned on a deserted island. When his efforts to sail away and contact help fail, Chuck engages in a battle of wits with himself as he is tested mentally, physically, and emotionally in order to survive. This epic survival drama was directed by Robert Zemeckis and starred Tom Hanks in the lead role. Released in 2000 Cast Away was a critical and commercial success, grossing $429 million worldwide. A sociopolitical documentary published by National Geographic reveals the story of how a handful of water barons gained control of California’s convoluted water system where they were able to structure a state-engineered system to their own advantage. This examination shows how small farmers and everyday citizens are facing the drought and a new, debilitating water crisis. The film peels back the layers on a complex world most of us know nothing about and would never question unless our taps ran dry.