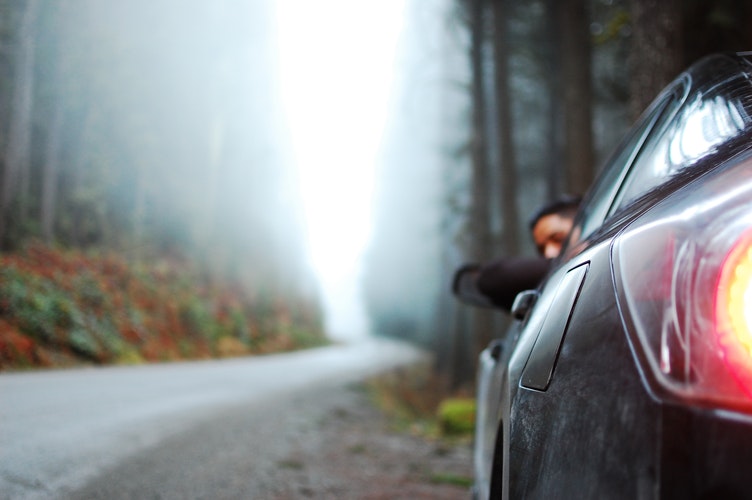 With water, light and waste metal, you can turn greenhouse gases into rock. With light, you can turn water into hydrogen, a useable fuel.

LONDON, 9 January, 2018 – Scientists in Britain have tested a way to turn the greenhouse gas carbon dioxide into rock, using seawater, sunlight and scrap metal – and one of the waste products is hydrogen, potentially a useable fuel.

Researchers in Japan have devised an even simpler process to make hydrogen: they have worked out how to use natural light and a new kind of catalyst to turn water into hydrogen.

Each process is still at the research stage. But both are examples of the extraordinary levels of ingenuity and imagination at work in the world’s laboratories and research institutions, as scientists around the planet try new ways to sidestep the use of the fossil fuels that release ever greater levels of greenhouse gases into the atmosphere, to drive global warming and precipitate dangerous climate change.

In the past 12 months, researchers have worked out how to generate jet fuel from air, sunlight and water; how to exploit the evaporation of water as a new source of renewable energy; and how to use “bionic” foliage to make a precursor to liquid fuels that could drive a tractor, and even the fertiliser that the tractor would spread.

Researchers everywhere are using new ideas, new technologies and new materials to confront the great energy challenge, and their message is clear: it should be possible to power the world without burning coal, natural gas or oil.

The latest experiments start from two points. One is that the carbon dioxide now pumped as waste from factory chimneys and car exhausts is a potential industrial resource that could be recycled as fuel, or at least taken out of the atmospheric cycle altogether and safely stored somewhere.

The other is that solar, wind and water power technologies have already been developed in ways that could yield ever more sophisticated answers to carbon dioxide disposal or the replacement of fossil fuels.

Scientists from the UK report in the journal ChemSusChem that they loaded an aluminium reactor with sea water and waste aluminium in the form of kitchen foil and other wrappings.

They then pumped a mix of nitrogen and carbon dioxide into their reactor and ran electricity from solar panels through the mix. And the process turned the waste aluminium into a harmless crystalline mineral called dawsonite.

“Tens of millions of tonnes of waste aluminium are not recycled each year, so why not put this to better use to improve our environment? The aluminium in this process can also be replaced by iron, another product that goes to waste in millions of tonnes,” said Michael North, a professor of chemistry at the University of York. “Using two of the most abundant metals in the Earth’s crust means this process is highly sustainable.”

He and his colleagues reckon that such technologies could account for 850 million tons of carbon dioxide every year: a gas that would otherwise escape into the planet’s atmosphere could be neutralised as rock. And one of the byproducts from the process is hydrogen: the York team have yet to devise ways to exploit the gas.

But Japanese and Chinese scientists report in the Journal of the American Chemical Society that they can work the same magic without any metal.

They have developed a photocatalyst based on phosphorus and graphitic carbon nitride that can generate hydrogen from water: unexpectedly, it can do so even with low-energy, near-infra red light.

Hydrogen as a fuel already powers buses and cars: the big challenge is to find ways to deliver the gas as cheaply as petroleum fuels.

“The hydrogen economy faces a great many challenges, but our work demonstrates the potential for efficiently and cheaply producing hydrogen from water with a photocatalyst based on widely abundant elements,” said Tetsuro Majima of Osaka University, who led the study.