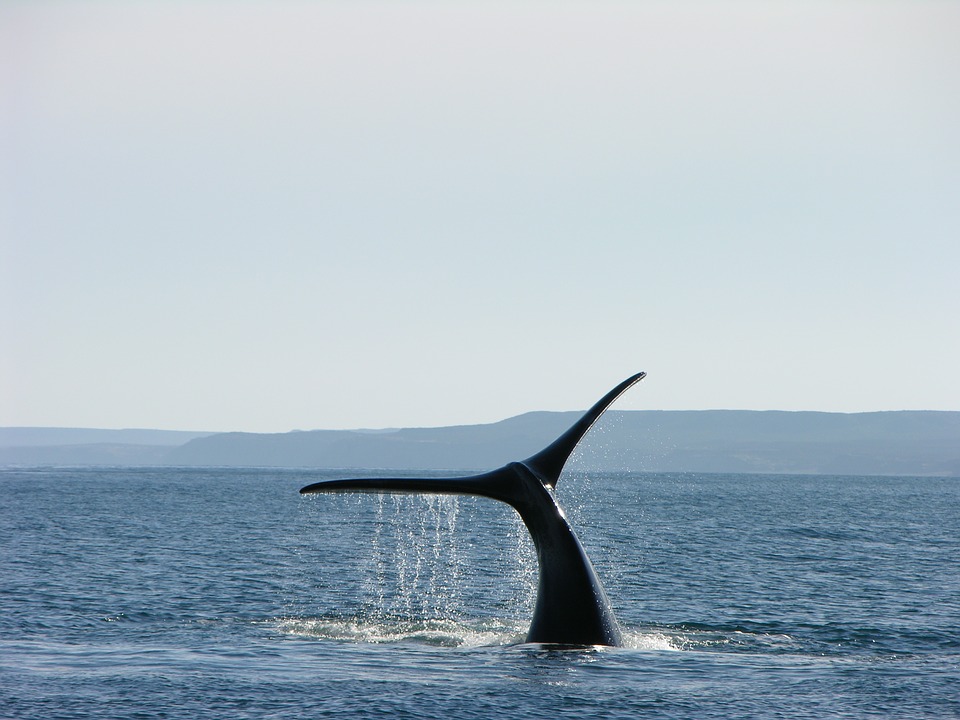 LONDON, 7 May, 2019 − About one million of the world’s animal and plant species are now at risk of extinction− the largest number in human history ever to be facing the threat of oblivion, scientists say. Many species could be wiped out within decades. And their plight is caused by humans, and will inevitably affect us too.

The warning was delivered by a British scientist, Professor Sir Robert Watson, chair of the UN’s Intergovernmental Science-Policy Platform on Biodiversity and Ecosystem Services (IPBES), speaking in the French capital, Paris.

He told an IPBES meeting held to approve the summary of its new global assessment report on the state of life on Earth that the implications for human life were grave. The overwhelming evidence gathered in the assessment presented “an ominous picture. The health of ecosystems on which we and all other species depend is deteriorating more rapidly than ever.

“We are eroding the very foundations of our economies, livelihoods, food security, health and quality of life worldwide.”

“The essential, interconnected web of life on Earth is getting smaller and increasingly frayed, This loss is a direct result of human activity … ”

But Professor Watson, a previous chair of the UN’s Intergovernmental Panel on Climate Change (IPCC), does not preach despair. Despite the “truly unsustainable rate” of species loss that would affect human wellbeing for this generation and for its descendants, despite the accelerating pace of extinction, he believes there is still hope.

“We are in trouble if we don’t act, but there are a range of actions that can be taken to protect nature and meet human goals for health and development. It is not too late to make a difference, but only if we start now at every level from local to global.” Transformative change, system-wide and including goals and values, could allow humankind to restore nature and to use it sustainably, he said.

In an unusually forthright challenge to individuals, businesses and governments which continue to question or ignore the findings of science in pursuit of their own interests, Professor Watson, a globally-renowned environment scientist, acknowledged that that sort of change “can expect opposition from those with interests vested in the status quo”. Such opposition “can be overcome for the broader public good”, he added.

The assessment report’s findings make spine-chilling reading. It says the average abundance of native species in most major land-based habitats has fallen by at least 20%, mostly since 1900. More than 40% of amphibians and more than a third of all marine mammals are threatened. The picture is less clear for insects, but available evidence supports a tentative estimate of 10% being threatened.

“The essential, interconnected web of life on Earth is getting smaller and increasingly frayed,” said Professor Josef Settele, one of the co-chairs of the global assessment, of the Helmholtz Centre for Environmental Research in Germany . “This loss is a direct result of human activity and constitutes a direct threat to human well-being in all regions of the world.”

The summary says there are five main causes of the crisis. In descending order they are: changes in land and sea use; direct exploitation of animals and plants; climate change; pollution; and invasive alien species.

It adds plenty of detail:

Scientists point out that unlike the five earlier great waves of extinction to have occurred on the planet, this one is human-driven. IPBES has explained simply and clearly that humankind and its activities are responsible for what is happening, and that we shall have to pay the price.

IPBES has also succeeded in diagnosing the extent of the crisis overwhelming the natural world with a new degree of precision, despite the fact that nobody can say with any certainty how many species the Earth contains.

The Paris meeting approved the 40-page summary of the full IPBES report, which will be published later this year. At the end of 2020 two conferences, on the natural world and climate change, will provide global leaders with an opportunity to make specific plans for action.

Extinction Rebellion (XR), the group whose protests in April brought traffic in parts of London to a halt for a week and which is active in several other countries as well, is known for its vociferous demands for steps to tackle climate change.

It is careful to spell out its insistence that climate change and the fate of the natural world are twin threats, of equal gravity and urgency. − Climate News Network