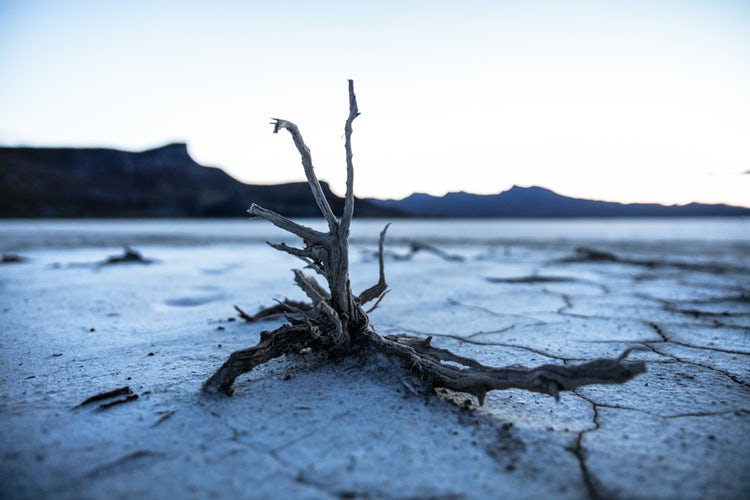 ClimateWise, a global network of 28 insurance industry organisations, has warned that this year’s natural disasters and extreme weather events have put 2017 on track to become the most expensive year on record for insurance claims.

Hurricane Harvey alone caused $180 billion in losses, and according to ClimateWise, it was one of many events that exposed the gap in climate risk protection, and drew attention to the urgent need to make cities climate resilient.

In Greater Houston, where Hurricane Harvey hit, only 1 in 5 homeowners had flood insurance and total insured losses amount to around $19 billion; i.e. 10.5 percent of total losses.

Maurice Tulloch, Chairman of Global General Insurance at Aviva and Chair of ClimateWise, said: “Our industry has been shaken by climate perils impacting urban centres”.

“The climate risk protection gap presents insurers with one of our industry’s most profound challenges. The cost of extending sustainable insurance cover is now simply not affordable in many places. A proactive response is required”.

The organisation argues that in developing countries, which are expected to be hit harder by climate change, insurance percentages are even lower, leaving countries like India and Bangladesh highly vulnerable to the costs of floods, droughts, hurricanes and other extreme weather events.

Swiss Re, a member of ClimateWise, stated that throughout the past decade only 30 percent of catastrophic losses were insured, creating a deficit of $1.7 trillion from uninsured losses- costs that were mainly transferred to the government and to the civil society.

Tom Herbstein, ClimateWise Director, placed cities at the “epicentre of the climate risk protection gap crisis, given their concentration of economic activity and vulnerability”.

He said: “The challenge is how to extend insurance cover in a world where climate risk exposure continues to grow”.

However, he explained how besides the challenges there are also significant opportunities to be seized from insurance companies, calling for insurers to explore and collaborate with other industry players to identify where these opportunities lie.

In 2007, ClimateWise members have set up the “ClimateWise Principles”, as their way to work towards closing the climate protection gap.

Mary Schapiro, Special Adviser to the Chair of the Task Force on Climate-related Financial Disclosures (TCFD) said: “ClimateWise members are already on the front foot with regards to implementing the TCFD recommendations”.

She added: “The next step for them will be to begin the process of identifying and quantifying the financial impacts of climate change, exploring how resilient their strategies are to different climate scenarios, and encouraging others to do the same”.

Every year, the organisation publishes the ClimateWise Principles Independent Review, where the members are being evaluated for their progress in responding to the climate insurance gap. If you are interested, you can read the 2017 review here.