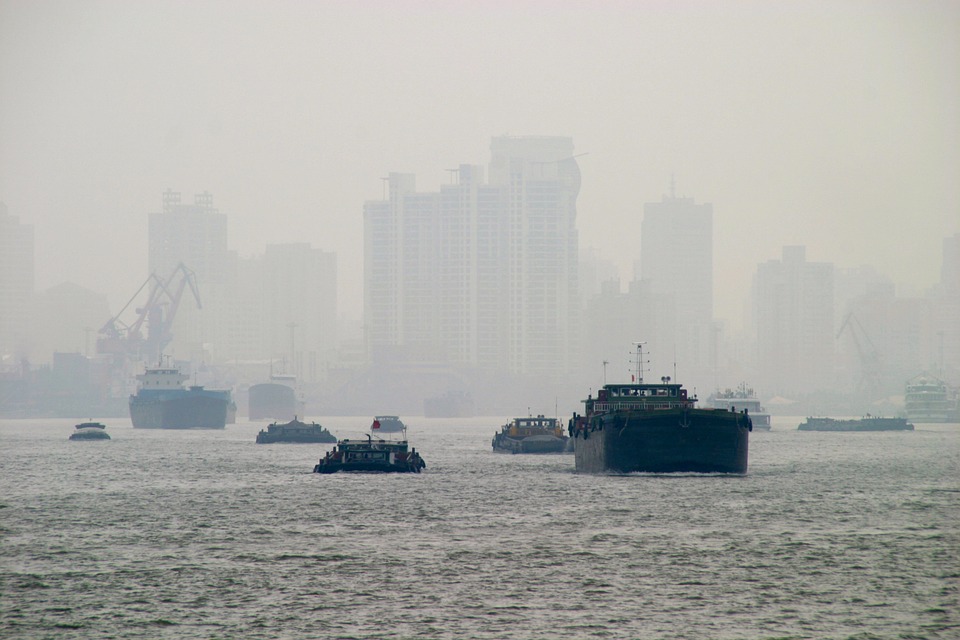 28 September 2017 – While pollution has considerably negative impacts on human health and ecosystems, it is controllable and avoidable through political leadership, high-level champions and commitments, as well with local level action, says a new report launched today by the United Nations Environment Programme (UNEP).

The report, Towards a pollution-free planet, was launched during the first Conference of Parties for the Minamata Convention, which addresses mercury issues and ahead of the annual UN Environment Assembly, to be held in early December.

“Pollution is a universal challenge [but] the good news is that we already know what we need to do to prevent and reduce it,” UNEP Executive Director Erik Solheim said, stressing that “now the responsibility is on governments, businesses, cities and local authorities, civil society and individuals around the world to commit to act to beat pollution in all its forms.”

Outlining the negative impacts pollution has especially on the poor and the vulnerable and its direct threat to human rights; limited responses by governments, business and citizens to existing pollution; and the challenges of the current actions, the report suggests five overarching actions.

Also proposed in the report are 50 concrete actions to curb pollution in various forms, with a call for strong high-level political commitment and engagement of local government, civil society and other stakeholders.

The report stresses that although some forms of pollution have been reduced as technologies and management strategies have advanced, approximately 19 million premature deaths are estimated to occur annually as a result of the way societies use natural resources and impact the environment to support production and consumption.

“If consumption and production patterns continue as they are, the linear economic model of ‘take-make-dispose’ will seriously burden an already-polluted planet, affecting current and future generations,” the report’s foreword concludes.