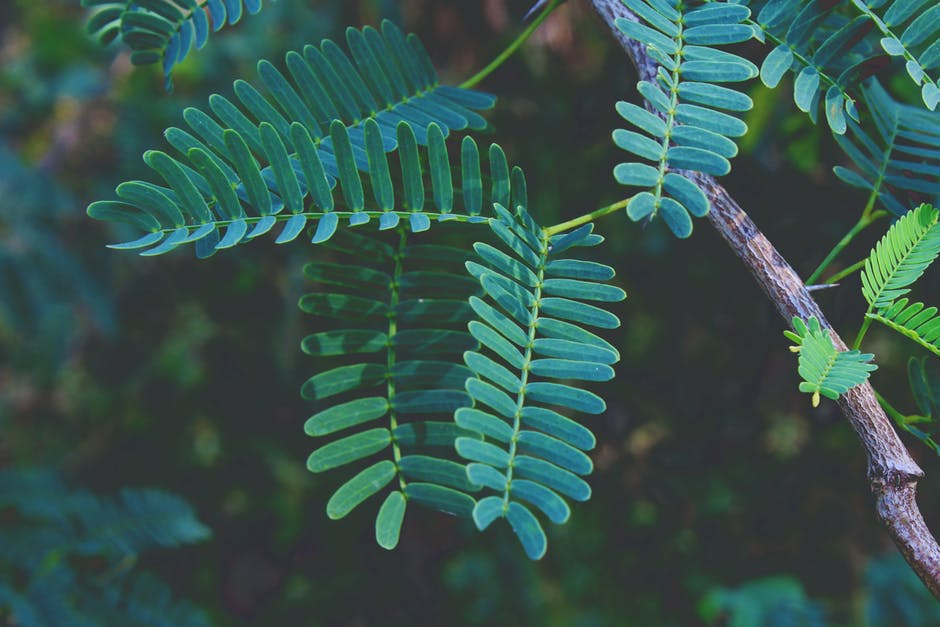 The Tropical Landscapes Finance Facility, launched in Jakarta in October 2016, has finalized its first investment to help reduce poverty while preserving the habitat of three critically endangered species.

Over the past year the Tropical Landscapes Finance Facility has worked with key private sector partners to finance a wildlife-friendly rubber plantation using state-of-the-art technology.

The novel project is designed to provide sustainable livelihoods, with fair wages, for 18,000 marginalized farmers in Sumatra and Kalimantan in Indonesia.Broader benefits will accrue to around 100,000 people.

Indonesia’s forests and peatlands face considerable threats to long-term sustainability for livelihoods, natural capital and biodiversity due to the expansion of palm oil plantations, pulp and paper industries and other related activities.

The peat fires covering 2.6 million hectares of forest and peatland in Kalimantan and Sumatra in 2015, and related haze, resulted in numerous deaths and more than half a million people hospitalized with acute respiratory infections. Direct and indirect damage cost the Indonesian national economy an estimated 2 per cent of its annual Gross Domestic Product.

In Sumatra, the Bukit Tiga Puluh landscape is home to around 500 people of the indigenous Orang Rimba tribe, and 8,000 people of the Talang Mamak tribe, and provides habitat for populations of three critically endangered flagship species: some 30 Sumatran tigers, 150 elephants and 180 orangutans.

This Tropical Landscapes Finance Facility (TLFF) project landscape covers 90,000 hectares – 70,000 in Jambi Province in central Sumatra, and 20,000 in East Kalimantan on the island of Kalimantan.

“A major achievement so far has been the establishment of a replicable model for sustainable commodities production, taking into account areas of high conservation value and indigenous cultures,” says Kuntoro Mangkusubroto, Chair of the TLFF Steering Committee.

One of the disincentives for smallholder palm oil farmers has been the lack of available loans at affordable rates.

Short repayment periods and high interest rates stimulate a vicious cycle in which tropical forest is converted at alarming rates to make way for palm oil plantations or pulp and paper industries.

A key aspect of TLFF is the provision of long-term finance to projects and companies that stimulate green growth and improve rural livelihoods. Crucially, it has the backing of the Indonesian government.

“We are running out of time, and that requires engagement in large projects with significant social and environmental impact,” says Satya Tripathi, Senior Adviser for the 2030 Sustainable Development Agenda at UN Environment, who has been instrumental in setting up TLFF in collaboration with numerous key stakeholders.

TLFF will stimulate companies to use degraded land as well as increase productivity on existing land. TLFF is a model that may be applicable and scalable in other emerging economies to unlock capital from institutional investors and other private finance institutions for achieving development and climate goals. TLFF aims to lend $1 billion by 2019.

Key partners include the World Agroforestry Centre (ICRAF), BNP Paribas, and ADM Capital, which acts as fund manager for the loan fund. UN Environment supports the management of the TLFF Secretariat. BNP Paribas is a member of the UN Environment – Finance Initiative.