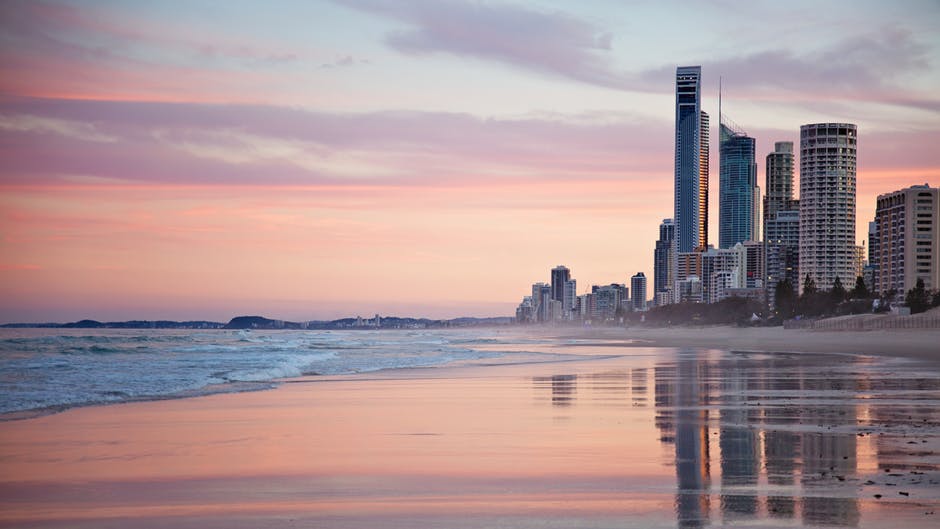 This article was originally published by ING and is republished with permission.

The Australian state of Queensland, known as the “sunshine state”, has set high ambitions regarding renewable energy. Some say it’s well underway to going from a “sunshine” state to a “solar” state. ING is pleased to take part in this transition.

How? As a participant to the banking syndication that is project financing the 100 MW Clare Solar Farm in North Queensland, one of Australia’s largest solar energy farms to date.

When completed later this year, it will generate enough electricity to power around 42,000 homes. The farm will help meet the Queensland government’s target of 50% renewable energy by 2030. It will also boost the local economy, creating up to 200 jobs during construction.

Why is ING involved in this project? Charles Ho, Head of Wholesale Banking Australia, explains.

“The energy sector is central to a sustainable future. ING has extensive experience supporting diverse renewable energy projects around the world, including solar, wind, geothermal and hydro. This transaction stresses our global experience in renewables and also marks our expansion in the Australian market.”

While this is our first solar project in Australia, we already lend to flagship wind farms there, including MacArthur (400MW wind farm), one of the largest operating wind farms in the southern hemisphere, and Bald Hills (106MW wind farm). Our dedicated Utilities, Power & Renewable team has been present in Australia since 2013.

Other participants in the project include Lighthouse Infrastructure, an increasingly active fund in the infrastructure and renewables sectors in Australia; DIF, a specialist infrastructure fund and one of ING’s key global clients, based in the Netherlands; and Fotowatio Renewable Ventures (FRV), a leading global utility scale solar PV.

The Clare Solar Farm project utilises photovoltaic (PV) modules similar to those used on rooftops. It has a tracking system, where the panels move to track the sun, optimising electricity generation. It’s one of the largest solar farms with a tracking system in Australia and the Asia Pacific region.

The project is also significant because it is the first large-scale solar project in Australia to obtain funding without government subsidy through a “power purchase agreement” with Australian energy company Origin Energy.

While 84% of Australia’s electricity output comes from burning coal and gas, there is growing demand for clean energy.

The government has set an renewable energy target to increase the amount of electricity generated from ecologically sustainable renewable sources.

The target is to generate 33,000 GWh of electricity from renewable sources by 2020.

News
What makes a city livable?

Articles
How does a flood-prone city run out of water? Inside Chennai’s “Day Zero” crisis