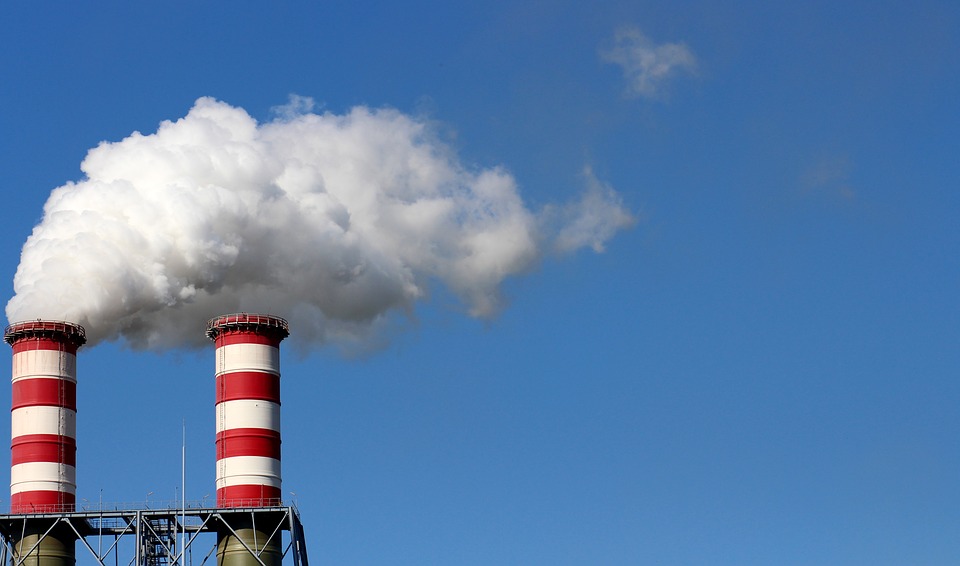 The UK has become the first major economy to officially declare a ‘climate emergency’, after members of parliament backed a motion to aim to reduce the country’s net carbon emissions to zero by 2050.

The motion, which is not binding, came at the end of several weeks of high-profile protests in London and around the world. Declaring a climate emergency was one of the main demands of the Extinction Rebellion group, which occupied public places across London and attracted huge media coverage. The UK’s current law binds the country to reduce emissions by 80 per cent of 1990 levels by 2050.

The UK’s own Committee on Climate Change, an independent body set up to advise the British government on climate change, said in a report earlier this month that it is feasible for the UK to achieve net zero emissions by mid-century. The report was commissioned in response to the stark recommendations by the Intergovernmental Panel on Climate Change last year, which showed that the world needed to make enormous and rapid changes if it had any hope of limiting global warming to within 1.5°C above pre-industrial levels.

The UKCCC report recommends that the country should shift to all-electric vehicles by 2035, and that buildings should be retrofitted for energy efficiency. It recommends that people should be encouraged to lower the temperature of their central heating in winter, and that they should eat less meat. To help to offset continued emissions, the country should increase its forest cover from 13 per cent today to 17 per cent by 2050.

Moving towards a low-carbon economy could drive significant benefits for the UK economy, through financing and engineering the transition towards electric vehicles, carbon capture and storage and hydrogen power technologies.

If adopted, these targets would be amongst the most ambitious of any industrialised country, although some activists warn that simply acknowledging the scale of the challenge is not enough.

“It is not enough for politicians to say that we need to move to net zero emissions quickly – this has been known for years. What is needed now is for MPs to support specific policy and regulatory measures that bring about the end of fossil fuels over the next two decades, and forge the cross-party consensus for these measures that will ensure they are translated into legislation”, Tytus Murphy, a campaigner at the environment pressure group 350.org, said.