Central banks call for “greening” of the financial sector 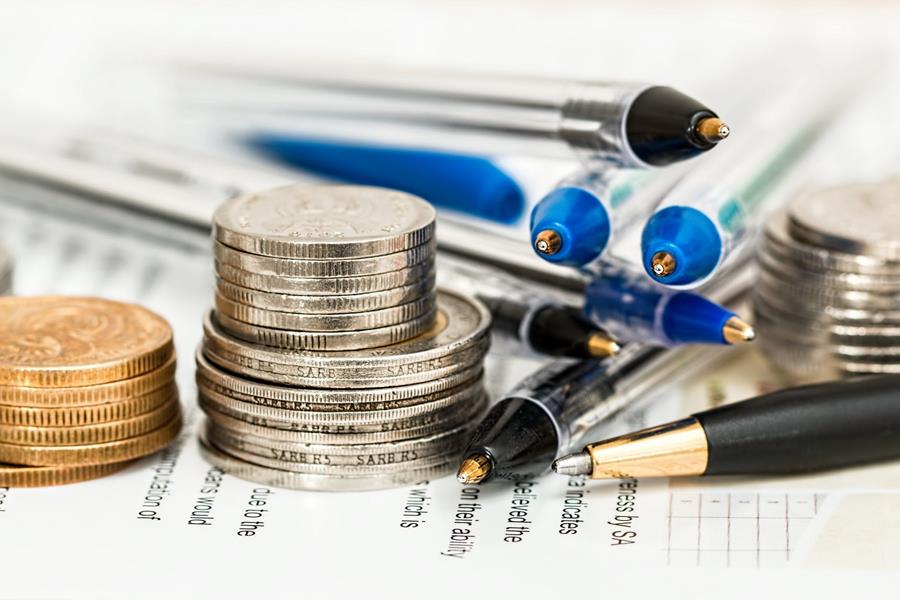 A group of the world’s most influential central bankers has warned that the financial sector is not working hard enough to tackle the root causes of climate change, nor is the industry prepared for the disruptions that would be caused by global temperature rises.

In a new report, the Network for Greening the Financial System—an initiative hosted by the Banque de France comprising 36 major regulators from around the world—has recommended that central banks integrate climate risks into their existing supervisory mechanisms. That would place environmental considerations alongside banks’ capital requirements, demonstrating how significant the risk to financial stability posed by climate change is.

In an open letter, the governors of the Bank of England and the Banque de France, Mark Carney and François Villeroy de Galhau, and Frank Elderson, the chair of the NGFS, said that the damaging impacts of climate change are already manifesting around the world.

“From blistering heatwaves in North America to typhoons in south-east Asia and droughts in Africa and Australia, no country or community is immune,” they wrote. “These events damage infrastructure and private property, negatively affect health, decrease productivity and destroy wealth. And they are extremely costly: insured losses have risen five-fold in the past three decades. The enormous human and financial costs of climate change are having a devastating effect on our collective wellbeing.”

Major investment groups have, over the past few years become increasingly vocal about the risks that climate change poses to the financial markets, and to the wider banking and finance system. Earlier this month, BlackRock, one of the world’s largest asset managers, warned that investors have probably been underestimating the climate risks in their portfolios.

The NGFS said that central banks should also include sustainability considerations in their own portfolios and “to lead by example”.

The group also recommends greater cooperation between financial institutions to share data and create standards for the measurement and reporting of climate risks, in order to better prepare the sector for future disruptions.

The Bank of England said that from next year it will publish its strategies and measures for managing its own climate risks.

“We need to lead by example, and by providing such disclosures, we will be playing our part to secure the transition to sustainable financial system,” Carney said.