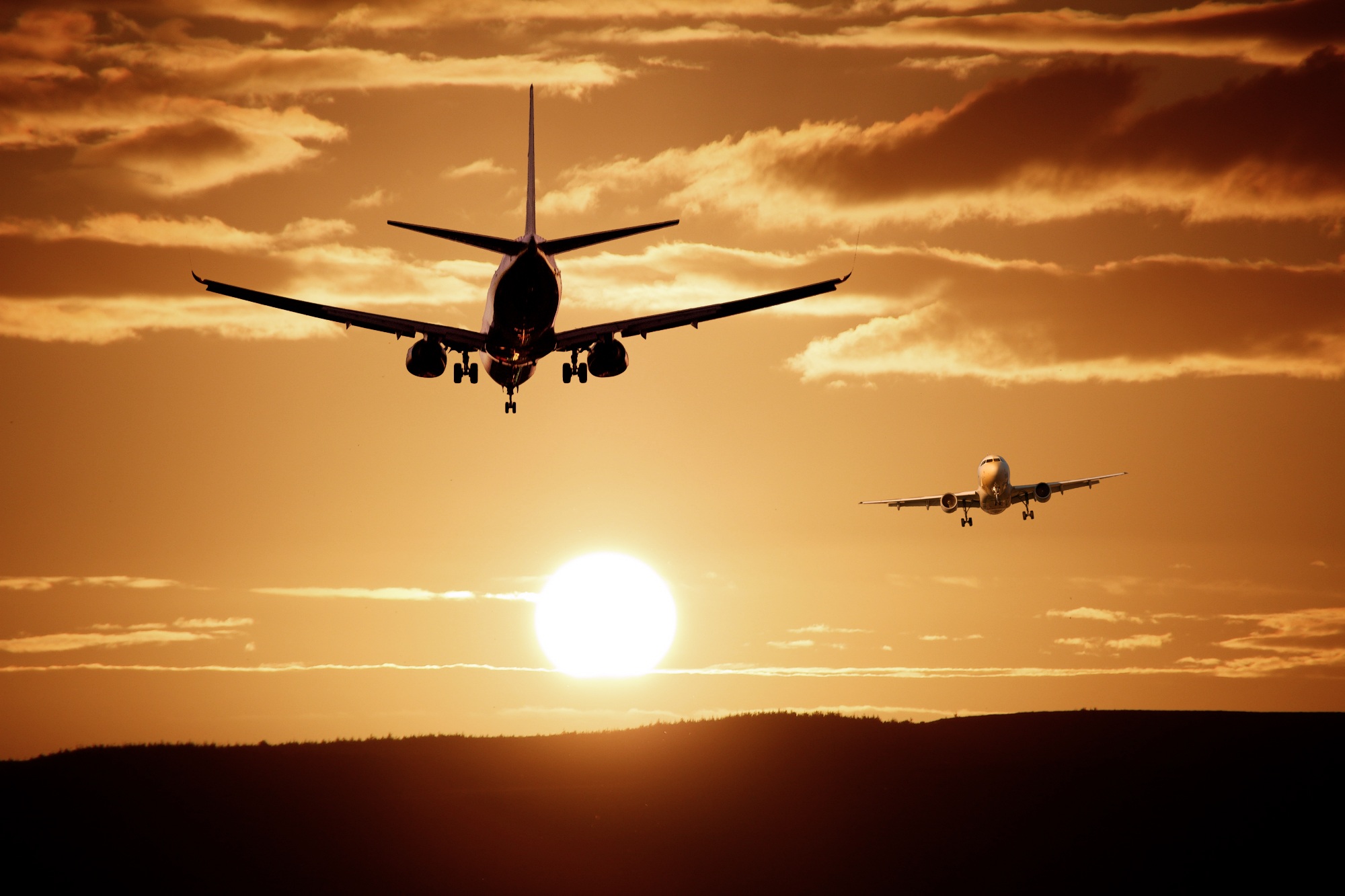 On Wednesday, the UK-based low cost air company announced that it partnered with Wright Electric planning to develop its first commercial electric plane within the next decade.

The low-cost aviation company has partnered with Wright Electric, a US start-up, which has already developed a two-seated plane powered exclusively by batteries.

Wright Electric was established two years ago, with the vision of turning every short-haul flight worldwide electric, and it said that EasyJet’s support is a “powerful validation” of its plans to develop the new storage technologies which will be lighter than conventional batteries.

The new plane will be expected to fly a range of 335 miles, possibly carrying at least 120 passengers.

This means that it would be able to cover flights of less than two hours, with some popular routes being London to Paris, Brussels, Amsterdam, Cologne, Glasgow and Edinburgh.

EasyJet aspires that it will turn all of its short flights electric within the next twenty years.

Carolyn McCall, the Chief Executive of EasyJet said: “We share an ambition with Wright Electric for a more sustainable aviation industry”.

“Just as we have seen with the automotive industry, the aviation industry will be looking to electric technology to reduce our impact on the environment”.

She added: “For the first time in my career I can envisage a future without jet fuel and we are excited to be part of it, – It is now more a matter of when, not if, a short-haul electric plane will fly”.

If the technology turns out successful, it will lead to a massive mitigation of greenhouse gas emissions, significant savings from decrease in fuels consumption, as well as less noisy flights.

More specifically, Wright Electric claims that electric planes will be 50 percent more quiet and 10 percent cheaper than traditional airplanes, and the cost savings will potentially pass on to the passengers.

Wright Electric is hoping that the new batteries would power the propellers or fans of airplane engines; however the motors would be located in the plane’s wings and not attached underneath them, making the planes more aerodynamic cutting drag.

The batteries are suggested to be put in the main body of the aircraft, and according to a statement of a company’s spokesman to the BBC, the preferred option is a combination of lithium-ion and aluminium air battery technologies.

Graham Warwick, Technology Editor of Aviation Weekly had told the BBC some months ago that the battery technology is not at this stage of development yet, expressing concerns especially about safety certification and the time-consuming regulation process.

Peter Duffy, EasyJet’s Chief Commercial Officer said about the new partnership: “You’re seeing cities and countries starting to talk about banning diesel combustion engines. That would have been unthinkable just a short time ago”.

“As technology moves on, attitudes shift, ambitions change and you see opportunities you didn’t see. This is genuinely exciting”.