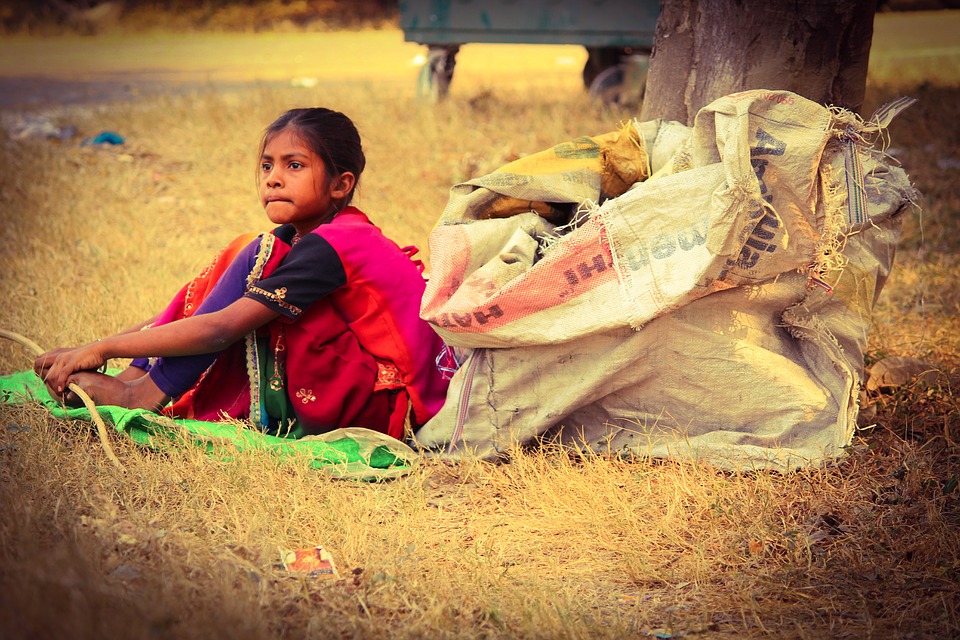 “There has been … a lot of lip service but not enough action,” says former head of U.N. Development Programme

MADRID, Jan 17 (Thomson Reuters Foundation) – The world has made far too little progress on the global goals governments agreed in 2015 to end poverty and hunger and tackle climate change, with a rising tide of nationalism acting as a wrecking ball, architects of the goals said on Thursday.

Helen Clark, a former New Zealand prime minister who headed the United Nations Development Programme from 2009-2017, said the foot-dragging on the Sustainable Development Goals (SDGs) – due to be met by 2030 – “has gone under the radar”.

“There has been … a lot of lip service but not enough action,” she told the Thomson Reuters Foundation on the sidelines of a debate on how to meet the 17 global goals, hosted by the Spanish government.

For example, the number of hungry people in the world has gone up three years in a row after falling, which Clark said was “undoubtedly related to climate change and displacement”.

And on current estimates, 6 percent of the global population – or close to half a billion people – would still be living in extreme poverty by 2030, she said.

Changes in the world’s political landscape have also made the 2030 goals more elusive.

Clark said the unity of the international community that had allowed the SDGs and Paris Agreement on climate change to be adopted in 2015 had been shattered by a shift to the political right in countries such as the United States and Brazil.

Sealing those deals would no longer be possible today because of the disruptive impact of the United States under President Donald Trump, she said.

The U.S. leader has given notice he wants to pull out of the Paris accord on climate change, and refused to join a new global compact on migration.

“You’ve got a major country missing in action, and that takes the pressure off others to act, including China and India,” Clark said.

Both are still investing in coal-fired power plants despite signalling a shift away from dirty energy, she added.

‘No one in charge’

Jeffrey Sachs, a U.S. economics professor who advised governments and the United Nations on the SDGs, said “nothing” had happened at the global level in the past three years.

“Somehow we’re trying to make a global change with no one in charge,” he told the Madrid event.

Sachs, director of the UN Sustainable Development Solutions Network, blamed slow movement on the SDGs and the Paris Agreement on a dearth of leadership, the unfairness of the economic system, and the lack of a plan for putting the 2015 agenda into practice.

He pointed to the world’s 2,200 billionaires whose wealth adds up to about $9 trillion, and called for a tax of at least 1 percent on the net worth of those individuals, which he said would raise close to $100 billion per year to get education to every child on the planet.

Both Sachs and Clark said the problem lay not with a lack of solutions to the world’s ills – whether using clean energy or getting basic services to those in need – but governments’ abdication of responsibility towards citizens, many of whom are trying to push ahead.

Sachs said change would eventually happen. The world would end up with wind and solar power as the basis of its energy system in the middle of the century, while everyone would be driving electric vehicles in 30 years, for example.

“I guarantee we’re going to do the right thing at some point,” he said. “It’s obvious, but how hard it is to move!”