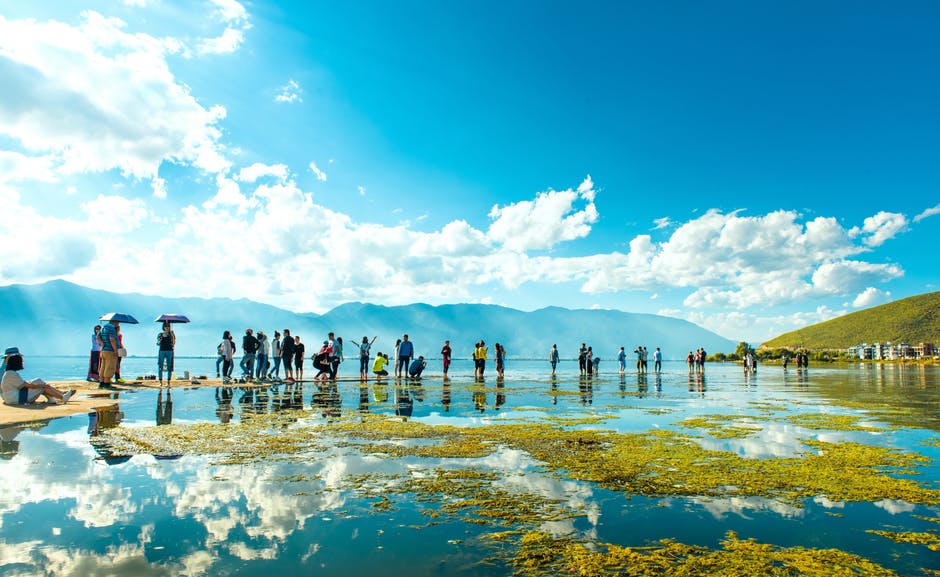 27 December 2017 – By 2030, there could be 1.8 billion tourists – just over one in five persons in the world – travelling around the globe, the United Nations World Tourism Organization (UNWTO) has said.

Speaking with UN News, Taleb Rifai, the Secretary-General of UNWTO, highlighted the role of travel and tourism in impacting global developments and making the world a better place.

“It is bringing the world together in an incredibly impressive way: it is making the world smaller, more connected, more informed, and therefore… a more caring world,” he said.

At the same time, the global phenomenon has also brought about serious challenges, including pollution, waste, labour exploitation, prostitution and abuse of children, and looting of natural resources.

Given that all human activity has both advantages and disadvantages, it is up to people to ensure that the impacts from tourism are positive and contribute to sustainable development, Mr. Rifai noted.

In recognition of the potential of the tourism industry, the General Assembly had proclaimed 2017 as the International Year of Sustainable Tourism for Development.

Listen to the full interview with the UNWTO Secretary-General below: